Geico Crushes Its New Preroll Ads Down to Nothing, So You Don’t Have to Keep Watching Them 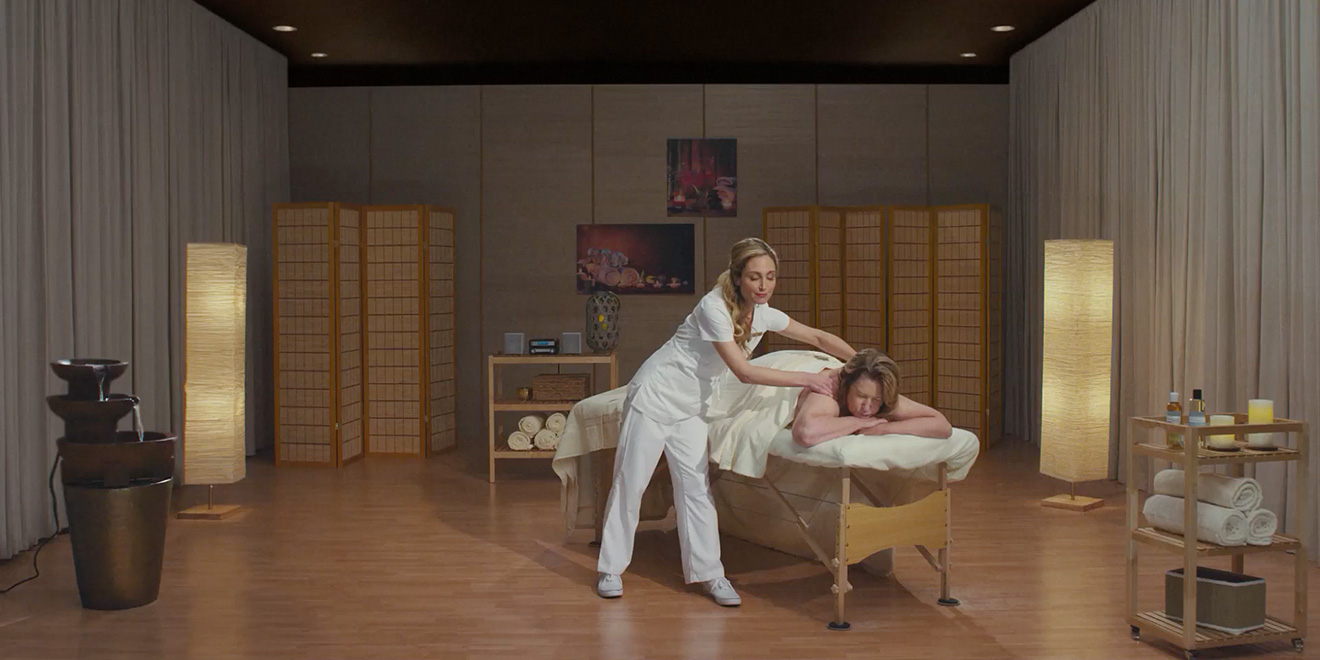 Geico keeps making its preroll ads as entertaining as possible, mostly by acknowledging that you probably don’t want to watch them at all. In its latest preroll campaign from The Martin Agency, that means condensing the ads down to nothing—by crushing them very literally indeed.

“The following ad is being condensed for your viewing convenience,” the familiar Geico voiceover says at the beginning of each spot. The wall on the left side of the scene then begins to move right, amusingly crushing everything in its path—Star Wars trash compactor style—as the talent scrambles to contain the damage, or just get out of the way.

Check out a bunch of the ads here, including some extended versions:

Geico has been making fun and innovative prerolls for a few years, beginning with “Unskippable,” which memorably put the ending of the ads at the beginning. (Adweek named “Unskippable” the best ad campaign of 2015.) A second campaign, last year, fast-forwarded through the middle of the ads entirely, making you wonder what you’d missed (you could click to go back and find out).

Of the new “Crushed” work, a rep for The Martin Agency tells AdFreak: “Confronted with a familiar challenge—keeping viewers from hating an ad they’re forced to watch—we asked ourselves how we could use the medium to entertain and engage. The answer? Take a longer preroll ad and compress it. Literally. The result is five unique pre-roll videos ‘condensed for your viewing convenience.’ “