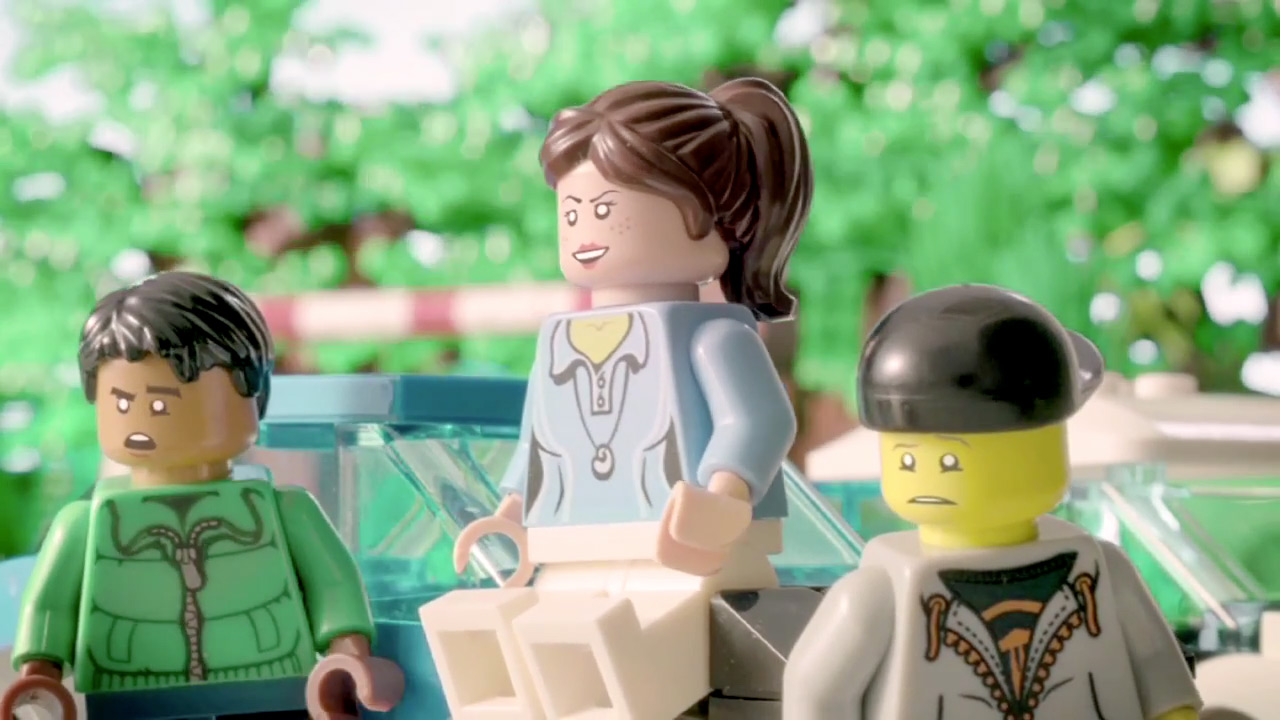 The first spot was an abbreviated version of the famous 2012 Vinnie Jones CPR ad for the British Heart Foundation. That was followed by 30-second ads, remade practically shot for shot, for Confused.com, BT and Premier Inn. Short promos for The Lego Movie aired in between each of the spots, followed by a proper trailer at the end.

Check out the four original ads below. Via Creative Review.