Contest campaign fills the gap as the account shifts agencies 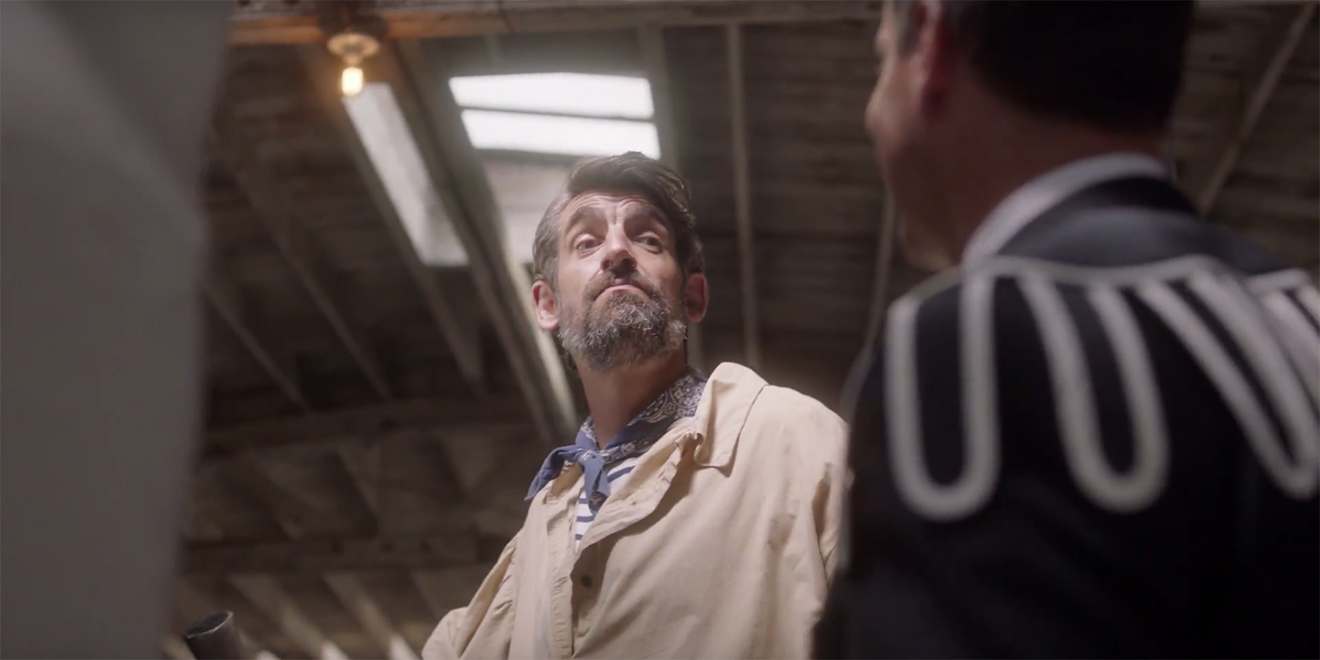 As usual, the latest Dos Equis ad opens with a ridiculous boast about the accomplishments of The Most Interesting Man in the World, but little else about the brand’s latest ad is business as usual.

Last September, Dos Equis introduced the new version of the character, as played by Augustin Legrand, after Jonthan Goldsmith retired from the role earlier in the year. In June, Heineken USA made the surprise move of shifting creative duties on its Dos Equis brand to Droga5 without a review, after more than a decade with Havas.

However, the brand’s “Most Interesting Fan” college football effort was created by neither agency. Instead, Heineken USA turned to existing agency partner Red Urban. Droga5’s first work for Dos Equis isn’t expected to go live until 2018.

The brand has not announced whether it will keep or retire The Most Interesting Man campaign after the creative agency shift is complete.

For now he remains the face of the brand, with the college football spot opening with a boast that The Most Interesting Man in the World “once 3-D printed a 3-D printer.” He’s shown chiseling away at a slab of granite, and it turns out he’s busy sculpting a trophy for “The Most Interesting Fan of College Football,” as Dos Equis, entering its second year as the official beer sponsor of the College Football Playoff, is launching a competition to find a fan deserving of that title.

The winner of the competition will have a sculpture bearing his or her likeness grace the College Football Hall of Fame. Actor and comedian Rob Riggle appears in the ad and is pretty set on winning the contest himself, but The Most Interesting Man seems unimpressed.

Another spot employs a similar approach and features Riggle trying even harder to make his case for the title to a continuously annoyed Legrand.

Fans of legal drinking age can enter the contest using the hashtag #MostInterestingFanSearch on social media platforms from Sept. 2 through Nov. 14. Two finalists will be chosen in November, and the winner will be inducted into the College Football Hall of Fame in Atlanta during a Dos Equis event on Jan. 7, 2018. Both finalists will win a trip to the 2018 College Football National Championship on Jan. 8. The campaign will also feature an “ESPN Tailgate Week presented by Dos Equis” event during Week 7 of the college football season.

“In a way that only Dos Equis can deliver and celebrate while tailgating this season, this campaign gives fans an opportunity to highlight their untraditional and interesting gameday experiences,” Dos Equis brand director Karla Flores said in a statement.

“I’ve been a huge fan of college football all my life, displaying fandom literally on my sleeves and chest, so I’m excited to represent all those other diehards that put ‘Game Day Over Everything’ as they showcase their most interesting traditions for their teams,” Riggle added.