Sorry, it's not actually a Lexus 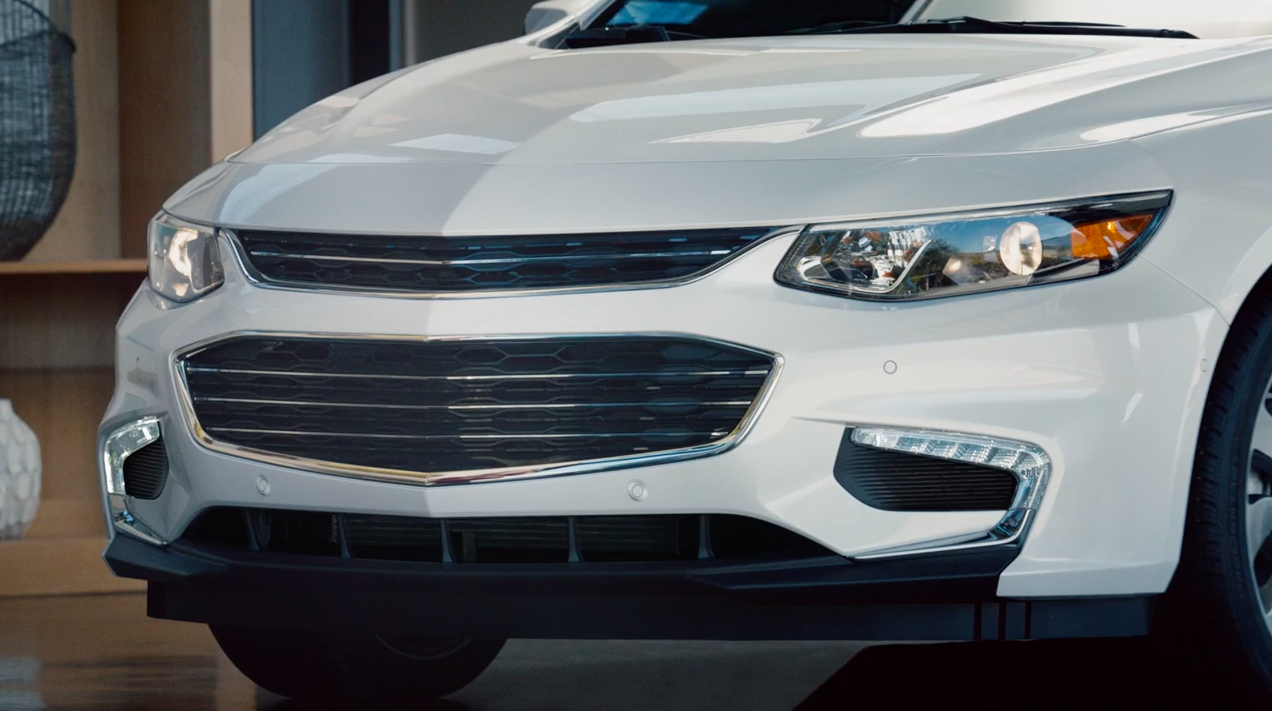 The Chevrolet Malibu is the Folgers Crystals of automobiles—people think it's amazing partly because they don't know what it is—in this latest "Real People, Not Actors" spot from Commonwealth/McCann.

With cameras rolling, Chevy stripped the branding off the vehicle and invited regular people to explore it. The first three people who pipe up in the spot wonder aloud if it's a Lexus, an Acura or a BMW. Later, they peg the price of the car at between $50,000 and $80,000.

The "Real People, Not Actors" campaign has been really well done, from the focus-group ads we covered last year to the three entertaining Silverado spots that launched last week. The genius is that the ads seem to authentically capture honest reactions, uniformly positive, about Chevy—though of course there's plenty that's been edited out.

Chevy credits the campaign with helping the nameplate to increase retail sales every month since March 2015. "We now have a great opportunity with the all-new Malibu, Cruze and the rest of the Chevrolet lineup to continue to evolve our storytelling and move from shifting to reinforcing perceptions about the products and the brand," says Paul Edwards, U.S. vice president of Chevrolet Marketing.

"Unbranded" is the first ad for the 2016 Malibu. It debuts Friday night in theaters—a 45-second version will run immediately after the lights have dimmed and before the previews begin—which Chevy claims is a "first-to-market use of advertising."