LG and Netflix take you inside The Crown and Arrested Development 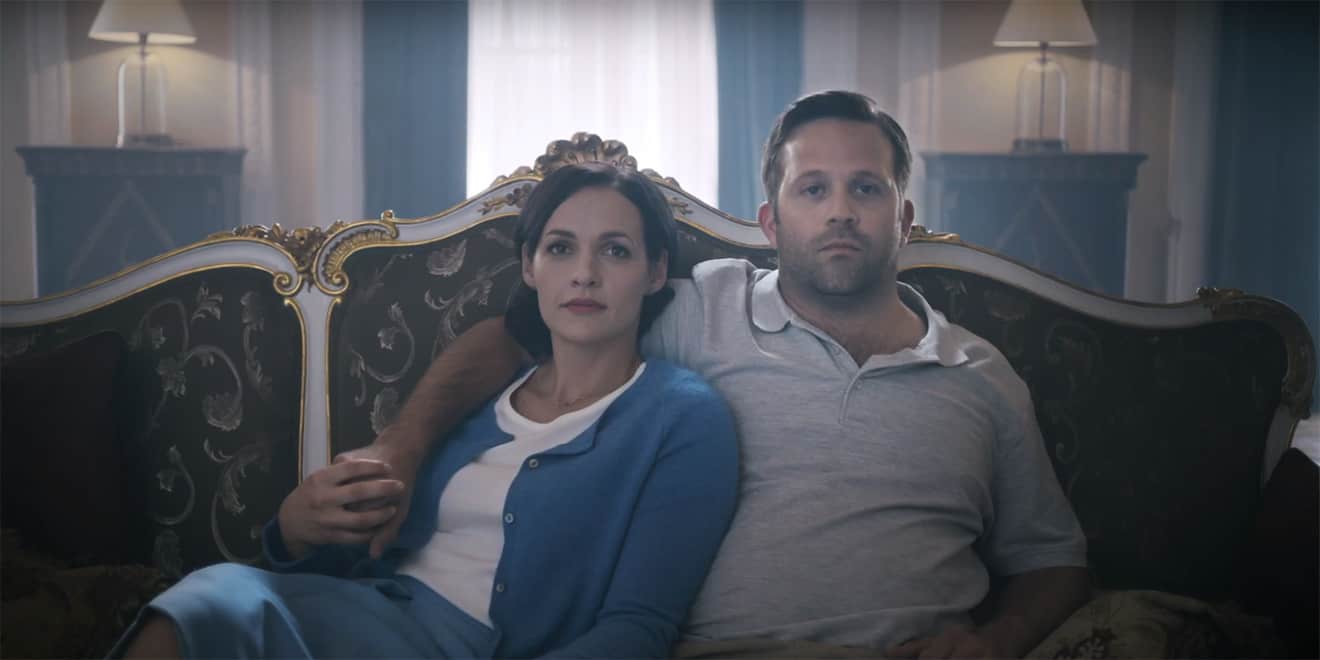 You could win a stay in a room modeled after The Crown's Buckingham Palace.
LG
Share
By Lindsay Rittenhouse
|
July 18, 2018
Share

LG Electronics, in partnership with Netflix, is setting out to create ultimate binge-watching experiences for a handful of dedicated fans of Arrested Development, The Crown and one new series set to be unveiled soon.

To promote the LG OLED 4K TV, FCB New York launched the national campaign, called “B&Binge,” in which people in the U.S. can enter for a chance to take themselves and one guest on a two-day trip to immersive destinations designed to make them feel like they are literally being sucked into the shows they’re then intended to marathon watch.

Winners of The Crown experience, for example, get the full royal treatment.

Those guests will be sent across the pond to a palace in Yorkshire, England, where a butler will be ready to wait on them hand and foot, and where LG’s OLED 4K TVs will naturally line the walls for their binge-watching needs (a feature of all the destinations). The video below, created by FCB New York, gives just a taste for what this particular experience has to offer.

For the Arrested Development experience, guests will board a yacht inspired by the Bluth’s Lucille, the fictional family’s first yacht that eldest son G.O.B. ended up sinking. LG assured in a statement that the yacht built for this experience, unlike the Bluth’s, is “above water and safely anchored at the Marina in Los Angeles.” The company also warned that “nudes [are] never welcome,” so bring your denim shorts.

The final destination, to be located somewhere “in the depths of New England” and tied to a mysterious new show, is “a full sensory experience,” LG warned, “and is not for the faint of heart.”

FCB New York chief creative officer Ari Halper declined to reveal any hints about the new show other than to tell Adweek the experience is “based in a world of horror.” 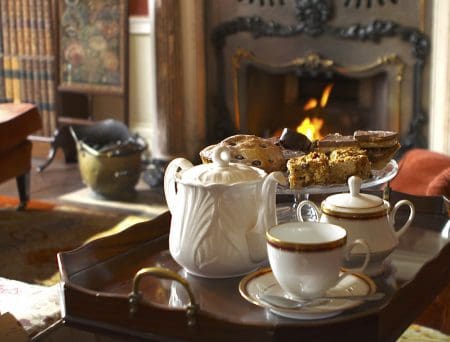 A view of The Crown experience
LG

Halper said LG will document the experiences for each winner by filming certain parts of their stay.

To win, participants must persuade LG and Netflix, in 500 words or less, why they are the most deserving, obsessed fans worthy of such a trip. Entries opened Monday and will run through Aug. 12 for Arrested Development, Aug. 26 for The Crown and Sept. 27 for the new show (which will be revealed by the time the submission period has closed).

Acknowledging that the new series has yet to be released and therefore can’t have super fans, Halper said participants can offer up why they are obsessed with the horror genre in general.

FCB New York’s Laura Dunn, senior vice president and director of new business, told Adweek the idea for the campaign was sparked after the agency was handed a brief that challenged it to “disrupt pop culture” and figure out why and how consumers are buying televisions today.

Halper said as much as people are obsessed with what they watch on TV, they aren’t always as obsessed with the television itself.

“We [aimed] to fuse the TV to the content,” Halper explained. “Don’t you owe it to yourself to love and watch your shows on the best TV?”

FCB New York will promote the contest across social media, including Netflix’s feeds. The stunt comes on the heels of last year’s “Serious Watchers” campaign, in which the agency got actors from Netflix shows like Orange Is The New Black to deliver LG OLED TVs to obsessed fans.

Here are a few images from the Crown location (which boasts 15 beds and 15 baths—but a limit of two guests): 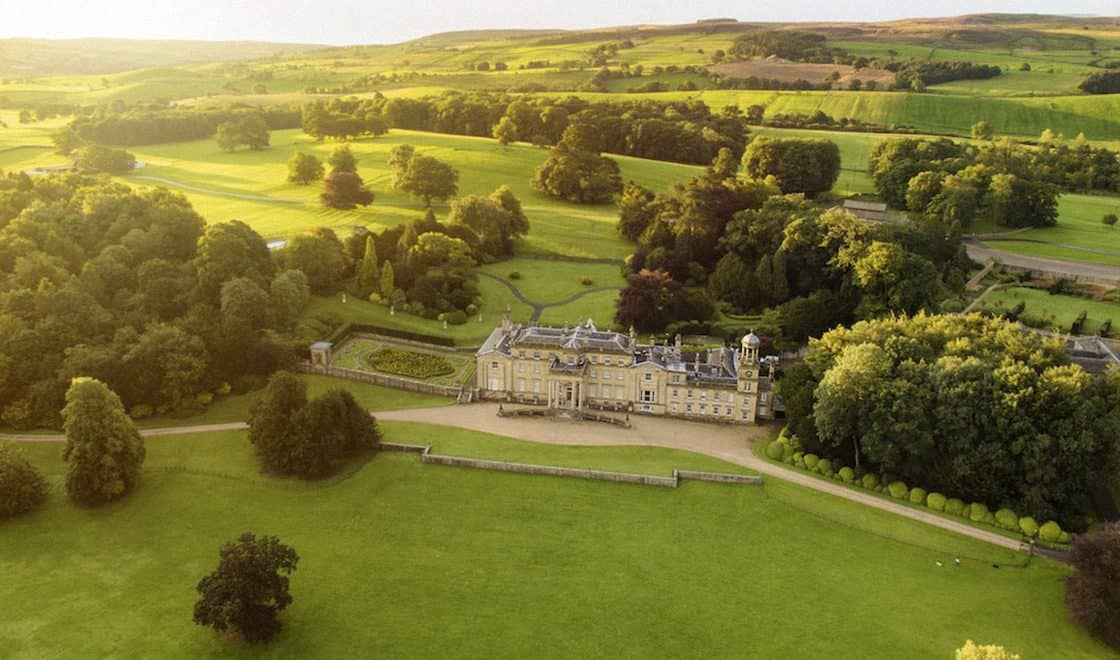 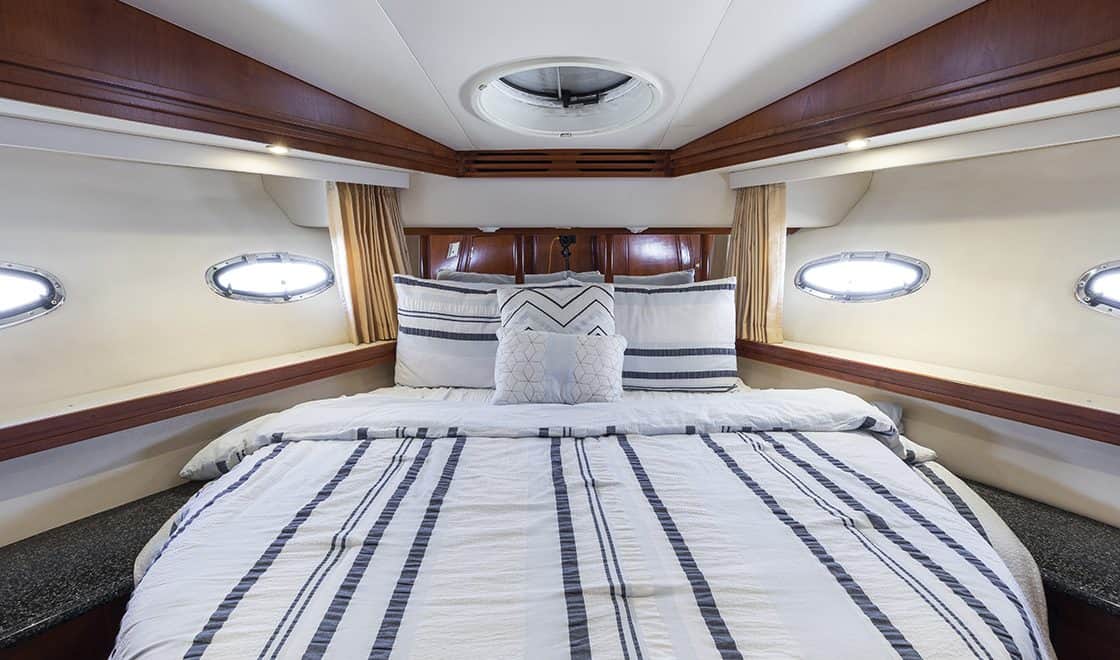 We don’t get a good look at the mystery locale, though it does promise 10 beds and 2.5 baths for its two guests. Here are the images listed alongside the Arrested Development yacht: 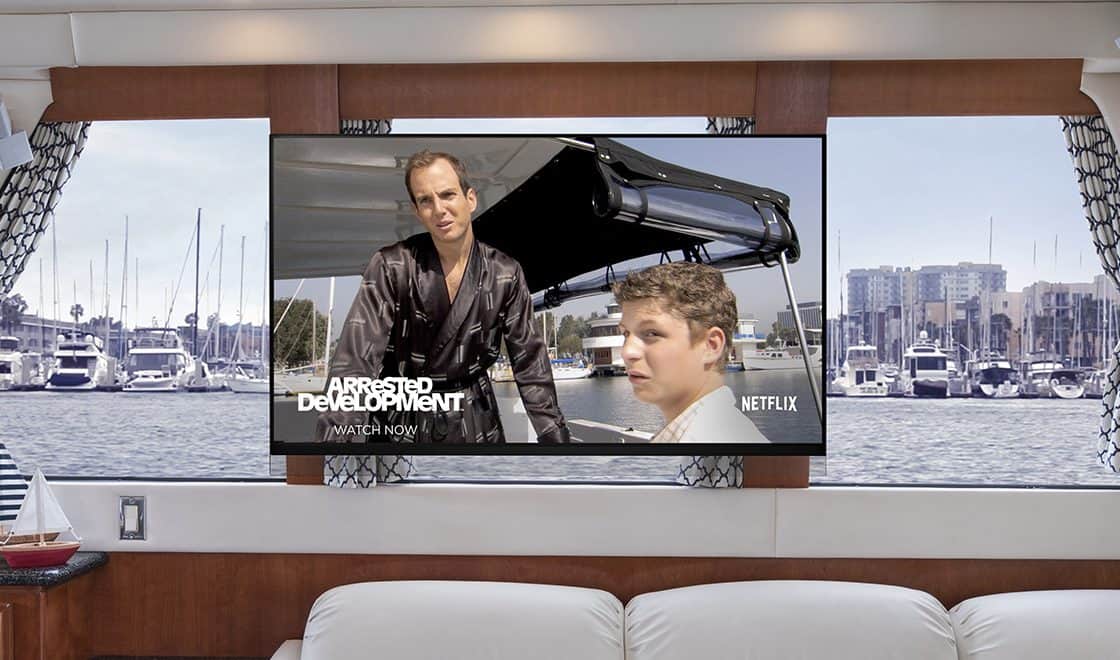