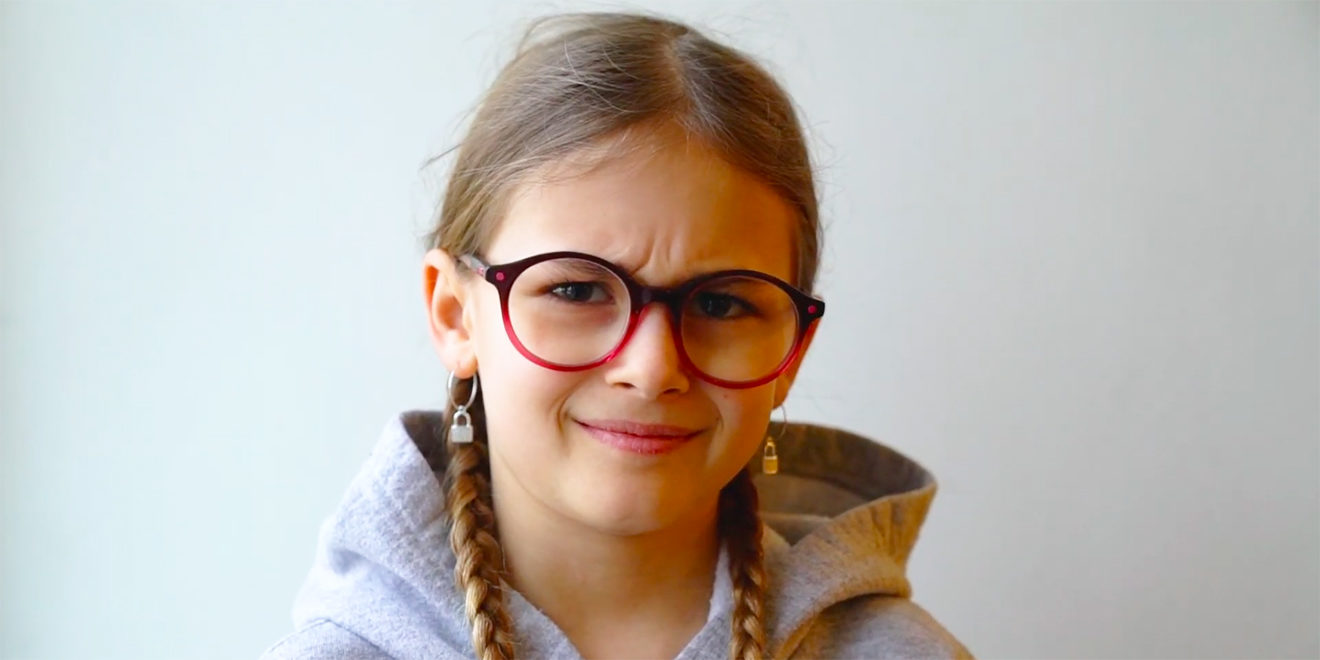 Healthy food is finally getting some healthy competition.

About 30 kids got to choose between the two, with those who picked opera getting to go to Neil Gaiman’s Coraline, adapted for stage and song.

“Kids are not stupid,” said Susanne Reuzsner, head of communications for Folkoperan. “Giving out candy or making funny commercials wouldn’t get us anywhere. So instead we gave them an offer they surely would refuse.”

In addition to the in-person opera-or-broccoli experiment, the theater promoted the Coraline debut by handing out broccoli to parents across the city and in subways.

Here’s a look at the actual choice the kids got to make between a head of broccoli and a … well, a head.

Thanks in part to the promotional campaign, the Coraline showing saw a packed house of more than 1,000 kids and parents.

“There’s a first time for everything,” Reuzsner said. “This time, we managed to get a lot of children to self-willingly choose us. Fortunately, in the end, we now see that opera actually is starting to sprout among youngsters.”