This Art Director’s Tinder Is Ridiculously Heroic, but Is It Getting Him Any Dates? 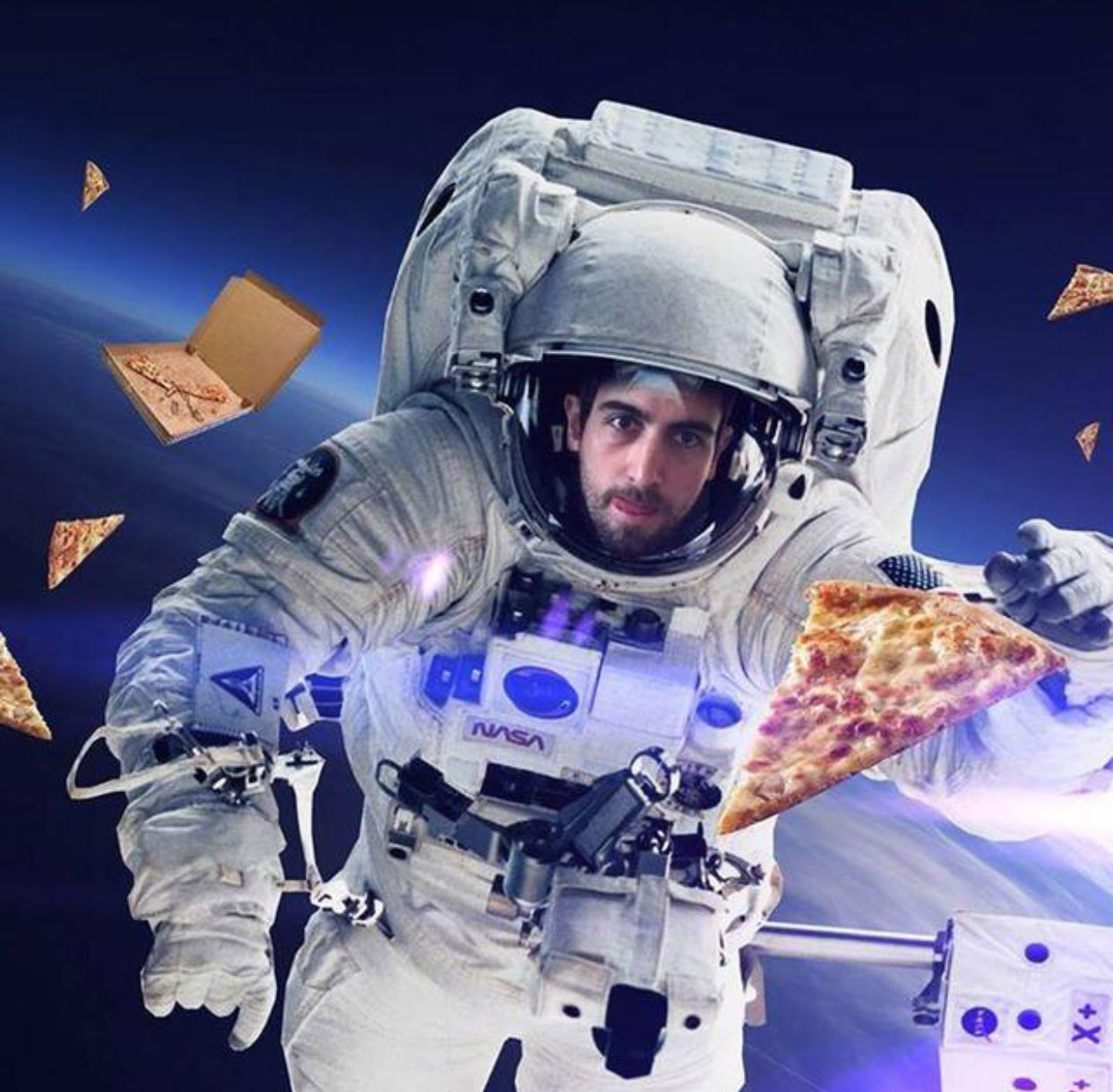 Perhaps Jude Senese will find love in Austin this week, as he roams forlornly around SXSW. Because, frankly, things just aren't going that well in Boston—though not for lack of trying.

Senese, 31, an associate creative director at Hill Holliday, has one of the more colorful Tinder profiles out there, featuring himself in heroic poses in all sorts of ridiculous photo illustrations. AdFreak caught up with Senese to determine what, exactly, he was thinking.

"I came up with the idea when I was chatting with some friends about the app. Everyone seemed to be taking it way too serious, and I thought I'd have a little fun with it," he says.

And how did he pick these specific ludicrous scenarios? "I tried to think of my audience for a few, so I figured Beyoncé and puppies would do well," he says. "The Game of Thrones one was a no-brainer once I saw that image. As for the space pizza and ribbon dance—those just felt right and I probably laughed the hardest making them."

The space pizza one is "just special," he adds. "Funnily enough, I feel like each [image] offers a subtle glimpse into who I really am." So, how is it doing? Surely he's having a hard time holding the ladies back.

"Oh, it's doing terribly," he says. "I've had some matches, to which I'd like to thank for swiping right, but I think most girls just think I'm crazy. Zero dates. I did get one marriage proposal on Reddit though, so I have that going for me."

Senese—who says he's actually in Austin looking for "a little inspiration," and not for love—has ambitious goals for the Tinder project, though.

"I'm just trying to have some fun and land a date with Kristen Wiig," he says. "Figured this was my best bet to get her attention."