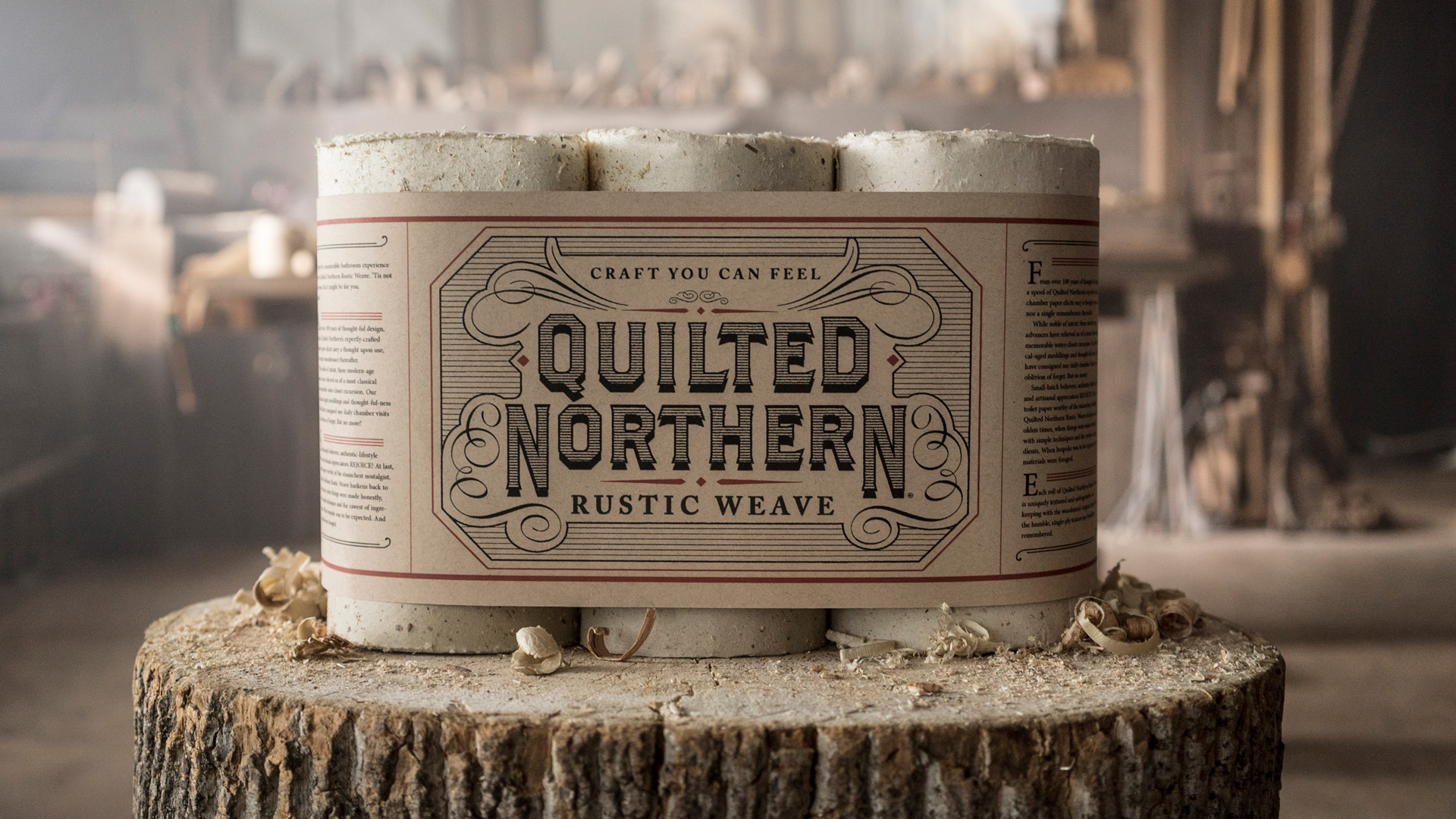 If you really like pranks, YouTube Red's Prank Academy is launching today—wherein two popular YouTube prankster channels teamed up with Los Angeles Angels players Mike Trout, Jered Weaver, Kole Calhoun and CJ Cron to pull off an epic prank on teammate Garrett Richards. The prank includes the complete and utter demolishment of a marriage proposal in front of an entire restaurant of onlookers.

Created a fake Lightroom tutorial on how to turn any photo into an Ansel Adams photo using the Ansel Adams feature.

Is adding "woodies," wood-paneled station wagons from decades ago, back into its rental lineup so you can relive the National Lampoon's Vacation of your youth with your kids. Great video. Created the first lunar watch made of actual moon rock. It's actually pretty cool-looking in a Flintstones way.

The Toronto ad agency is offering marijuana as a new employee perk.

Took this year's fool in the cute-baby direction with BMW XDrive Baby Boots, which dynamically react to any change in terrain. Made with FCB Inferno and The Mill.

Its Plus One matches your uploaded photos with your one true love. Invented a necklace called Vocal Tuner x Piano Tiles, which syncs with your phone to correct and train your voice. They also made a ridiculous seven-minute-plus video.

Created an Augmented Reality program called Speak EZ-AR that helps speakers feel more at ease in front of an audience, by dressing up the audience in their underwear, or as snacks, or as fat stacks of cash.

Solved plumber's crack with the new Longtail Bodysuit. A shirt and undies all-in-onesie. The prankiest town in America, which does April Fools' pranks every year, has invented the electric canoe paddle. Is selling election insurance if you decide to leave the country due to the presidential election.

Created a new airline for redheads only called Ginge-air.

Created a line of extreme gear for babies. The company is letting you pay a stranger, including a mystery '80s sitcom star, to read to your cat. Made an 8-bit Nintendo game that lets you Super Build Your Kitchen.

Invented the beer bib. Which we actually need. Bought a private island to build a Hooters Beach Resort. While the announcement is fake, you can enter to win a real island vacation. Is letting you bring any kind of pet to work with its new Productive Employee Things program. Great video on this one.

The Smother Bag will smother your hoverboards when they catch on fire.

Made awesome looking adventure tires out of actual rock.

Is now giving you an actual kid if you give them a car.

Introduced a new performance feature called V-LCRO, which secures a tighter connection between car and driver. Made with Team One.

Lyft wants to help you fool your friends. Its new prank mode lets you create on-demand pranks. The first one was played on the NBA's Festus Ezeli, who was pranked into thinking he was cut from the Golden State Warriors.

Announced a deal with Juneau, Alaska, to change the city's name to UNO, Alaska. Created SpatiaFlight, a speaker that flies after you wherever you go. Released the first poster for the next Star Wars movie, Rogue One. It appears to star Jar Jar Binks. Invented GetSandStoned, a sandpaper-y gripping system for everything from soap to iPhones.

Created lickable phone photos, so you can taste your meal before ordering.

The deliverer of chef-designed diners has created PlateDate.

Released a limited edition flavor for April Fools' Day called Unicorn Kisses. The flavor is real in the sense that you can actually buy it, if you can manage to pry one of the 5,000 available bottles out of the hands of people who are filling their car trunks with it. Progressive wants to help you fool other people. With its April Fools' Insurance, you can create your own fake news story to fool your friends over at nameyourprank.com. Just in case you forgot to think of a good prank.

Created Spray and Display, an LCD display in a spray can. The cool video makes you wish it was real.

The gaming company created a Razer toaster, which appears to be a real toaster, along with a five-minute, amusingly ranty video about it.

Is featuring pretend pet properties for cats, dogs, hamsters and even lizards.

Now hiring Kiosk Ambassadors. You know, employees who personally dish out movies like they work at Blockbuster or something. Has become PugDoctor. Rent a pug and live #puglife. Made with The Loomis Agency.

Created PetPhonez, headphones for your pets to sleep in.