Tell your side of the story your way 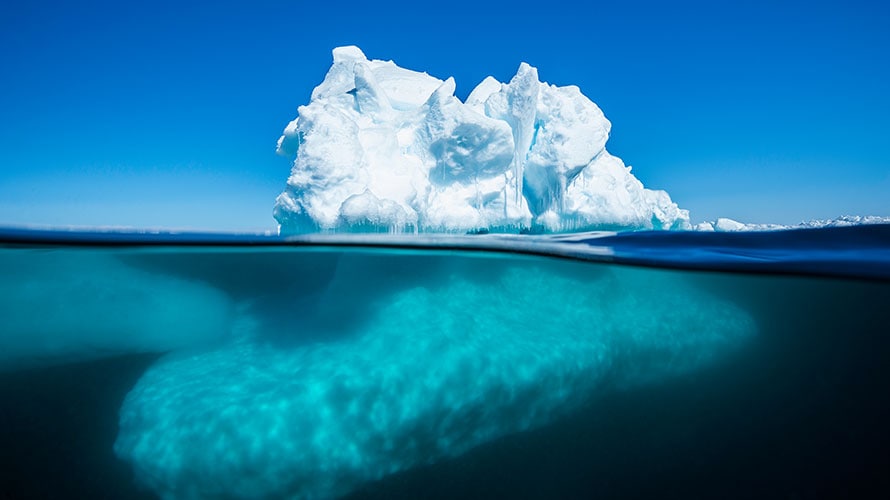 The "iceberg theory" is the term Hemingway created to describe his unique style of writing.
Getty Images
Share
By Patrick Quinn
|
January 4, 2019
Share

The Old Man and the Sea, Ernest Hemingway’s last work of fiction, is a slim and deceptively simple volume built with modest sentences. But beneath each letter is something that imbues the work with a deeper meaning. It’s a force that carries you through the story, and you carry it with you once it’s over. The author, it seems, is not just a maker of simple sentences, but a cosmic whisperer, aware of life’s deeper truths. It brings you back to them again and again, deepening your relationship with them.

Hemingway coined the term the “iceberg theory” to describe the restrained writing style that made him one of history’s most celebrated writers. With studies showing that 70 percent of consumers would rather learn about brands through high content rather than traditional ads, the iceberg theory is perhaps the most important concept to master when it comes to native advertising.

That’s because the art of effective native advertising lies not in selling but in storytelling. The wrong message can send a brand’s potential catch down into the deep blue, never to be seen again. Understanding the iceberg theory helps brands create sponsored content that leaves a meaningful impression on an audience at their very first encounter.

The average person encounters a minimum of 5,000 advertisements every single day. More often than not, the message is the same: Buy this—now! The volume and repetitiveness of marketing content is why 92 percent of all advertisements go completely ignored.

If you’re paying to run content, why not take the opportunity to share different stories about your culture, industry or vision for the future?

Native advertising, on the other hand, is about more than a one-time sale. It’s an opportunity to show your ability to deliver sustained value to a broad audience. But some companies use native advertising only to run the same playbook as always, which readers can see through straight away.

If you’re paying to run content, why not take the opportunity to share different stories about your culture, industry or vision for the future?

Traditional advertisements get ignored because they’re built on the superficial language of taking. Make a better first impression to a new audience by giving an interesting anecdote or perhaps a useful nugget of information.

The key is to do it in a way that allows them to discover the value you bring on their own. Hemingway states in Death in the Afternoon, “The dignity of movement of an ice-berg [sic.] is due to only one-eighth of it being above water.”

In other words, let your story speak for itself. Don’t do the work of interpreting the meaning. Let the reader do that.

Your story doesn’t even have to be about you or your company; a story inevitably speaks volumes about the storyteller. Even if you don’t explicitly connect the story to yourself or your company, the story you choose and how you tell it will leave an impression.

Native advertising is not without its risks. Telling your own story especially takes courage, yet there’s no better way for you to show an audience who you are.

What do you want your audience to know about you? Chances are your business hasn’t had the perfect trajectory. If you try to craft the perfect image of your company, it likely won’t be all that valuable for an audience. Instead, amid all the mistakes, disappointments, failures and breakdowns you’ve endured is something valuable. Don’t shy away from these things. The more vulnerable you make yourself, the deeper the connection you’ll make.

And you don’t have to be Hemingway to tell your story well. Tell it with humility. Tell it sincerely. With simple words and succinct sentences, you can show your organization has value deeper than a single sale. It will bring your audience back to you. And this can all be done through native advertising.

Are you ready to tell your side of the story? 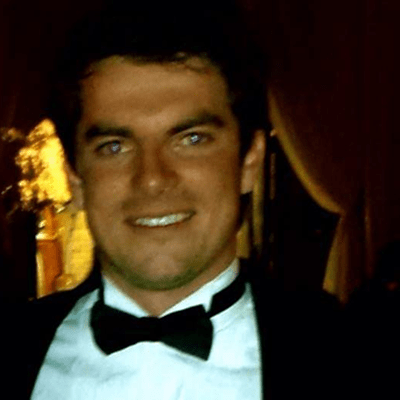 @HuugoStiglitz
Patrick Quinn is a senior writer for ESPACIO.