But you can dream 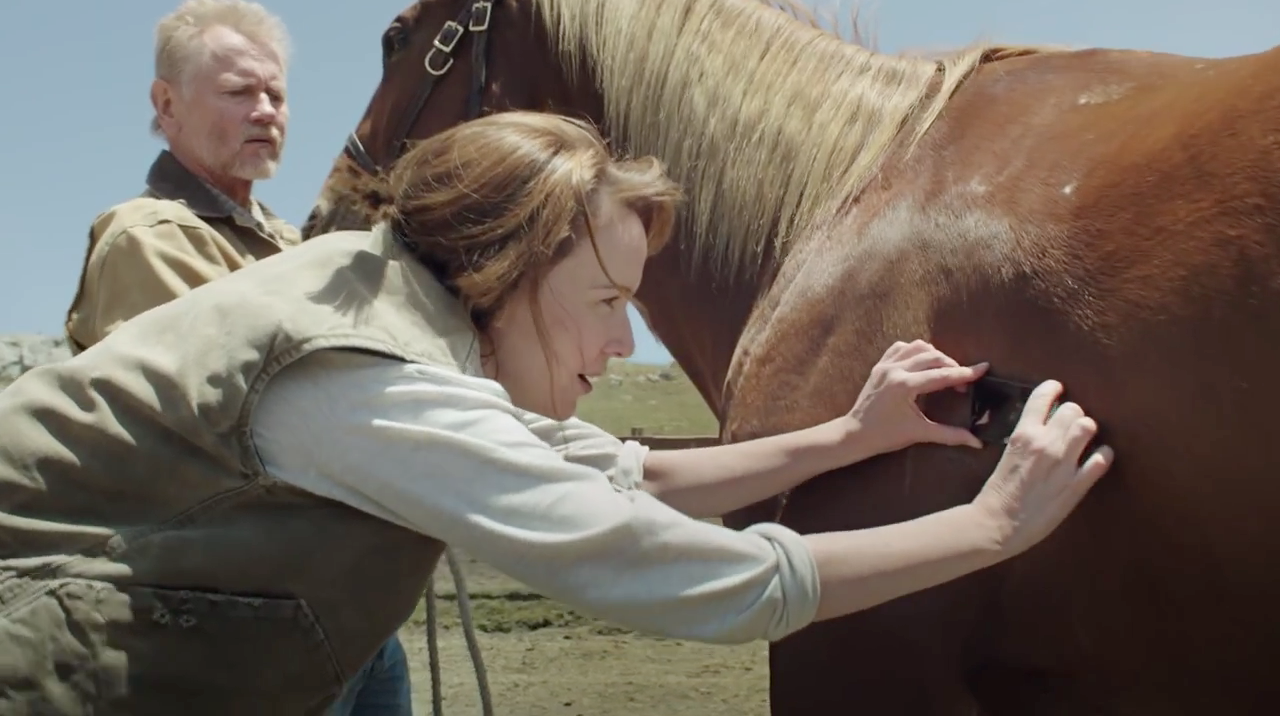 Apple's new ad for the iPhone 5S is called "Dreams," though it might have been called "In Your Dreams."

Like other recent iPhone spots (and iPad spots, for that matter), it shows people using the device in pretty amazing ways—to measure wind speed, to plot the course of an airplane, to place a diamond in the setting of a ring. At the 37-second mark, a woman places her iPhone against the rib cage of a horse (they don't even bother to explain it, really—all you need to know is the iPhone is horse compatible), and it hits you. You'll never use your iPhone for any of this stuff (well, OK, the audio translation app looks pretty rad).

Is an advertisement aspirational when you don't necessarily aspire to many of the behaviors it depicts? It's a key question for Apple, which is riding that line between rarefied and relatable in its marketing.

The iPhone looks most impressive, of course, when it's being used by exceptional people doing exceptional things. But the spots may connect better when they show ordinary people doing ordinary things. (There's a reason why last winter's "Misunderstood" ad, showing a kid doing little more than taking video with his iPhone, was so hugely popular.) It's a tough balance. How esoteric do you want to get before going full horse heartbeat?

"You're more powerful than you think," the new ads say. That line casts the Apple user as a kind of superhero in disguise, thanks to the supercomputer (and the apps written for it) in his pocket. And that's fine, as long as Apple keeps acknowledging, in its ads, the countervailing truth—that we're ordinary people, too.

Song: "When I Grow Up" by Jennifer O'Connor