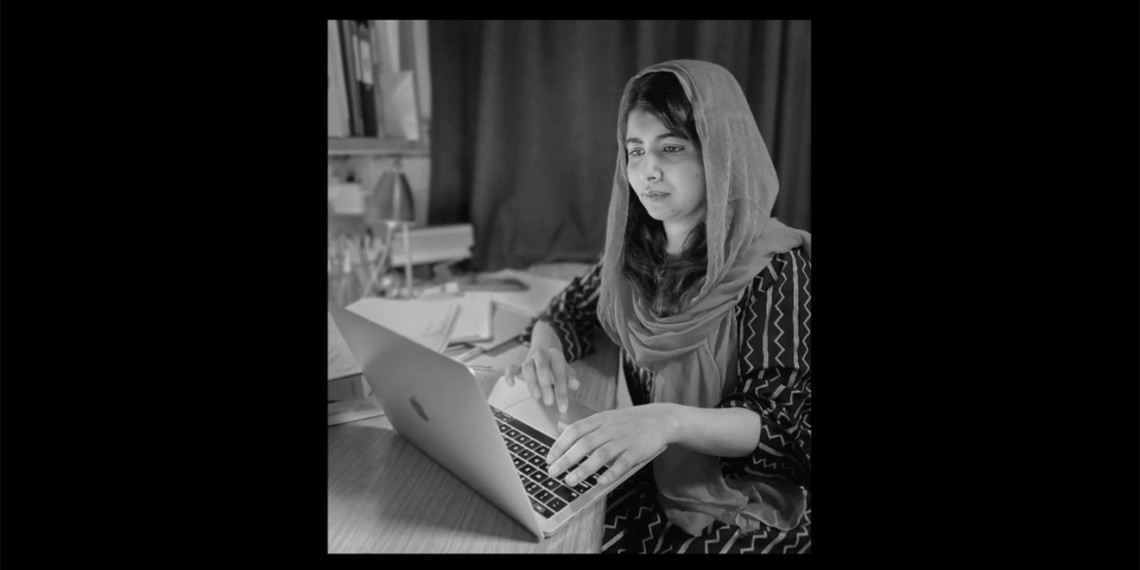 International Women’s Day isn’t officially until this Sunday, but Apple is celebrating early with an ad overflowing with inspiring talent and some of the world’s most influential women.

The newest installment of the “Behind the Mac” campaign, which features a mix of celebrities and aspiring stars, this time features more than 20 women whose accomplishments span art, music, literature, film, sports and culture.

The images in the ad were not created for the spot but rather gathered from existing shots of each woman’s creative process.

Here’s a look at some of the famous figures appearing in the global version of the spot: