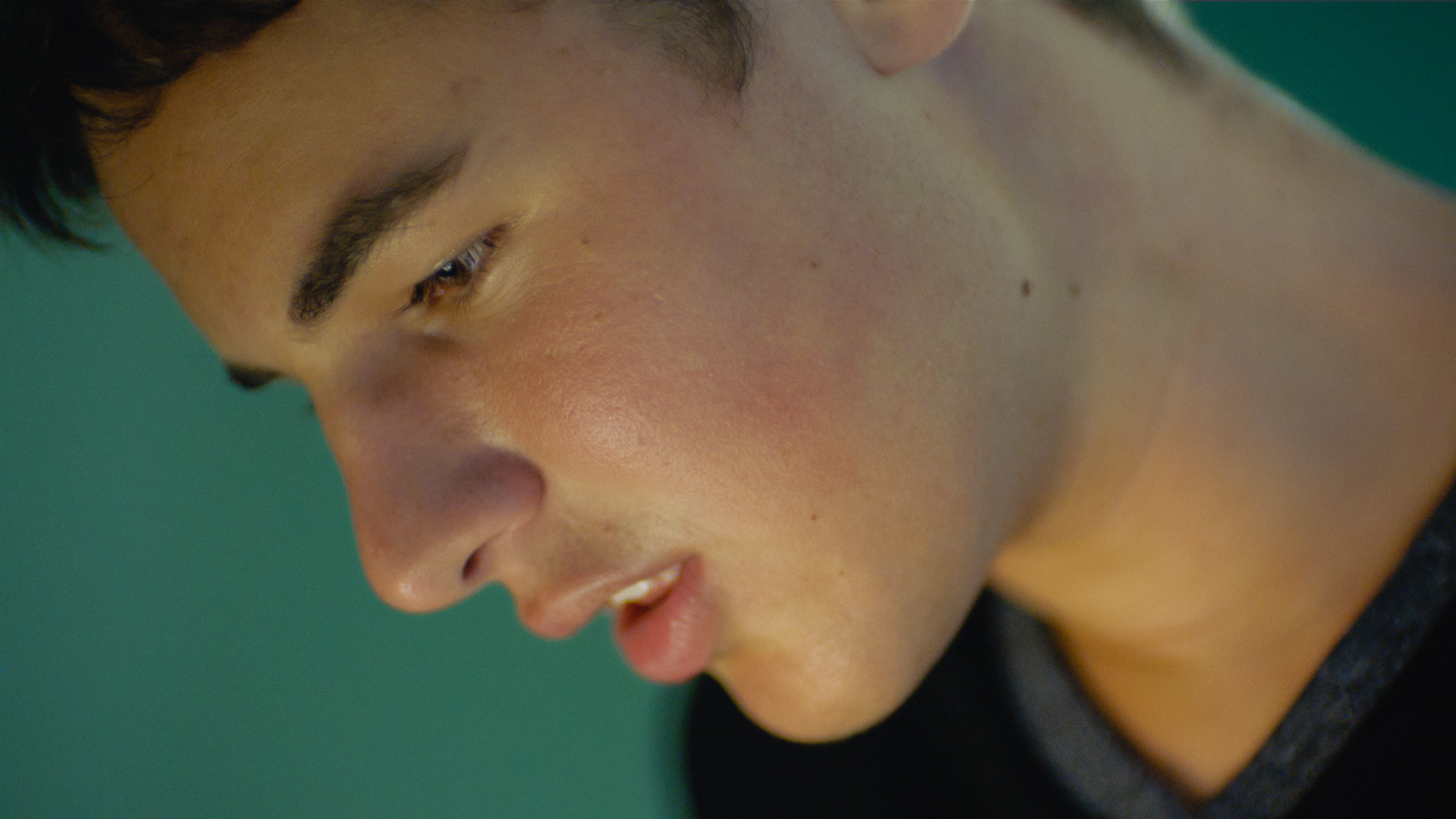 For years, Dillan Barmache couldn't speak. Then he got an iPad.

The 16-year-old, who has autism and is non-verbal, stars in a powerful new advertising campaign from Apple, launched in observance of World Autism Acceptance Day on Saturday.

After spending his whole life struggling to communicate, Barmache learned to express himself with the help of his tablet—typing his thoughts and feelings, then letting the computer speak them for him.

The approach was so effective that, two years ago, he was able to deliver a graduation speech at his middle school, a moment featured in one of two ads.

Titled "Dillan's Voice," the two-minute commercial from TBWA\Media Arts Lab focuses on Barmache's experience, in his own words:

All my life I wanted so badly to connect with people But they couldn't understand because I had no way to communicate.

I get to experience the world in a very unique way. I could see the wind, hear the flowers. I can see incredible emotions flowing from those I love.

So many people can't understand that I have a mind. All they can see is a person who is not in control. But now you can hear me. The iPad helps me to see not only my words but to hold onto my thoughts.

Having a voice has changed everything in my life. No more isolation. I can finally speak with the people that love me. I can say what I think and let them know I love them too.

It's a beautifully written voiceover, delivered over footage of Barmache living his life—doing pull-ups, going for a run, walking through a hallway at school.

A second, longer video, titled "Dillan's Path," offers more context on the severity of his disability, featuring interviews with his mother, and with his therapist, who characterizes him as "that kid that those of us in the field would describe as the most challenged."

It's simultaneously heartbreaking and uplifting, as they discuss point blank the ways in which they know people misperceive him, and the ways in which—broadly speaking—Apple's technology has facilitated his ability to overcome such obstacles.

That's a persuasive argument, even if it's one that could seem exploitative. Indeed, the prominence of the product does at moments come across as a touch direct. But so much time is devoted to telling Barmache's story, and advocating acceptance, that the real point is clear—anyone who can't appreciate what he brings to the table is missing out.