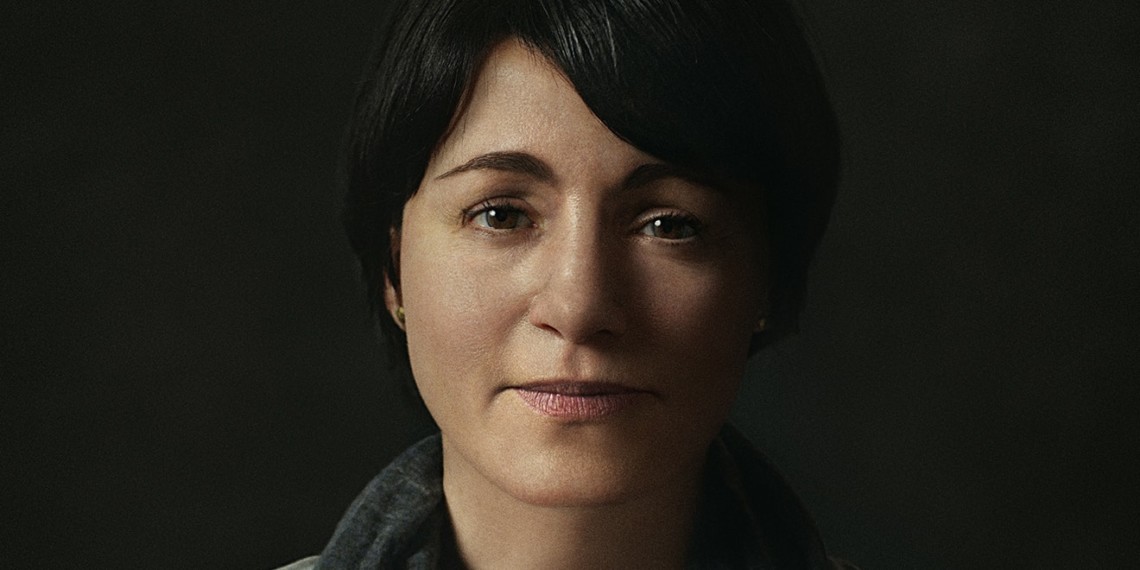 The face is a composite based on photos of 1,000 Americans who can't afford to stay fed. Leo Burnett

A new PSA is using artificial intelligence to challenge people’s perceptions of hunger as a problem faced only by those living on the streets or in distant, underdeveloped countries. Instead, advocates say, hunger afflicts 37 million Americans, in the kinds of families you see around you each day.

Relief group Feeding America teamed up with agency Leo Burnett and the Ad Council to create a virtual visage based on the faces of 1,000 hunger-afflicted Americans. These photos reflected the actual demographics seen in USDA food security data. The creative team then used visual effects tools to overlay that composite face onto a real person, engineering a passably realistic-looking spokeswoman for the issue.

“We found that people tend to think of hunger in stereotypes, such as images of the homeless or third-world countries,” Leo Burnett senior art director Daniel Jaramillo told Adweek. “In reality, hunger is much closer to home, affecting 1 in 8 Americans.”

The campaign is set to include television and radio spots as well as print, outdoor and digital ads made available through tens of millions of dollars worth of donated space from the Ad Council’s network of media partners.

To create the face, the agency used a generative adversarial network, or GAN, a cutting-edge form of machine learning in which one neural network hones artificial images until another can no longer tell the difference between them and real-life photos.

Artists and content creators have begun to experiment with the creative potential of this model of AI in the past couple years, and agencies like AKQA, R/GA and Goodby Silverstein & Partners have already woven it into campaigns in various ways.

Thirty-seven million Americans, 11 million of them children, live in households with food insecurity, according to the USDA’s latest numbers. Feeding America also puts out its own local-level data that shows that no U.S. county is immune to the issue.

“For many people, hunger in America is invisible. They don’t know what it looks like or feels like,” Catherine Davis, chief marketing and communications officer at Feeding America, said in a statement about the campaign. “This PSA campaign challenges people to see hunger in a different way by creating a lifelike portrait that represents the millions of real people who experience hunger.”