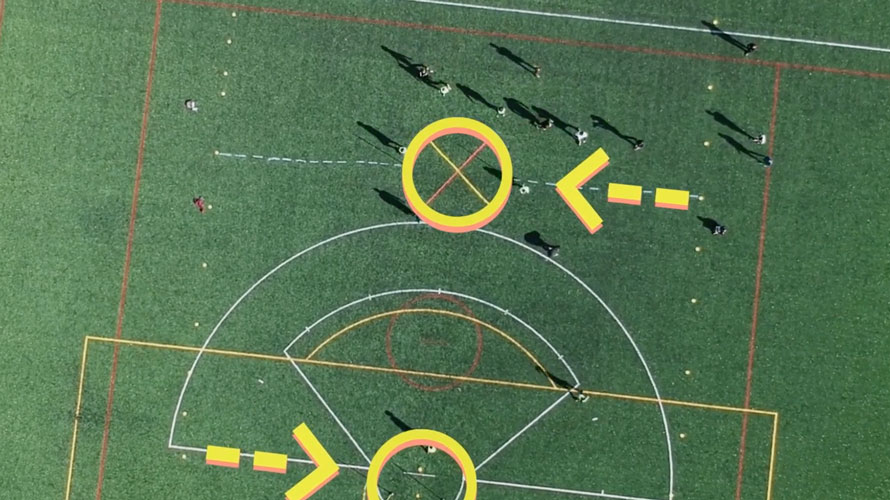 Venerated art vendor Christie’s auction house celebrated a notable moment in its 250-year history last October when it made its first major sale of an artificial-intelligence-generated piece of art for a whopping $432,500. The deal marked a milestone for a form of AI that seeks to move the technology beyond its analytical roots into a more abstract creative realm, a collection of machine-learning techniques often referred to as generative AI.

While still in its early days, this subfield of the AI boom has the potential to transform the creative process, serving as muse and bona-fide content creator alike. Agencies like AKQA and R/GA have already tapped the new tech, but it’s also opening new doors for dangerous misinformation—passably realistic fabricated footage known as “deepfakes”—and gray areas in copyright law.

Even the Christie’s sale was not without controversy—the collective behind the art had borrowed liberally from code written by Robbie Barrat, a 19-year-old student at Stanford, without sharing the profits.

“My main concern is that they are legitimate artists who are pushing boundaries technically and aesthetically,” said Barrat. “But they are being overshadowed in a sense by this very shallow piece Christie’s has chosen to auction off.”

The burgeoning AI art and design community had another mainstream moment recently with the unveiling of the first commercial product designed by AI: an offbeat take on a plastic chair overseen by legendary French designer Philippe Starck, AI software maker Autodesk and homeware brand Kartell.

Autodesk has also begun to explore opportunities in the media and entertainment space, where nascent neural network technology has the potential to create original content derived from extensive data sets. 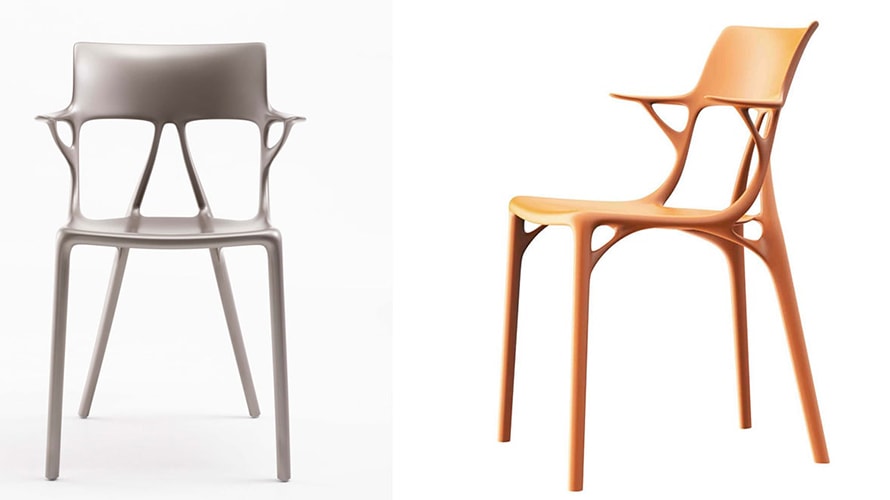 Autodesk, Kartell and Philippe Starck created an off-beat chair they claim will be the first generative AI-designed consumer product when it hits the market.
Courtesy of Autodesk

“Applying machine-learning techniques more holistically to the larger design problem someone is trying to solve will change the design process itself,” said Peter Jones, Autodesk’s head of AI engineering, adding AI could save designers time because creating high-quality animation is still labor intensive.

Portland, Ore., design agency AKQA is also looking at how AI can supplement the creative process rather than necessarily serving as an element of the finished product. The firm recently created an entirely new sport with neural networks—a game called Speedgate that incorporated elements of rugby, Ultimate Frisbee and croquet—for Portland Design Week.

“This is a direction I’m trying to guide our creative teams toward—how AI can be leveraged as part of the creative process rather than just a cog in the system later on in the development of the idea,” said AKQA’s AI practice lead, Kathryn Webb.

R/GA also made use of generative AI technology for a recent campaign in which it engineered footage of David Beckham to sync his lip movement with nine different languages. While this instance of such deepfake technology was harmless, the practice has helped spread misinformation online, wherein public figures are cast in realistic-looking video footage.

The agency took pains to consider all possible ethical issues before proceeding with the campaign because of this association. 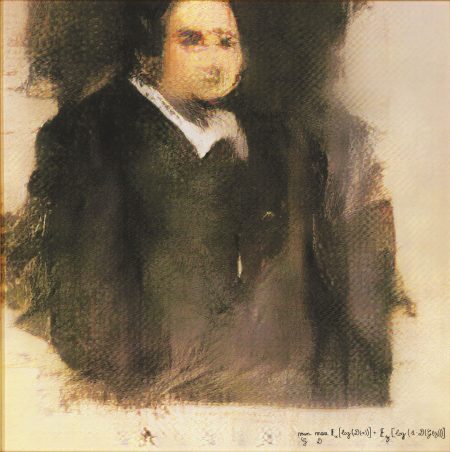 “It’s one of those things where the technology itself is neither good nor bad; it’s what you do with it,” said R/GA’s global chief technology officer, Nick Coronges. “We are just thinking much more deliberately about what data we have, how we’re using it and what we’re getting across.”

Ultimately, though, Coronges believes the technology will become genuinely transformative when it is no longer a novelty but rather baked into creatives’ current tools. Much like, say, predictive text in Google’s Gmail, the AI aspect will serve more as behind-the-scenes mechanics, he said.

“There will be a ton of innovation just using the tools that are now coming online today,” Coronges said.

Companies like Adobe, Autodesk and Nvidia are already demonstrating this with recent additions to their creative software like a Nvidia tool that turns doodles into photorealistic images and an Adobe video-editing function that can scrub objects from every frame of footage. 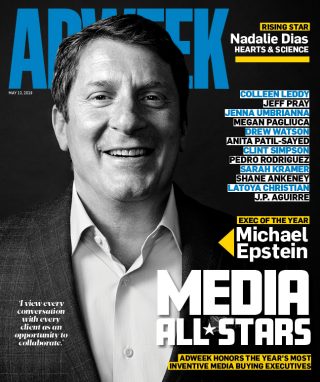