Rain's Will Hall proves the platform isn't just 'for chicks' 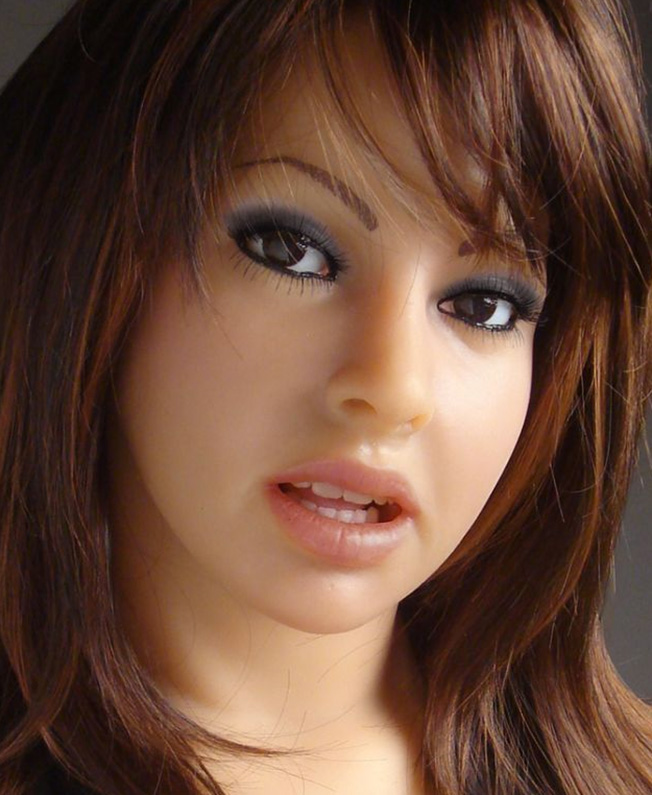 There are two persistent clichés about Pinterest—that its users are mostly women, and that it's a less fruitful social platform for creativity than networks like Twitter and Facebook.

"I definitely disagree," says Will Hall, executive creative director at New York agency Rain—and he has the boards to prove it. A list of free Craigslist mattresses, pictures of classic and/or creepy ventriloquists and hyper-literate takes on black magic and 50 Shades of Grey provide only a small sampling of the crazy, pin-worthy boards that Hall builds on Pinterest.

"If my boards were on Tumblr, people would think they're funny but unremarkable," Hall tells AdFreak. "But because Pinterest skews toward wedding cakes and life hacks, it provided an odd context."

See a sampling of a few of his boards here: Hall started using Pinterest as a way to "bomb" his sister with surreal and unexpected bursts of content. "My sister starts every weekend with it," he says, "and I was able to spam her feed with things like 'artisanal prison shanks.' Lots of people use social media to get famous, but I only care that I can connect with one person using a platform that she loves."

The ad veteran, who has also worked at MRY, iris, Digitas and other agencies, calls his Pinterest habit "part art project" that aims to achieve the subverse nature of The Onion. "On the surface, their headlines are stupid, but underneath they're really interesting," he says.

Pinning allows Hall to engage in a form of social commentary, as in the case of "supermodels blinking," which he calls "a comment on Photoshop standards for beauty" that also happens to be hilarious.

Are there lessons to be learned from his success for agencies and their clients? "In any creative ideation session, the best and, by extension, the worst ideas will come to mind first because they're familiar," Hall says. "How do we push beyond the obvious territory to ideas which might at first glance seem a little off?"

Hall approaches his creative work for clients like Doritos, Adult Swim and Nintendo in the same sort of way. For example, his agency created a series of documentaries for Facebook's 10th anniversary. "We told the story of Humans of New York, which is way more interesting than a video about the progression of Facebook," he says.

"A lot of companies talk about being on Pinterest," Hall says, "but [consumers] who live in it smell that a mile away. I use a sensibility of how the platform works to make it remarkable as my sister scrolls through it. It's like a sandbox: It's what you make of it. If your content is boring, that's your fault—not Pinterest's."

Hall's personal favorite board? Spelling bee eliminations. "I went through the last 10 years of spelling bees and took screenshots of the exact moment when each kid went, 'Oh no,' " he explains.

Hall's boards haven't gone unnoticed by those outside his immediate family. He tells AdFreak that he has received (unaccepted) job offers from parties who came upon his pages, adding, "My colleagues constantly rag me about this work. The overwhelming sentiment is that this is actually an interesting use of the platform to laugh at the absurditity of it all."

That sentiment feeds into Hall's general approach to advertising: The goal, he says, "is not to be right but to be remarkable."

Collections of Dutch boy bands and awful salon puns can be remarkable, indeed.

More spapshots of his boards below.