Afraid Santa Won’t Find Her, a Young Australian Girl Gets a Heartwarming Assist 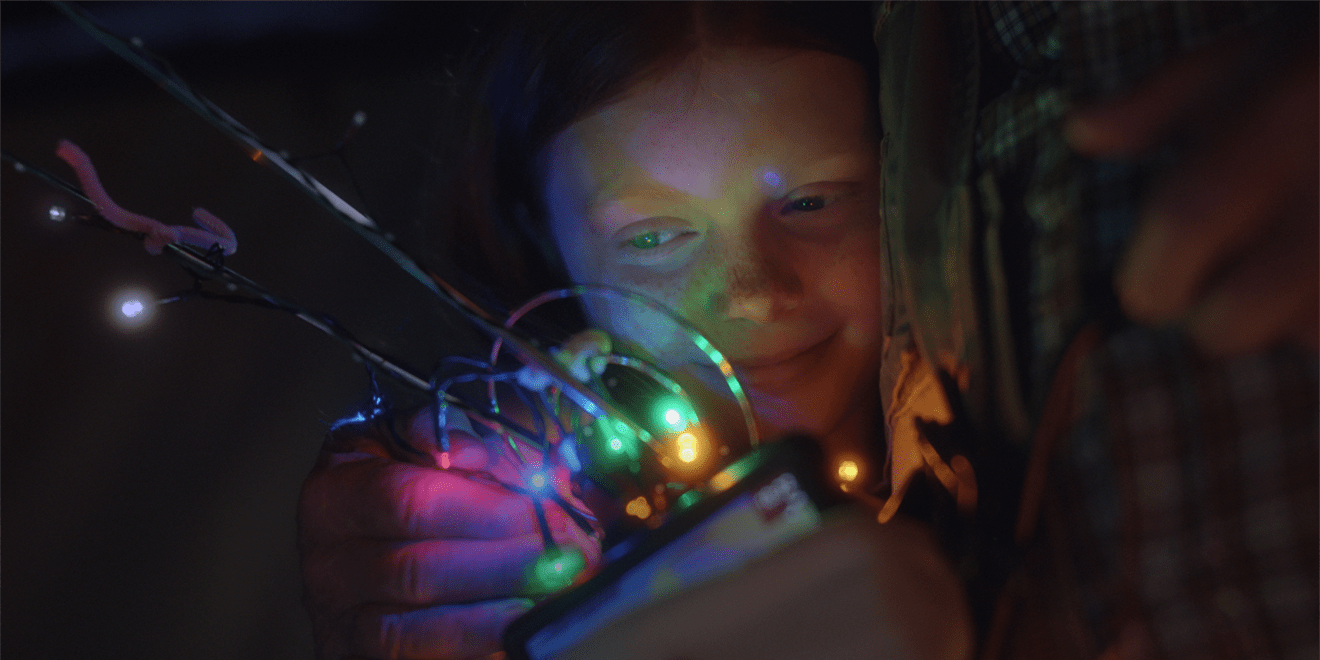 As the holiday season transpires in a flurry of menu planning, gift buying and decorating for the adults, it can be very easy to forget that children have their own closely held Yuletide traditions to uphold. The cookies, the milk, the lists—it all revolves around one jolly, generous paragon of Christmas: good old Saint Nicholas.

And sure, it could have a lot to do with the hope that he’ll come bearing that gaming console they’ve been eyeing for almost a year. Still, at the heart of it all, the feeling of acknowledgment from the very symbol of Christmas can feel intrinsically linked to the spirit of the holiday itself.

So when a child’s holiday plans involve hitting the road, the idea that Santa, even in all his omniscience, won’t be able to locate them might cause a little stress. How will they get their presents? More importantly, will it feel like Christmas?

Australian retailer Myer and creative agency Clemenger BBDO Melbourne captured that resounding concern in a new holiday campaign, “Christmas Is Where We Are.” As a little girl named Sally prepares for a family Christmas camping trip, she begins to worry that Santa will have a difficult time finding her.

Determined, she leaves a handful of clues along the way that will hopefully help the crimson carrier find her no matter where she goes. When a relative, presumably her grandfather, notes her resolve, he steps up to provide a little assistance by souping up her Christmas stocking with odds and ends, such as decorative lights and a TV antenna, to create a signal that Santa simply can’t miss.

The short film leans into Australia’s penchant for leaving home for the holidays, whether it’s to the beach, going camping or staying at a holiday house. It also promotes the power of Myer’s GPS stocking, which helps kids stay connected with Mr. Claus no matter where they roam.

The Bluetooth-enabled stocking connects to mobile and tablet devices, allowing children to follow and “communicate” with Santa during his journey, create wish lists using Myer’s inventory of toys, and explore interactive maps.

“In playfully seeking to answer a big question facing many households this year—‘How will Santa find me?’—we have developed a campaign that we feel will truly connect with Australians this Christmas, capturing the emotion, wonder and joy that surrounds it,” said the retailer’s chief customer officer, Geoff Ikin.