84 Lumber’s Ad About a Mexican Family Is Sure to Court Controversy. Was That the Plan All Along? 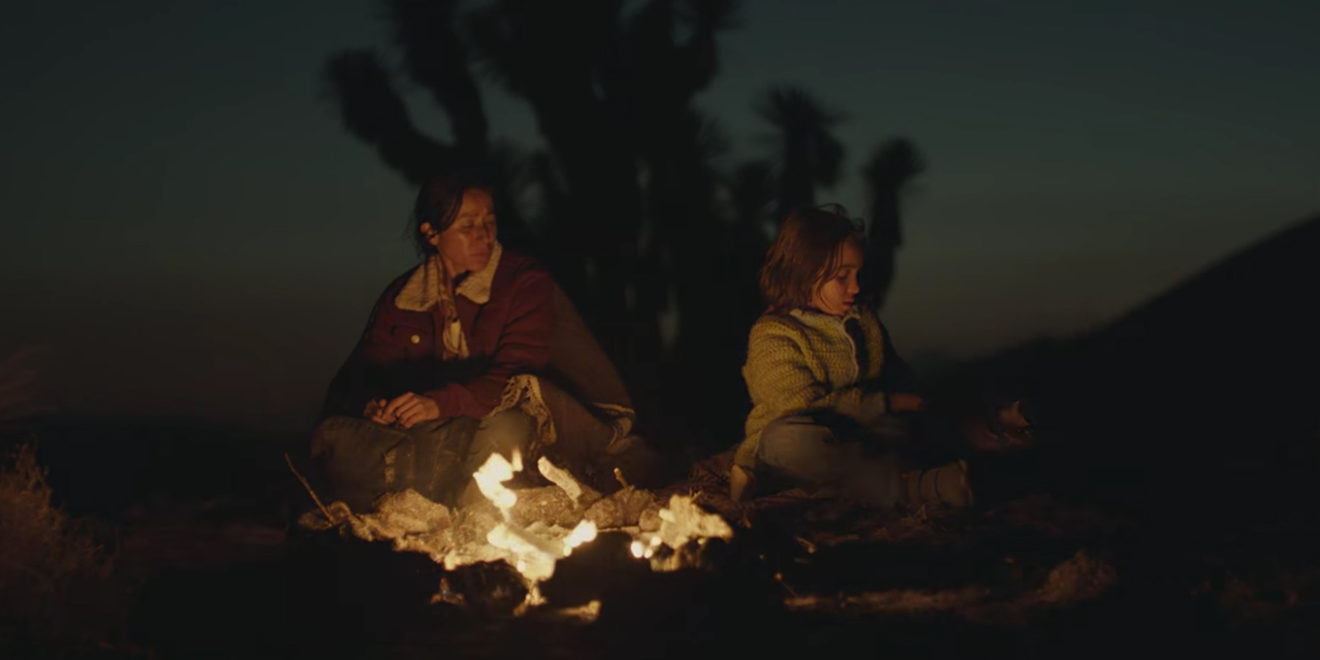 No ad in this year’s Super Bowl has inspired more confusion and speculation than that of building-materials company 84 Lumber. The work itself, which went live today, is clearly intended to increase the chatter.

The 90-second spot, “The Journey Begins,” appears to depict a Mexican woman and her daughter taking a long journey by truck and on foot, crossing fields and rivers, and stopping in the desert to rest along the way.

Given the recent election of President Trump and ensuing conversations about American immigration policy, viewers may infer that the protagonist in “The Journey Begins” is illegally immigrating to the U.S., though the ad does not make that clear. Both 84 Lumber and its agency partner, Brunner, declined to elaborate beyond stating that the final half of the campaign, set to go live on YouTube the day of the game, contains an unspecified “wall.” Today, an agency spokesperson also confirmed that “the conclusion is about immigration.”

When announcing its Big Game buy in January, 84 Lumber stated that the campaign would be targeted toward 20- to 29-year-old men looking for work. In mid-January, Brunner CEO Michael Brunner released a statement claiming Fox had rejected a version of the ad after concluding that imagery involving a wall would be “too controversial,” thereby requiring the agency to “[revise] the spot to make it acceptable to them.”

Several industry veterans who spoke to Adweek on condition of anonymity believe the company and the agency intentionally created an ad that would be rejected by Fox in order to maximize press coverage and viewer attention, especially given the fact that the video released today is one of two parts and that production almost certainly started before January’s announcement. The press pitch for the ad simply reads, “Mexican journey starts on the Super Bowl; ends online.”

The campaign’s homepage now encourages viewers to “complete the journey during halftime on 2.5.17,” adding that its conclusion “contains content deemed too controversial for TV.”

Regardless of the campaign’s political implications, a Super Bowl ad buy that cost an estimated $10 million to $15 million marks a dramatic shift for a company that spent approximately $750,000 on paid marketing in all of 2015.

84 Lumber has also promoted the effort with a series of somewhat cryptic sponsored tweets.

Everything will fall into place. Begin the journey Sunday during halftime. pic.twitter.com/3ebOSL4Kh1

Go with courage. Go with kindness. See the journey this Sunday during halftime. pic.twitter.com/7sE5GIitj1