The streaming giant exclusively told Adweek that it will host its first-ever upfront week event on Wednesday, May 17, at New York’s Paris Theater. The company’s event for advertisers will likely start with a presentation at 5 p.m., followed by a reception.

For its first year at upfront week, Netflix is looking to put its own spin on the annual advertising showcase, hosting an intimate gathering with its advertising partners. However, the streamer is still finalizing the details and will share additional information closer to the May gathering. 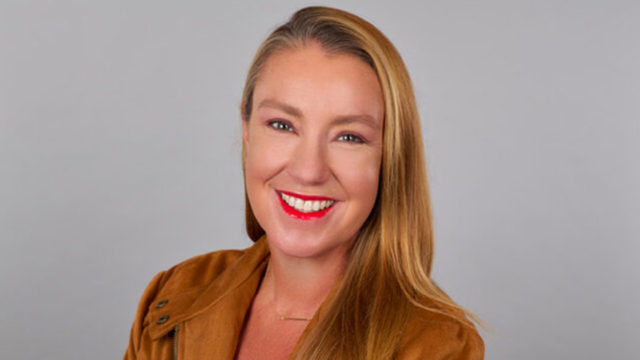 Since Netflix launched its ad-supported tier last November, there has been speculation that it would join the annual upfront week presentations for advertisers and marketers. In officially making the move, Netflix becomes the first new company to join upfront week since YouTube made the leap early in 2022.

The Paris Theater was a natural spot for Netflix’s presentation, as the streamer has called the iconic movie hall home since 2019.

NBCUniversal will kick off upfront week as usual with its presentation on Monday, May 15, at Radio City Music Hall.

Though Netflix was long an ad-averse company, ad sales chief Jeremi Gorman recently told Adweek that the streamer would be in the ad business for “decades to come.”

Speaking as part of Adweek’s Outlook 2023 issue, Gorman said her top priority for the new year was laying the foundation for a “forever business.”

“It’s tempting to move immediately to replicate existing models in the space. But we have the opportunity to build something different, more engaging and more creative for our advertisers and our members, which will take time,” Gorman said. “Maintaining that patience to build for the future is of paramount importance.”

Marketers Need to Get More From Their Tech Investments

How to Thrive in the Face of Constant Challenge