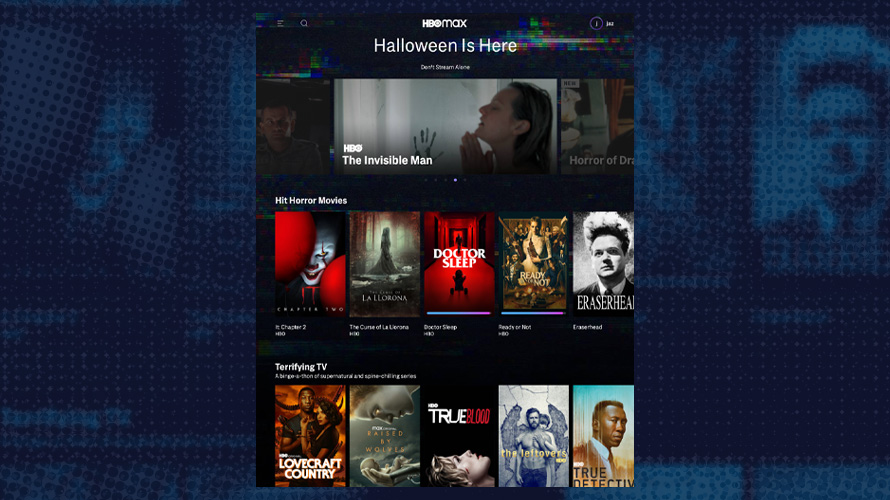 HBO Max is using the holiday to promote some of the platform's newest titles, like Lovecraft Country and Raised by Wolves. HBO Max

HBO Max’s Katie Soo isn’t a fan of horror movies, but she loves Halloween. And this year, the svp of growth marketing at HBO Max is even more excited about it than usual—she’s counting on the holiday to help grow HBO Max’s subscriber base this fall.

In a fall marketing campaign that went live on Oct. 1 and will stretch through the end of the month, the new WarnerMedia-owned streamer is highlighting Halloween and Halloween-adjacent programming that will appeal to all different types of the holiday’s fans. The campaign, which carries the tagline, “Don’t Stream Alone,” is aimed at leveraging HBO Max’s catalogue of spooky films that range from classics like Night of the Living Dead to more recent releases like It, Us and The Invisible Man.

It’s also designed to encourage the community feel of Halloween in a year marked by isolating social distancing guidelines, which the service hopes will up the value of an HBO Max subscription for viewers around the country.

“In previous worlds, Halloween has always been such a fun holiday: you get the whole home involved, you get families together, there’s trick-or-treating and you have these massive celebrations,” Soo said. “But it is a different year for all of us, so we said, ‘How can we bring a little more fun and excitement into a holiday when maybe people are not going to be trick-or-treating, when people may not be experiencing Halloween that they did in years prior?'”

Streamers, like traditional TV networks, have long used Halloween as a marketing bonanza. Disney-operated service Hulu (where Soo once worked as head of social) promotes Huluween, an annual celebration of spooky programming on the service; Peacock and Netflix are also rolling out scary and not-so-scary collections around the holiday. In an increasingly crowded streaming landscape, leveraging tentpole holidays and encouraging themed viewing helps new services stand out.

HBO Max, which in its first month attracted a modest 3 million retail subscribers and 4.1 million HBO subscriber conversions, first began planning for a broad Halloween push soon after the service’s May debut. The goal, Soo said, was to entice various types of viewers ranging from horror superfans to self-professed scaredy cats.

Halloween is a remarkably versatile marketing vehicle, as many suspenseful shows can satiate a viewer’s appetite for spooky programming, so Max is using the holiday to highlight some of the platform’s bigger titles, including HBO’s acclaimed Lovecraft Country and HBO Max original Raised by Wolves, in curated collections on the app.

The streamer also wanted to benefit from co-viewing of various programming to drive awareness for the service, which was complicated by the limitations of Covid-19. Halloween-themed movies are often enjoyed in group watching settings, Soo said, but in year that for many has been defined by extended periods of isolation, co-viewing was not going to be an option for some—so HBO Max took it virtual.

As part of “Don’t Stream Alone,” HBO Max will throughout the month promote a series of social-driven watch parties “so people can be scared together” and talk about the programming on social platforms, Soo said. (As for smaller watch parties, there’s no native remote co-viewing function on HBO Max, unlike other streaming rivals like Disney+ and Hulu, but some browser plug-ins, like Scener, allow people to watch simultaneously together.)

“We want people to share in this experience, since we are all living in this isolated environment,” Soo said. “We thought it’d be a great opportunity to bring some of that life back into the holiday, at a time when people may be feeling like they don’t want to watch a horror movie by themselves.”