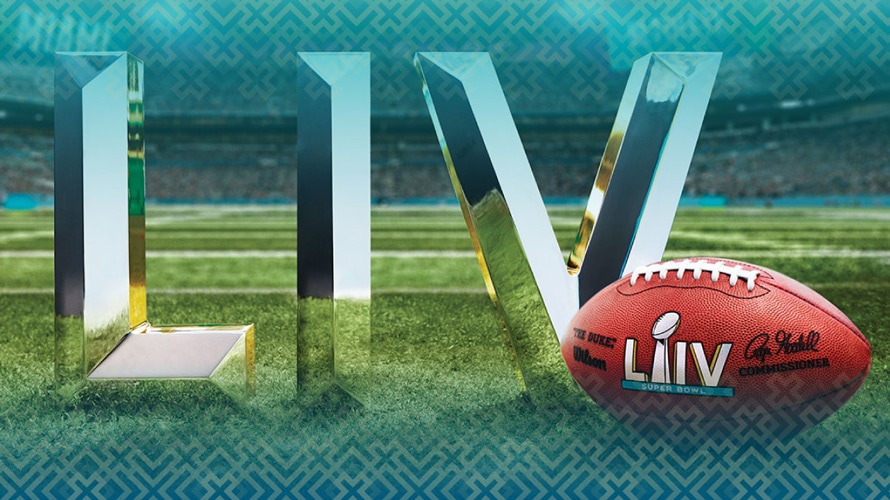 Out of Fox's 77 in-game Super Bowl advertising spots, only 17 are still up for grabs. NFL

For the past several years, Super Bowl ad inventory has been available for brands looking to swoop in at the last minute and grab a spot. But that isn’t likely to occur for Super Bowl LIV, as Fox has already sold 78% of its in-game inventory and expects to be sold out “well before” the Feb. 2 game in Miami.

Fox Sports is receiving as much as $5.6 million per 30-second spot, said Seth Winter, evp, sports sales for Fox Sports, which is a new Super Bowl record. Other than one long-term deal that was transacted “years ago” for below $5 million, “everything we’ve done this year has been north of $5.2 million,” said Winter.

During Fox Corp.’s earning call last week, CEO Lachlan Murdoch said of Super Bowl ad sales, “we are very confident that pricing … will certainly be the highest cost per 30-second ad in a Super Bowl to date.” Last year, CBS secured between $5.1 million and $5.3 million per 30-second spot for its Super Bowl ads.

Only 17 ads are still up for grabs of Fox’s 77 in-game spots, said Winter, representing a 78% sellout.

During his retirement, Winter noticed that “the Super Bowl market moved more slowly than it had in the past. There was a lot of sideline sitting until the very end of the process, which I felt created a disadvantage for those of us that sell the Super Bowl.”

The contraction of premium inventory and consistent pricing helped create “urgency” in the market to transact earlier, said Winter.

While the exec isn’t able to reveal which brands will appear in this year’s game (some, like Pop-Tarts, have already confirmed they have purchased spots), he said the strongest categories include automotive, technology, beverages, CPG, retail and telco.

The telecast will also featured a couple brands that don’t traditionally advertise on network TV, said Winter. “A couple ‘a-ha’ advertisers, that people are going to say, ‘I didn’t expect to see that.’”

As linear ratings have fallen across the board in TV, even for popular live events like award shows, “the Super Bowl has really been impervious to ratings attrition,” said Winter, which has brought more advertisers to the game and the NFL that hadn’t traditionally appeared there.

In February, the linear audience for Super Bowl LIII fell below 100 million for the first time since 2009. However, across all platforms, including digital and out-of-home, total audience grew to 112.7 million (three and a half times greater than the 29.6 million who watched this year’s Oscars).

As usual, Super Bowl inventory is not transacted against a ratings guarantee.

This year, however, Winter expects to be sold out “well before the game.”

Between the ratings increase, Miami as a location and the quality of the teams that seem most likely to be Super Bowl-bound, “everyone is excited” about this year’s game, said Winter. “The NFL is evermore popular and important to advertisers.”