Platforms Reporter
@ScottNoverscott.nover@adweek.com
Scott Nover is a platforms reporter at Adweek, covering social media companies and their influence. He has written about media, technology and politics for The Atlantic, The Washington Post Magazine, Vox and more. Facebook, Twitter and others are limiting employee travel—and trying to stop the flow of misinformation on their platforms. 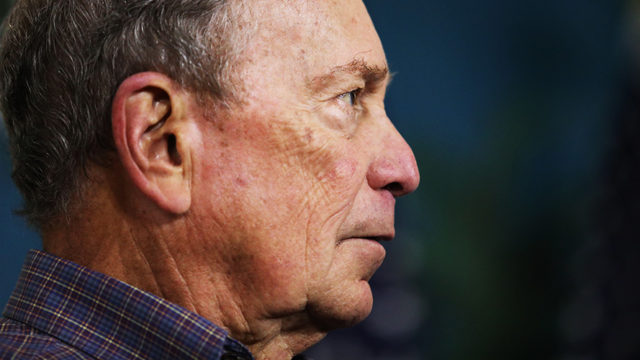 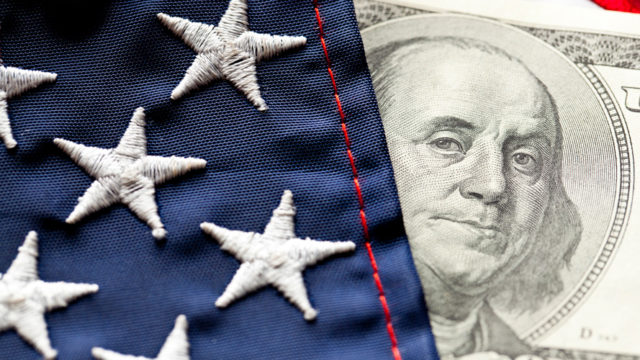 Bloomberg, who has spent $551 million on ads, has focused his energy on the 14 states that go to the polls today. 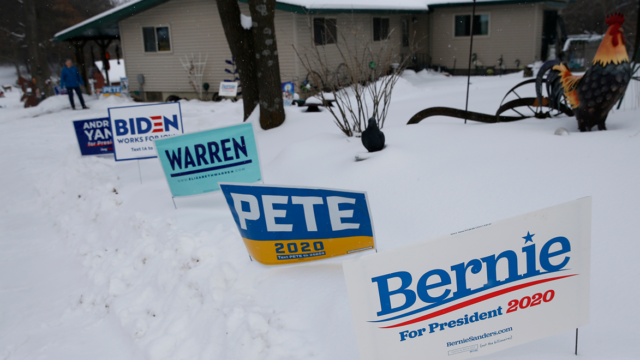 Eighty-one percent of Americans said ads featuring an incorrect election date should be banned outright, according to a new poll.

YouTube's victory against PragerU affirms that the First Amendment doesn't apply to private companies, but bigger battles are brewing. While his unrivaled advertising in Super Tuesday states gave the billionaire a bump, money alone cannot deliver him the presidency.

Deal with Adomni marks the first time Uber has rolled out a company-sponsored ad platform of its own.

He sees social media in a totally different light after winning the Netflix reality competition.