@ronan_shieldsronan.shields@adweek.com
Ronan Shields is a reporter for Adweek, focusing on ad-tech. 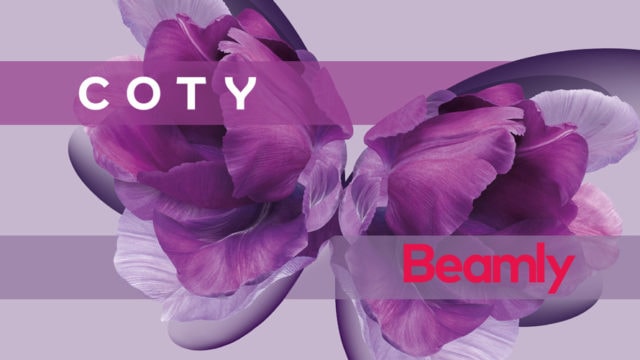 Coty's move could involve the effective shuttering of Beamly, the ad-tech and digital media operation it purchased in 2015. 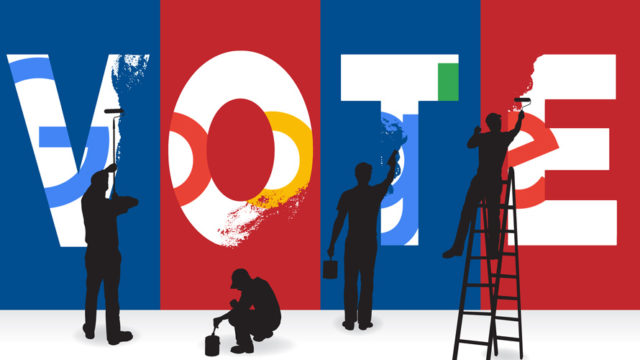 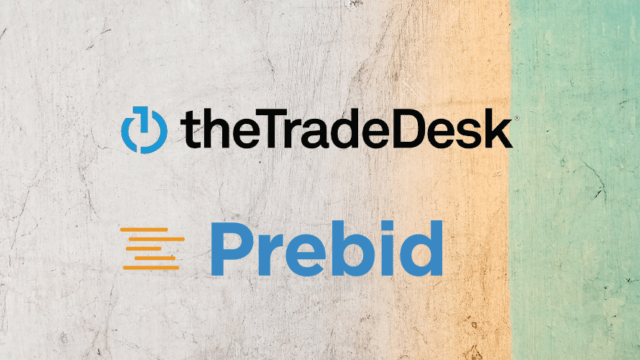 It's the first DSP to join the consortium, which is working to reduce the ad-tech industry's reliance on Google. 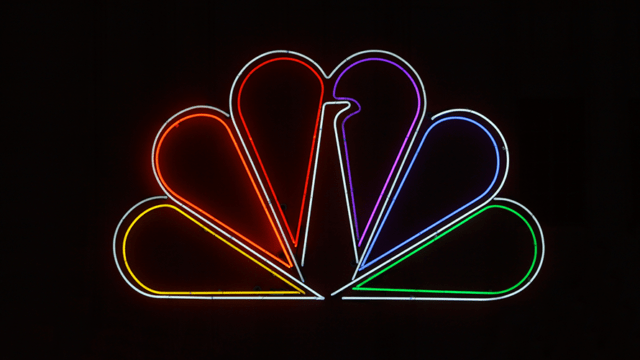 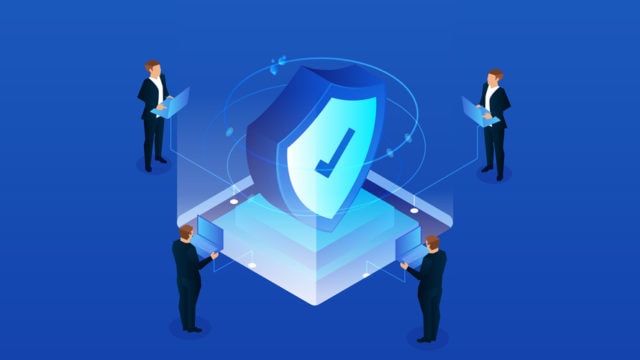 Auction overhaul prompts a sigh from buyers as possibility of another tech tax looms. 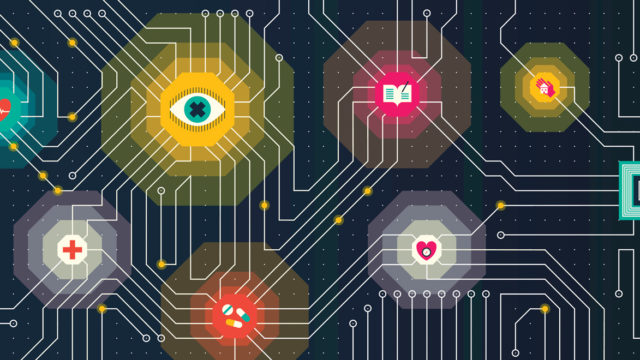 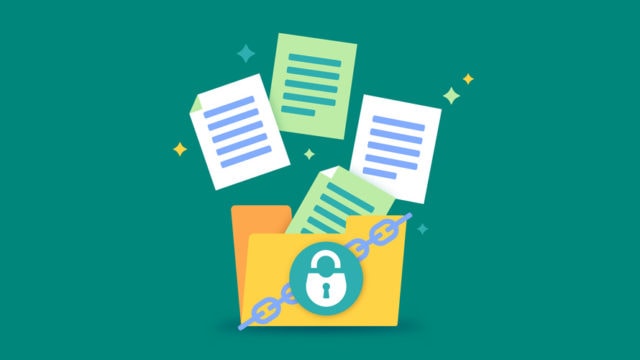 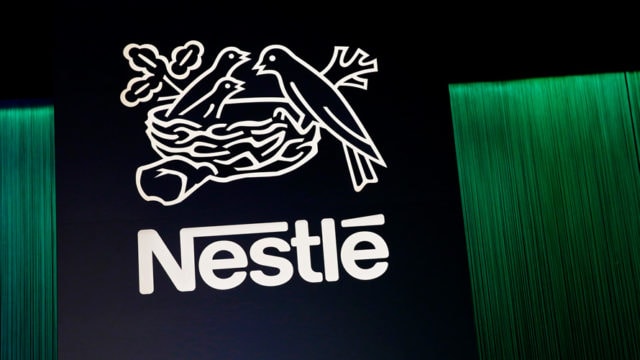 The CPG giant’s digital media hub aims for greater transparency, as the company looks to increase its programmatic spend. 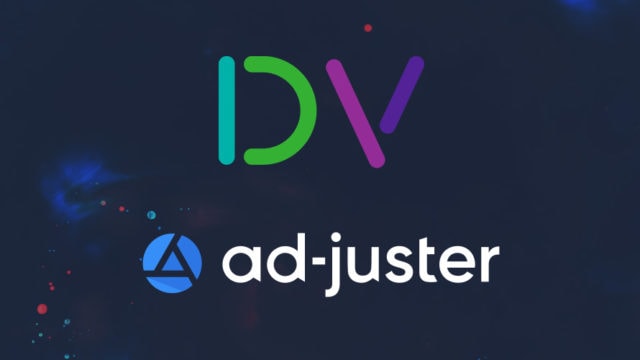 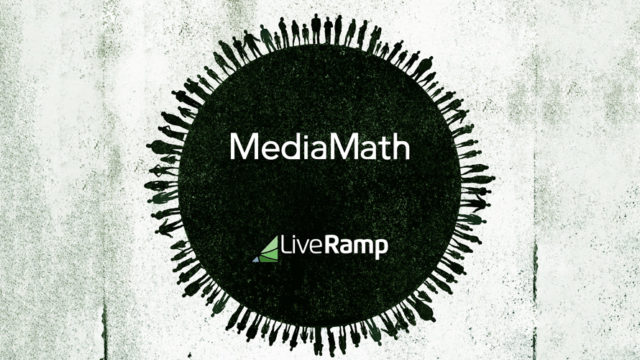 The companies set aside earlier differences on how best to target users across devices.