@RichCollingsrichard.collings@adweek.com
Richard Collings is Adweek's retail reporter. He previously reported on retail and consumer products at publications such as The Deal and TheStreet. The Super Bowl is the biggest advertising event of the year, and these were its biggest spenders. The beverage giant will premiere an ad campaign for Coca-Cola Energy. 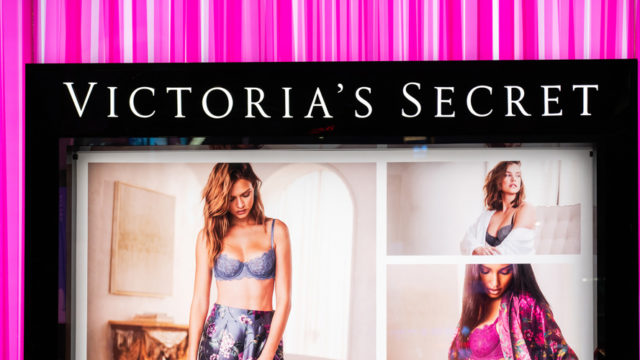 A number of retailers are contemplating mergers and acquisitions this January.

Super Bowl watchers will get to know more about Scout, the star of WeatherTech’s Big Game ad last year, and his battle with cancer.

The brand was part of the surge in designer denim more than a decade ago. Denny's is now selling a plant-based burger made with Beyond Meat in more than 1,700 locations. The vast majority of American households 80% have less discretionary income than they did a decade ago. 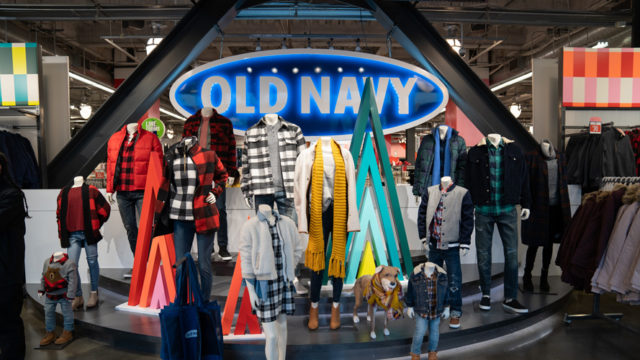 Gap, which is also the parent of Banana Republic, is nixing its plans to spin off Old Navy.