The British grocer takes a trip through decades of popular culture. Recent breakthroughs in natural language programs make it more difficult than you might think. 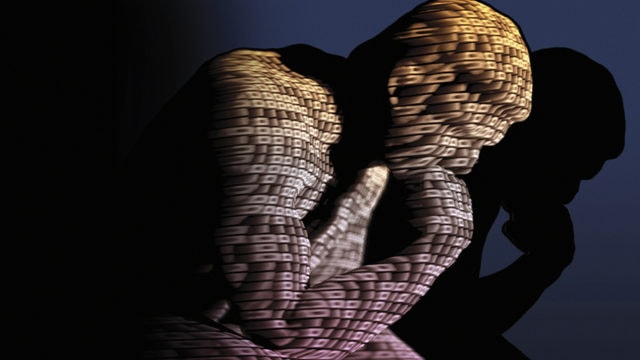 High-profile examples of bias are propelling a growing field of explainable machine learning. The move acknowledges the growing roles of consultancies and in-house teams. Comedy writer Will Brierly created it for a live act. Could it ever be ready for primetime? The software giant has released the blueprint for DialoGPT, its Reddit-trained AI, which programmers can decode—at their own risk. 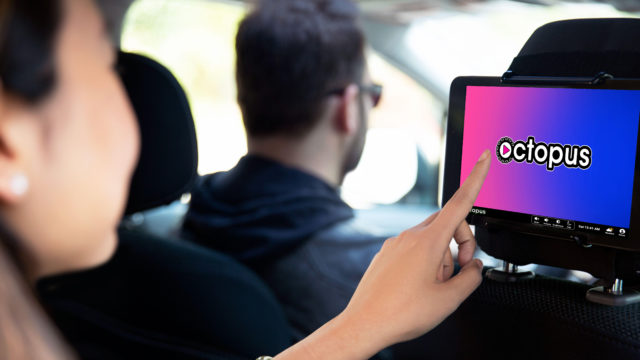 The company will put the funds toward creating and selling new programmatic ads.