@patrickkulppatrick.kulp@adweek.com
Patrick Kulp is an emerging tech reporter for Adweek. He covers creative innovation, artificial intelligence and the future of 5G, which culminated in a cover story on AT&T and Verizon's strategic plans for 5G. Patrick holds degrees in economics and political Science from UC Santa Barbara. He previously worked as a business Reporter for Mashable.

It's part of a broader push to replace single-use plastics in concessions nationwide. 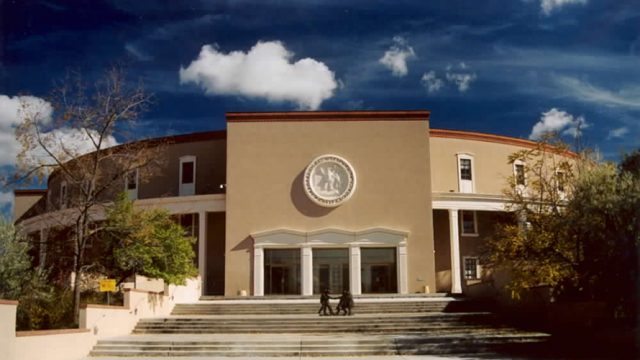 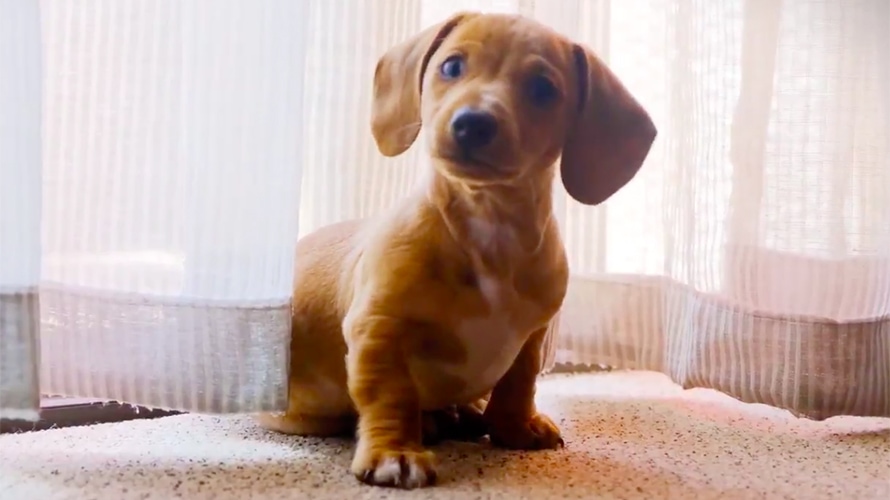 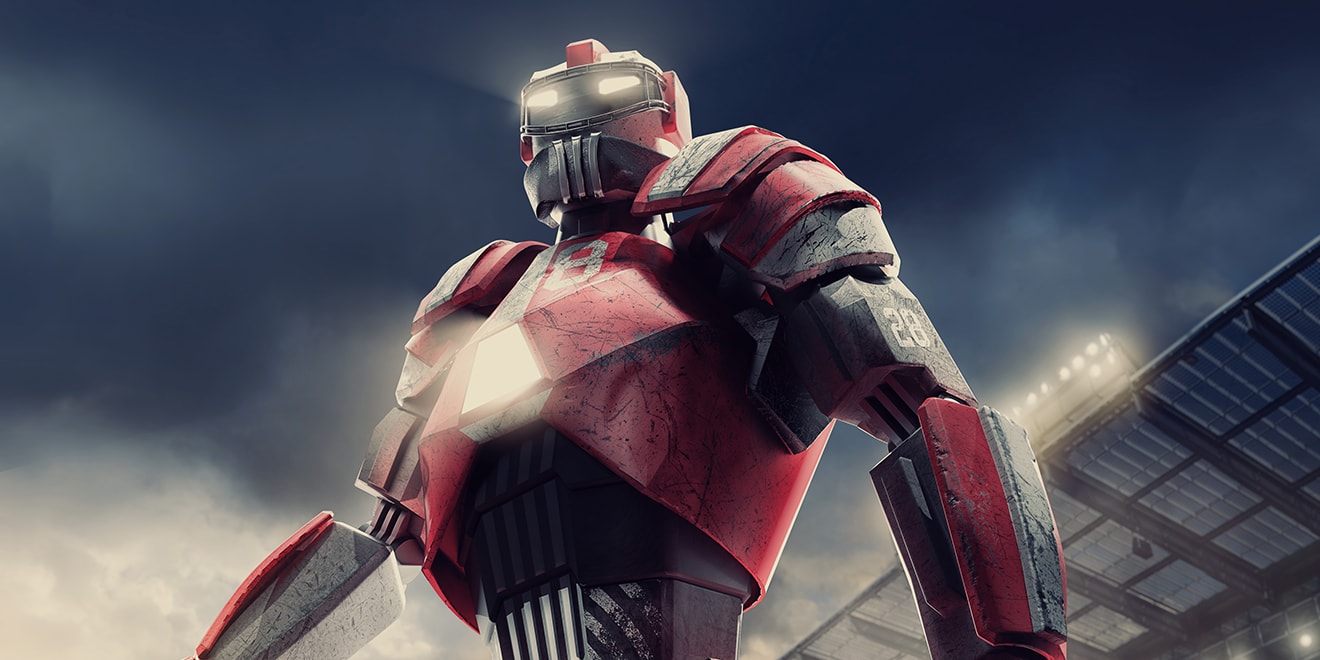 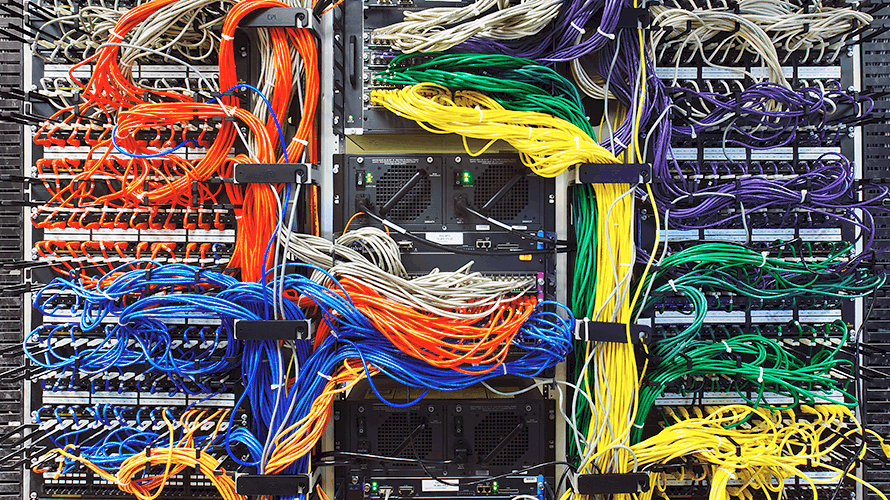 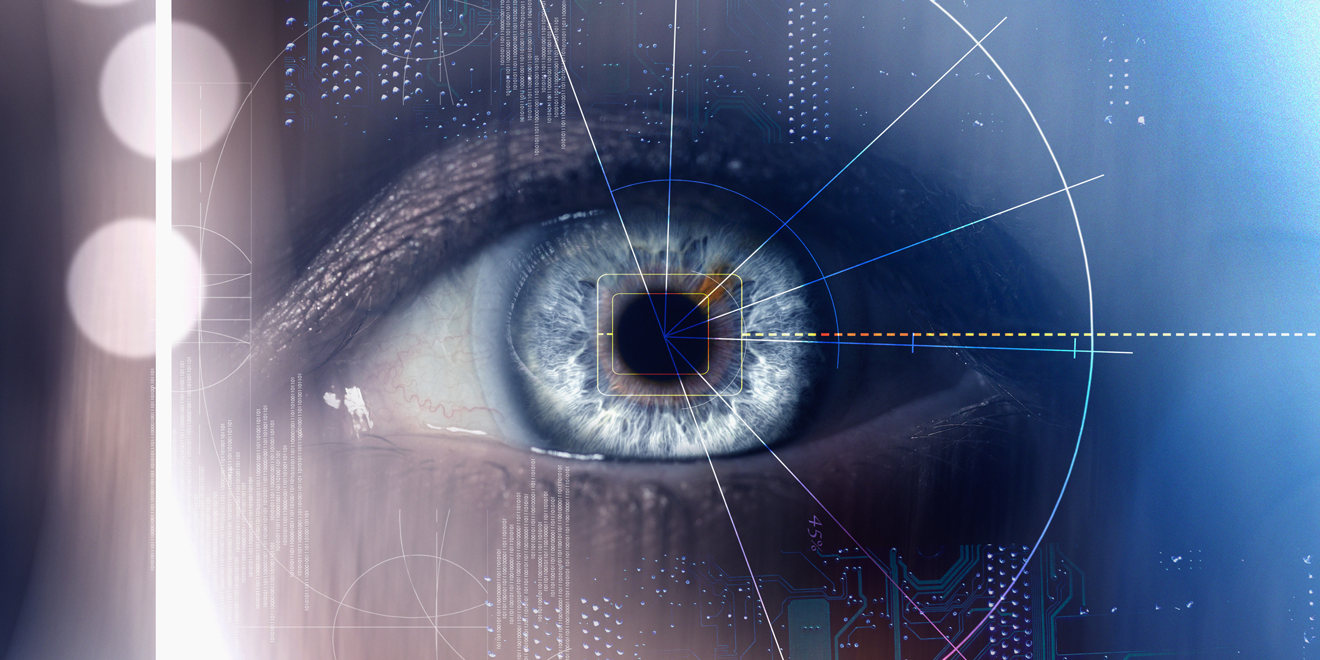 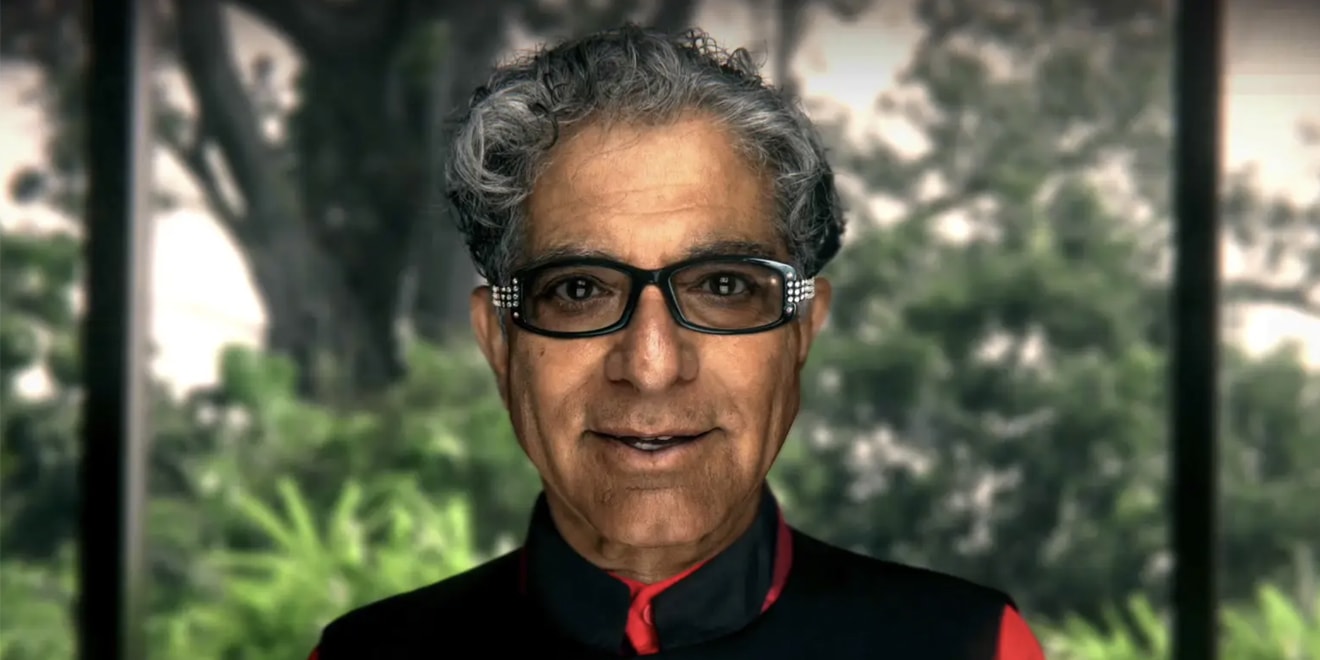 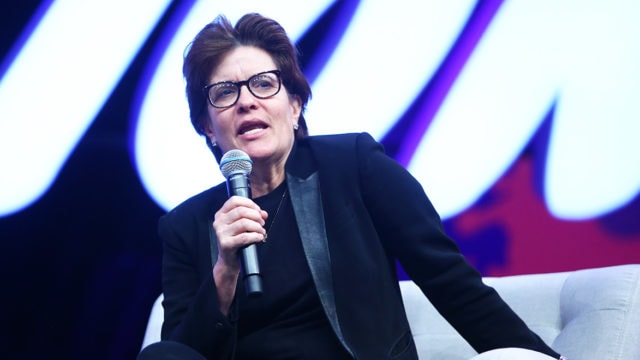 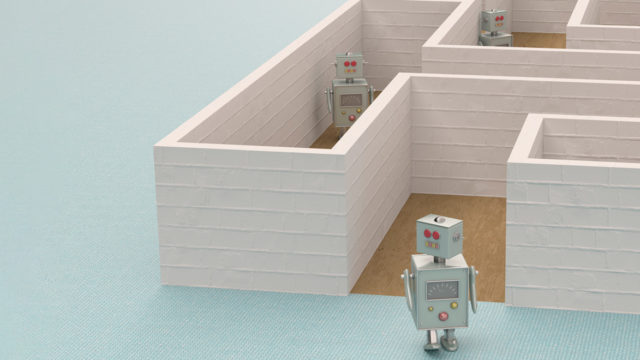