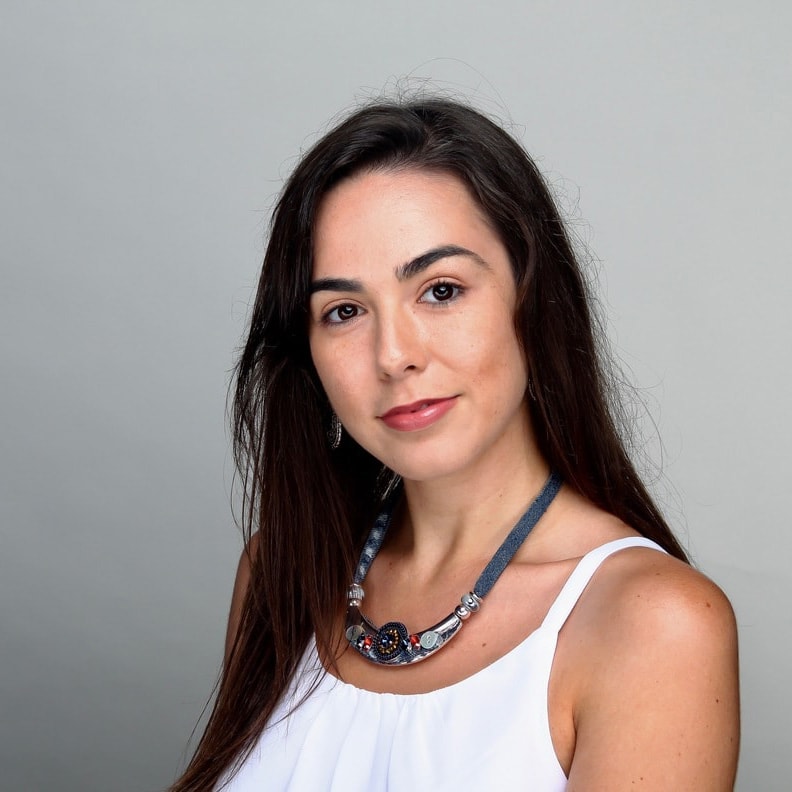 @monicroquetamonica.zorrilla@adweek.com
Mónica is Adweek's breaking news reporter based in Minneapolis. She previously served as a full-time reporter for Billy Penn and AL DÍA News Media in Philly, focusing primarily on local weirdness and Latinx culture. Mónica is a Miami native shivering in Minnesota. 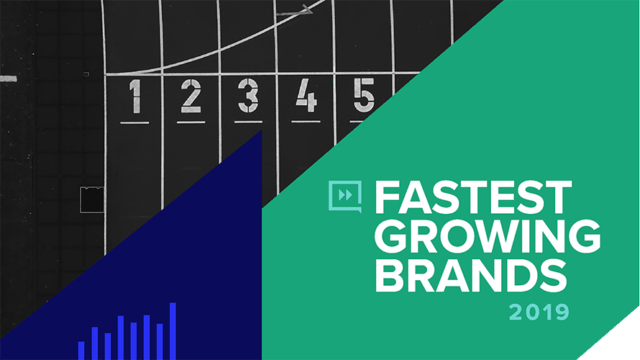 All generations from Gen Z to Boomers love those brands. 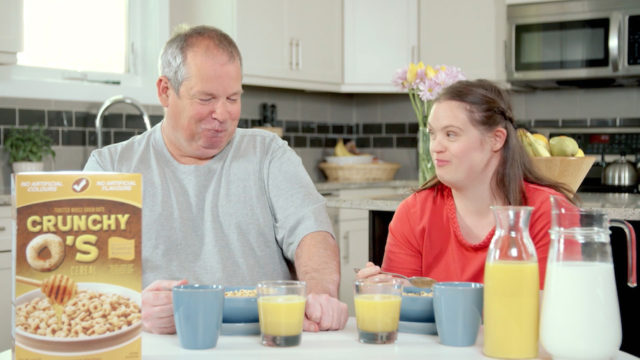 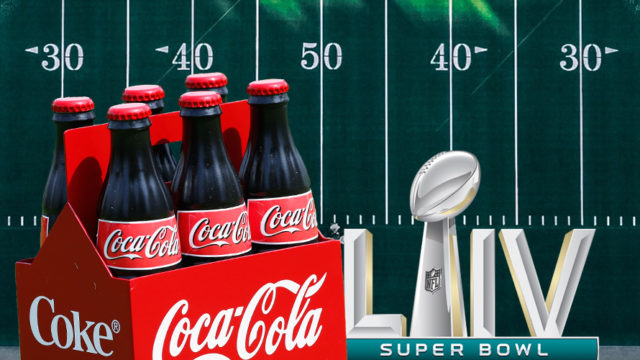 Following a one-year hiatus, Coca-Cola has purchased a 60-second commercial set to appear in Fox’s broadcast of Super Bowl 54. 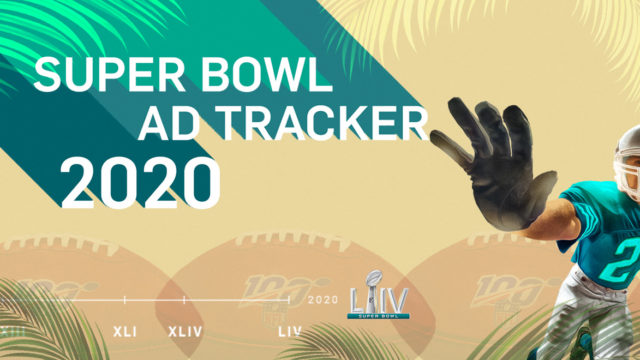 A frequently updated roster of advertisers getting into the game, which airs Feb. 2 on Fox. 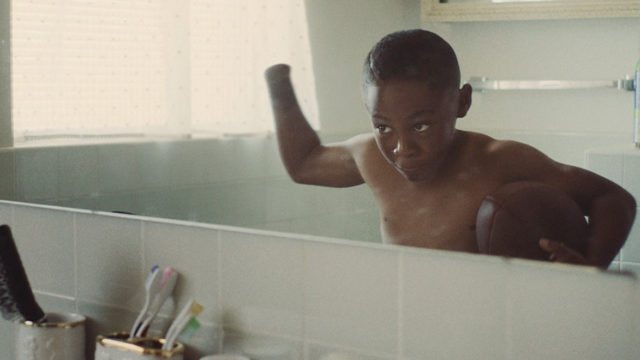 A survey of over 30,000 people found these ads to be the most effective, according to the Cultural Insights Impact Measure.

The fitness brand's Vector logo first appeared in 1992 and just proved too popular with consumers. 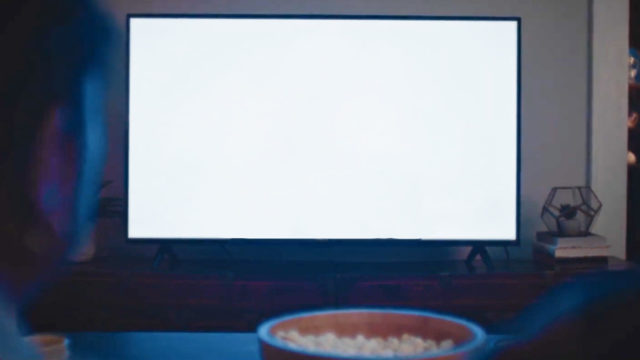 Empty screens and blank pages call attention to the "repressive" conditions faced by journalists right here in the U.S. 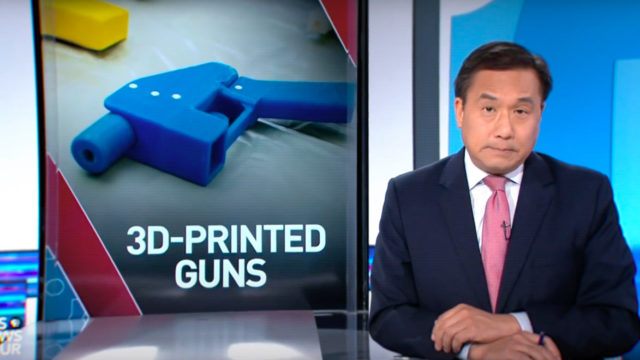 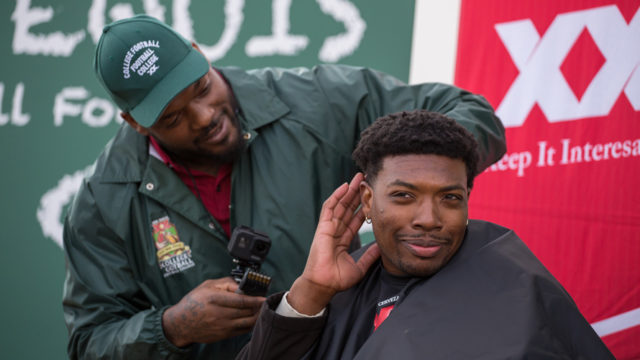 Football lovers had a chance to win championship tickets but most only got a bad haircut, a stunt courtesy of Minneapolis agency Fast Horse. 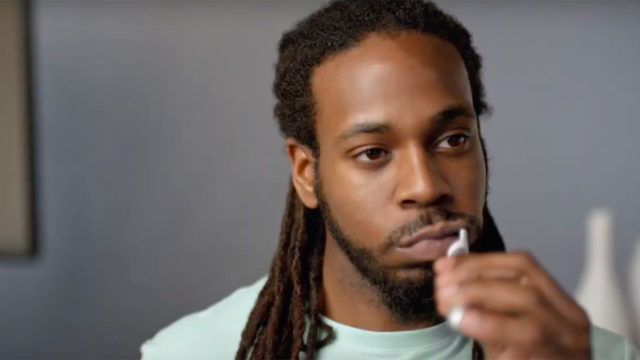 The startup aims to make dental care easy, from your bathroom sink to the dentist.