Before today, LGBTQ staff could be fired in the majority of U.S. states without recourse. Competitor brands like Tru-Colour and Browndages have been selling inclusive shades to fill the gap. The Black-led agency, launched in response to police shootings, asks, "Why are we still here?" Through Content for Change, it's partnering with civil rights groups on its platforms. The beauty retailer is partnering with 15 Percent Pledge to diversify its shelves. There couldn't be a better time for these diverse, outspoken young creatives to enter the industry. 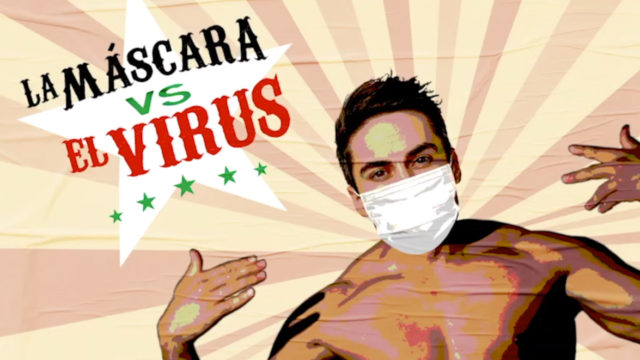 'Lucha vs. El Virus' was created to fill a gap and reach a segment of the population that has been highly affected by the virus.

Fifty-one years after Stonewall, Pride is going back to its roots.

A lack of newsroom diversity has contributed to some serious problems in covering racial justice.

Criticism about lack of diversity at companies prompts funding for education.