@ktjrichardskatie.richards@adweek.com
Katie Richards is a staff writer for Adweek, where she specializes in covering creative, media and strategy agencies, along with brands and marketing trends. 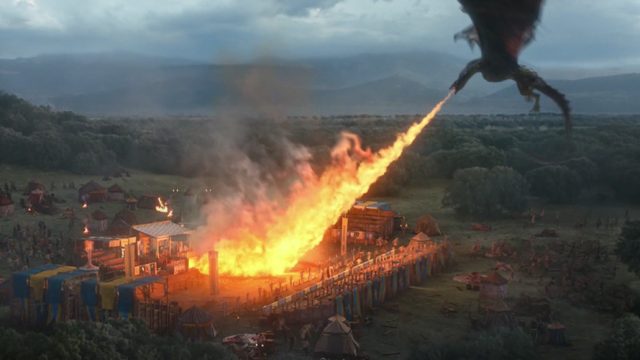 This is the second consecutive year HBO participated in the Big Game. 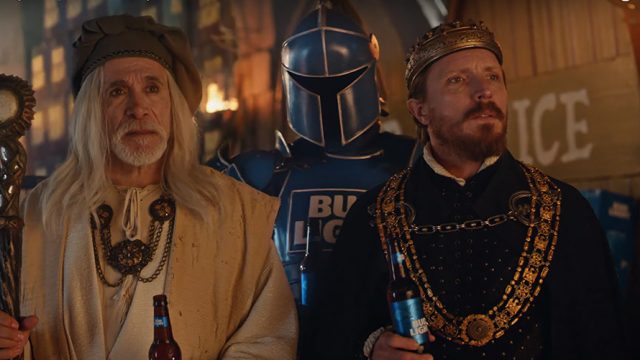 The medieval world is back for more in a 60-second spot. 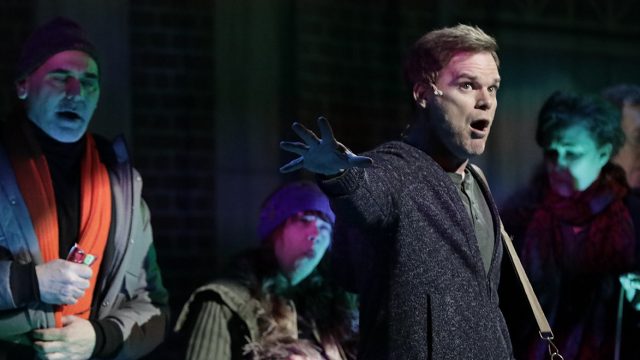 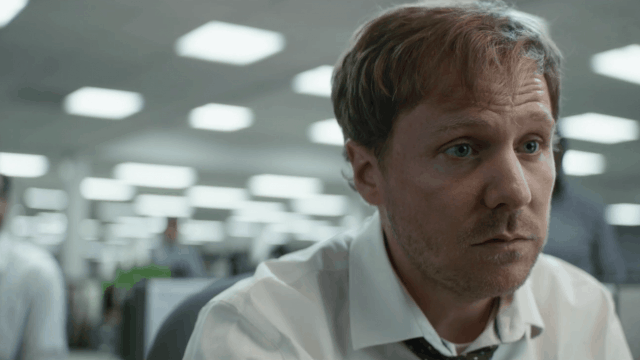 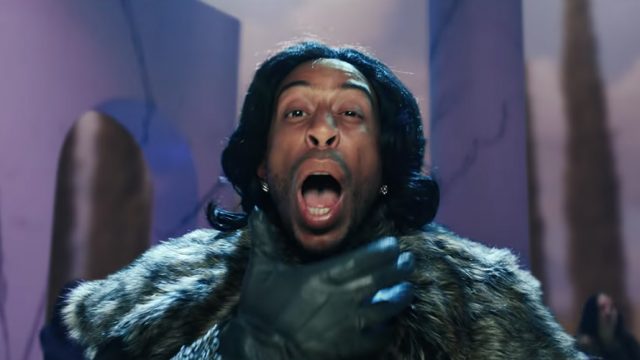 The 60-second spot will air during the second quarter. 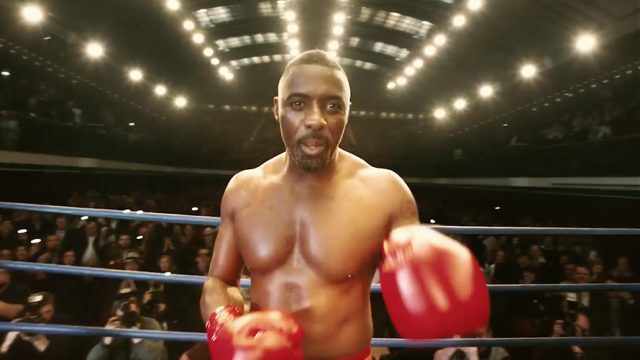 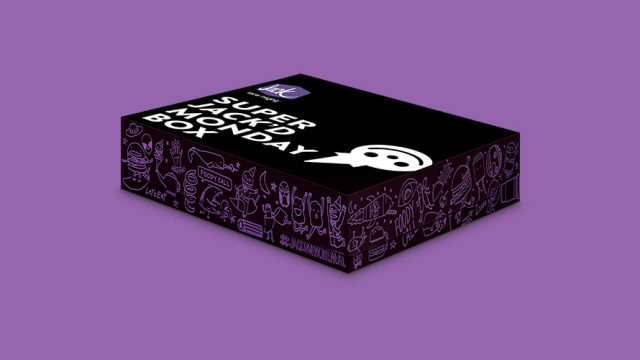 The brand is opting for a social-driven Super Bowl effort in 2019. 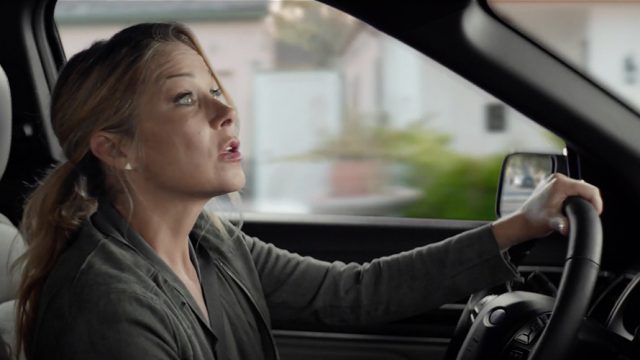 The brand is promoting its new chocolate bar in the 30-second spot. 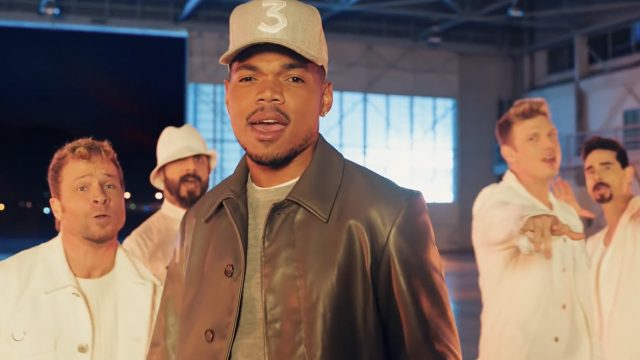 The brand released an extended 60-second cut of the ad. 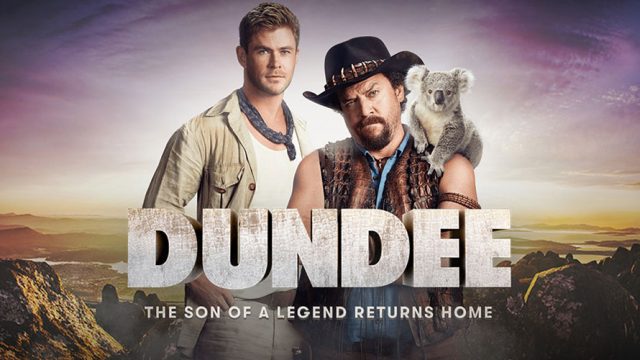