The former Yankees player announced that Minute Media would be acquiring his 5-year-old web publication. 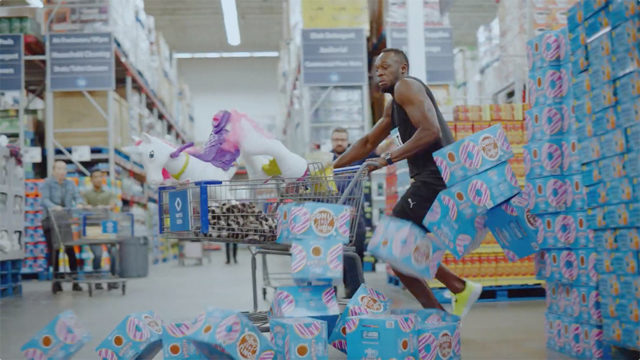 Usain Bolt makes a Sam's Club run in under 3 minutes. Ford’s ad campaign for the new all-electric Mustang Mach-E leverages the power of influencers and social media trends to build buzz around the highly anticipated car. The global beauty brand has big expansion plans for the international market and into new beauty categories. Since Legere joined the carrier in 2012, T-Mobile has become become the third largest network in the country. It's looking less dire than predicted, according to a new Morning Consult report.

Design firm Pentagram used the golden ratio to update the symbol. Here's how it came together. Kellogg's will try to sell football fans on a sweeter game day spread.