Chief of Staff
@JamesonFlemingjameson.fleming@adweek.com
Jameson Fleming is chief of staff at Adweek, focusing on newsletters and audience development. He previously served as Adweek's news editor and associate web editor. He also oversees Adweek's Super Bowl coverage. Previously, Jameson worked for Syracuse.com as a web editor and CBSSports.com as a social media editor. He holds a broadcast journalism degree from Syracuse University's Newhouse School of Public Communications. And a CBS exec was fired for comments about Las Vegas. We rounded up some of our top stories and viral hits from the past week. Catch up on what you may have missed from the last seven days. For more […] After rebuilding the team, the organization needed a new brand message to highlight everything that makes Cubs baseball great. Former Fox News co-founder and CEO Roger Ailes has died. He was 77. How do you show brands you're grateful for them? The Mannequin Challenge is simple: Get a bunch of people together, have them stand completely motionless in ridiculous fashion, take a video of the whole thing, and share it on social media. As one last plea to get Americans to vote, Hillary Clinton posted a video early Tuesday of her team performing the challenge on her airplane. The video makes its way through the cabin of the plane, passing aides carrying pizza boxes, media members seeking a quote and a smiling Bill Clinton. It ends with Hillary grinning at a guitar-playing Jon Bon Jovi. The Chicago Cubs not only had millions around the world rooting for the title-starved club to finally break through and end its 108-year World Series drought, but it also had the impassioned support of many brands. 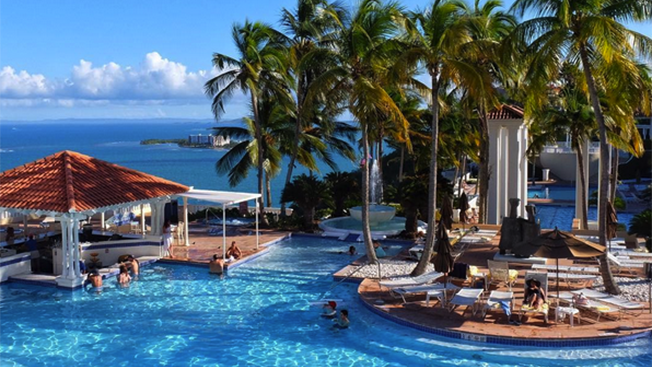 One beautiful thing about life in 2016? Traveling the world and sharing gorgeous photos on Instagram is now a career path for some people. The five travelers featured below have […]