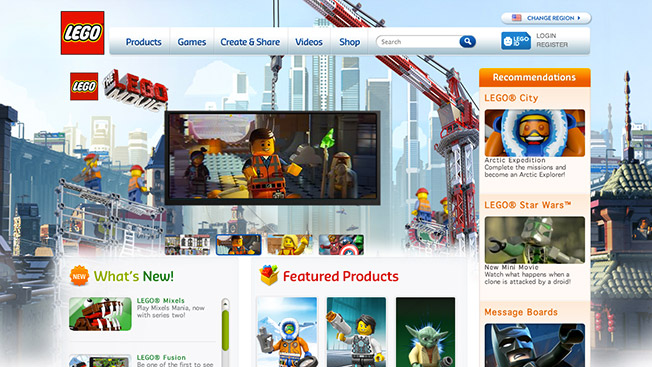 Environmental group Greenpeace staged a protest today at Legoland in Windsor, England, targeting Lego for their partnership with Shell, The Drum reports. Shell has faced harsh backlash from environmentalists for its arctic drilling program.

President Obama has chosen former P&G CEO Bob McDonald as his new secretary of veterans affairs, according to White House officials cited by The Washington Post.

An attempt to revive New York City's ban on sodas exceeding 16 ounces was struck down by the New York State Court of Appeals today, upholding the rulings of two lower courts by a 4-to-2 vote. 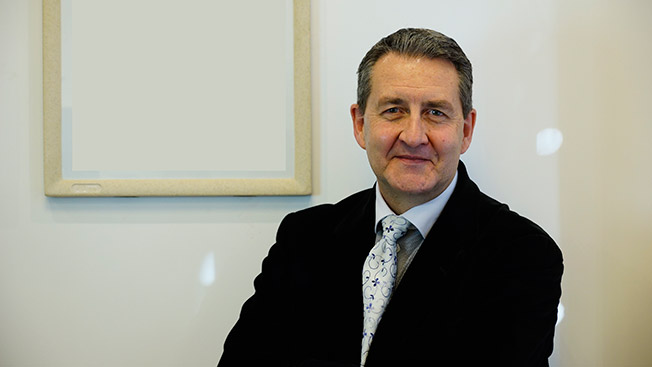 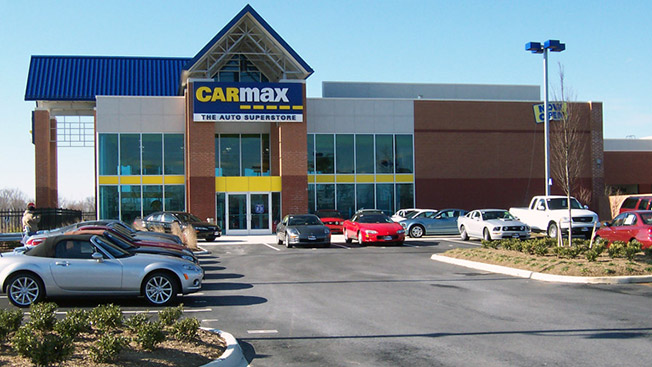 A coalition of 11 consumer groups is calling on the Federal Trade Commision to investigate CarMax for using deceptive advertising, writes Chistopher Jensen for The New York Times.

In a blog post today, former Hulu CEO Jason Kilar announced the name of his new startup, Vessel, along with information on some of his investors.