Eric Kallman is the chief creative officer and co-founder of Erich and Kallman. Over the past six years, he has built Erich and Kallman with celebrated work for brands like General Mills, Disney+, Chick-fil-A, Hershey and many others. Eric has been named to the "Creativity 50" multiple times, "A multi -disciplinary account of the biggest and best thinkers and doers from 20 years of advertising and consumer culture.” He has won hundreds of international advertising awards including the Grand Effie, Best of Show at the One Show, the ANDYs, back-to-back at AICP and even a Primetime Emmy Award for Best Commercial. His eight yellow pencils and two black pencils make him the third most awarded copywriter in D&AD history. 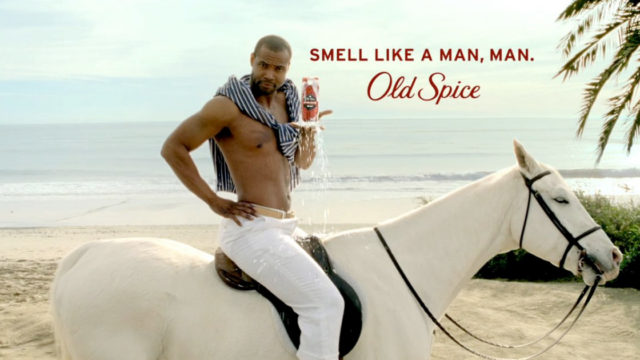 The Story of the Super Bowl Commercial That Never Was

Old Spice's iconic 'The Man Your Man Could Smell Like' ad almost never aired at all.