@zangerdoug.zanger@adweek.com
Doug Zanger is a senior editor at Adweek focusing on creativity and agencies. He has covered a wide range of industry topics and interviewed several high-profile luminaries including Megan Rapinoe, Sue Bird, Jeff Goldblum, Carrie Brownstein, Michael Kelly, Jeffrey Katzenberg and some of the NFL’s biggest past and present stars. Based in Portland, Oregon, and unabashedly loyal to the Pacific Northwest, Zanger has over 25 years of experience in the advertising industry, including 12 in radio, where he picked up a Radio Mercury Award. 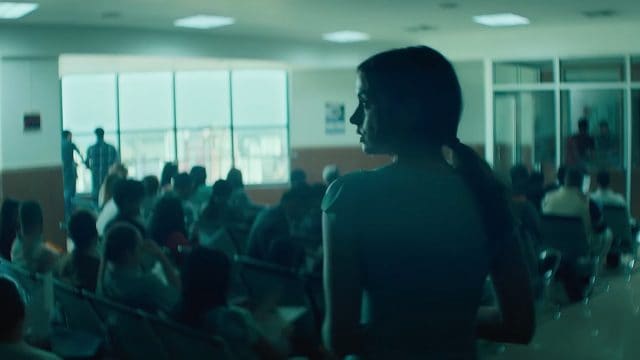 Corazon, a 43-minute film, fully-financed by Montefiore Health System in New York City and created by JohnXHannes, is one of the first big winners at the Cannes Lions. 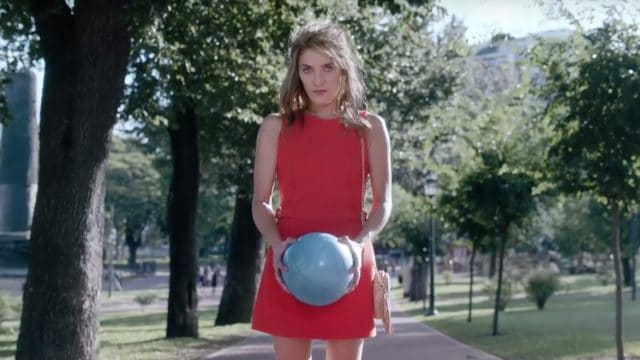 Another year of strong work from across the region. 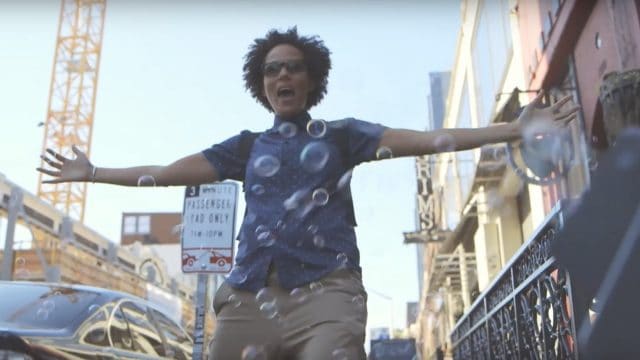 Visit Seattle, in collaboration with Vox Creative and PB& releases second look at the city and celebrates its LGBTQ culture. 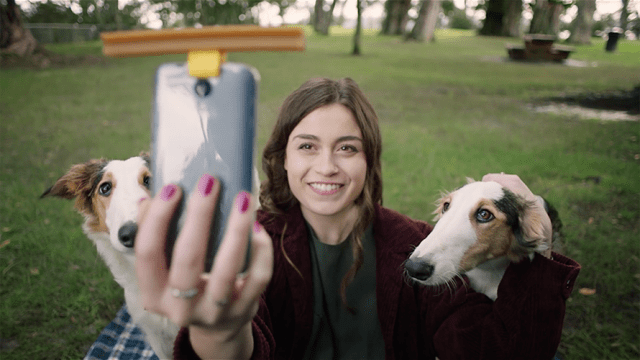 Another strong field of creativity from Down Under is set to make a splash. 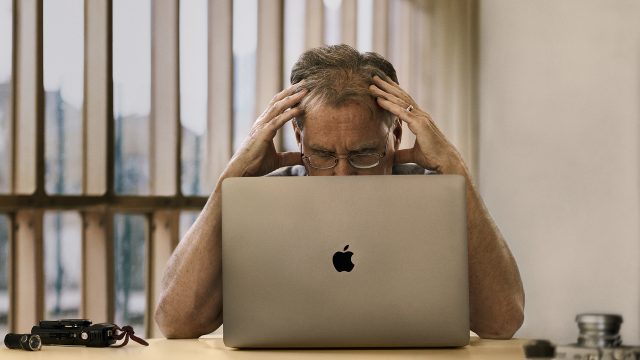 There's joy in the process. 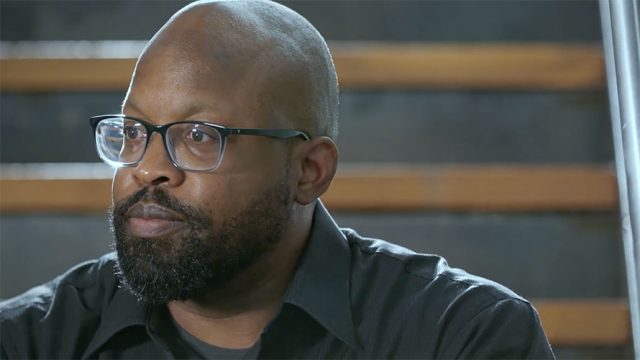 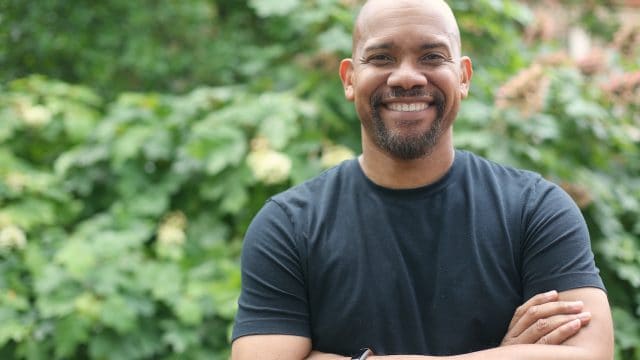 Vann Graves, CCO at JWT Atlanta, is set to become the next executive director at VCU Brandcenter. 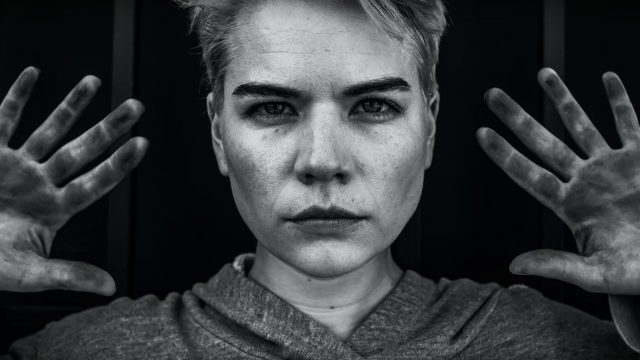 Equality and empowerment remain core themes in the quest for the 'Lion for Change.' 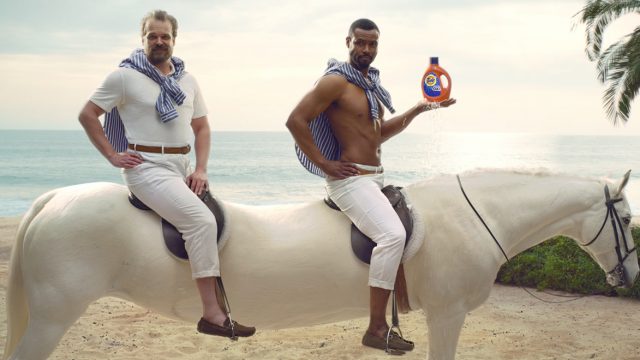