Doug Ray is Dentsu Aegis Network's (DAN) CEO, media, with responsibility for its U.S. media agencies and platforms. Ray was named Chairman after serving as DAN’s first president of product and innovation. In that role, he led the development and implementation of DAN’s product suite, including the integration of Merkle's M1 platform, which now underpins DAN's entire media organization. 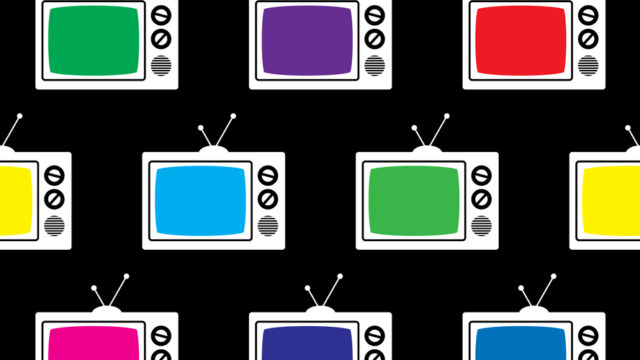 How the Covid-19 Crisis Is Reforming TV’s Supply Chain

One of linear TV’s biggest problems is excessive frequency. 4 Traits Every Modern Media Agency Executive Absolutely Has to Have

Agencies are on the verge of an opportunity to innovate, collaborate and consult as true marketing partners. 4 Digital Trends That Will Redefine the Modern Media Agency

Nearly 10 years ago, I read a paper that fundamentally changed my point-of-view on what a successful agency would need to become in the future. Doug Ray