david.cohen@adweek.com
David Cohen is editor of Adweek's Social Pro Daily. He has been covering Facebook, Instagram, Twitter, Snapchat and the digital industry as a whole since 2009, and previously served as editor of AllFacebook and SocialTimes. David graduated from New York University with a degree in journalism, and previous held positions with Broadcasting & Cable and Multichannel News. 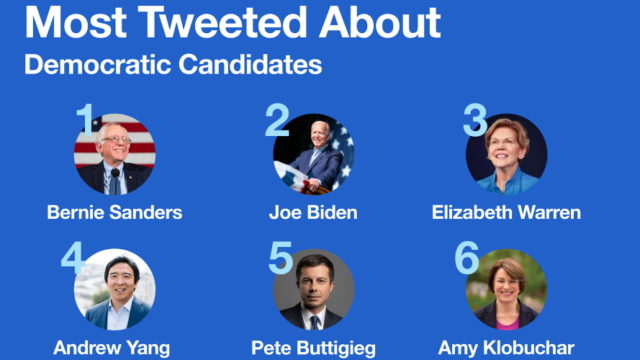 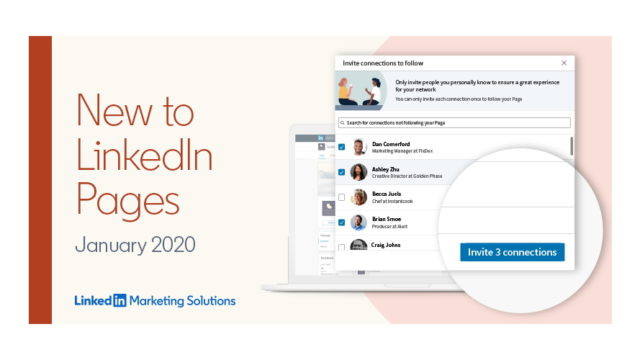 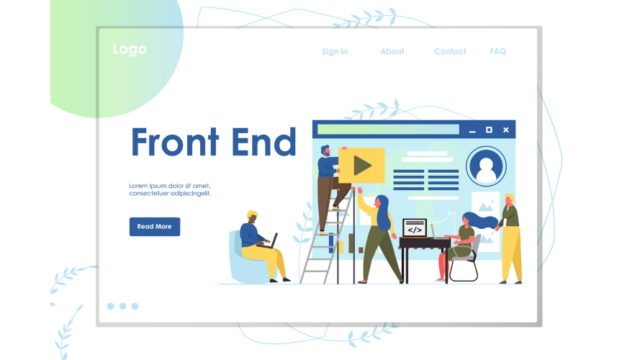 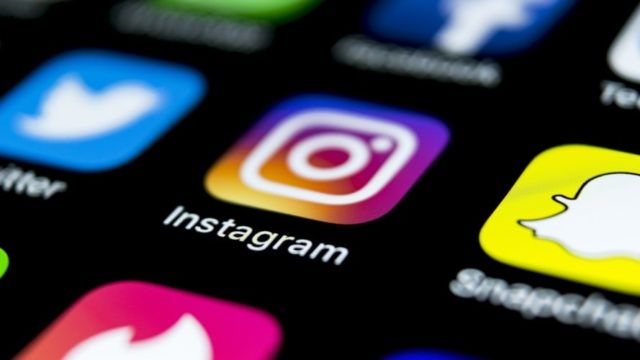 Basic Permission will be disabled March 2, as previously detailed. 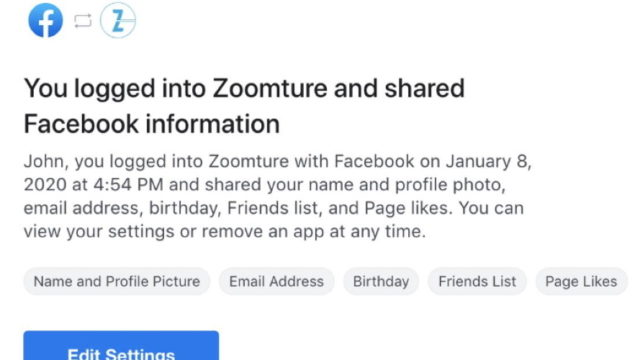 Users will receive them when they interact with third-party apps. 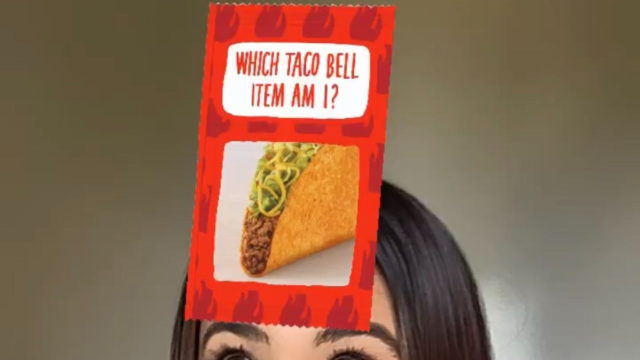 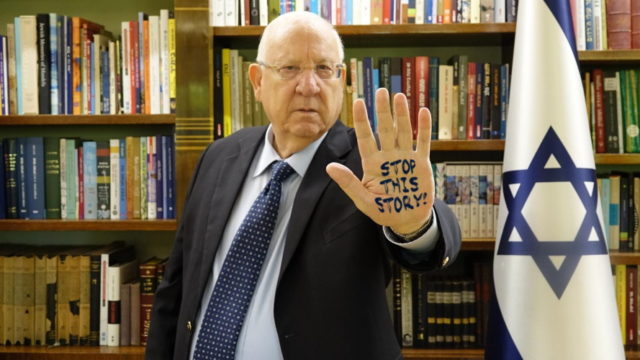 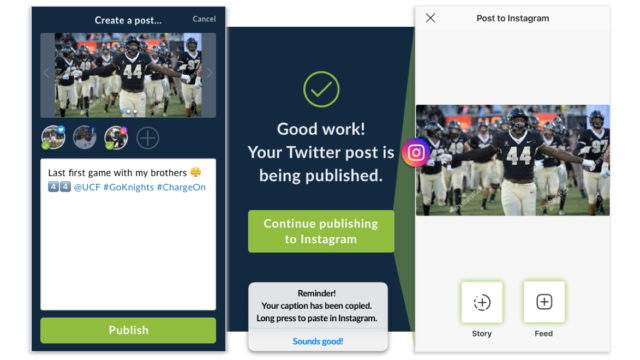 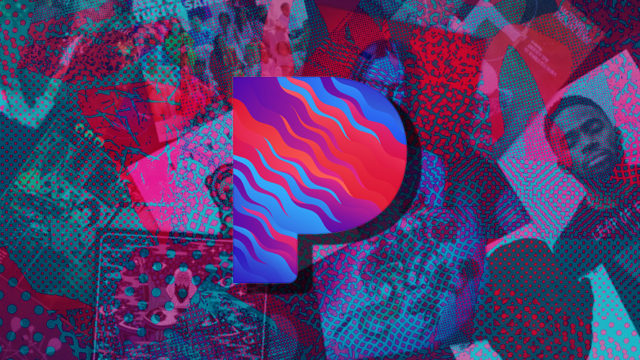 The audio-streaming platform has rolled out the feature in open beta. 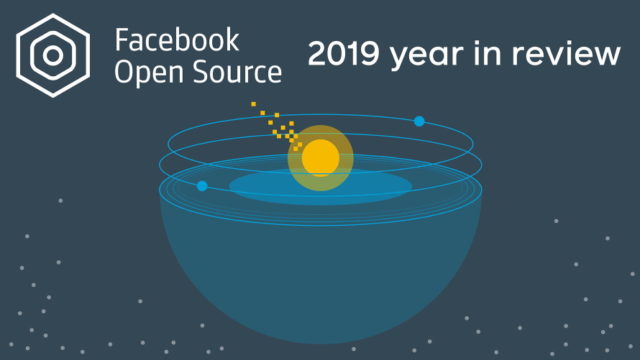