Social Pro Daily Editor
david.cohen@adweek.com
David Cohen is editor of Adweek's Social Pro Daily. He has been covering Facebook, Instagram, Twitter, Snapchat and the digital industry as a whole since 2009. He previously served as editor of AllFacebook and SocialTimes. David graduated from New York University with a degree in journalism and previously held positions with Broadcasting and Cable and Multichannel News. 100 FWD-01 in-ear units are being given away via Instagram. 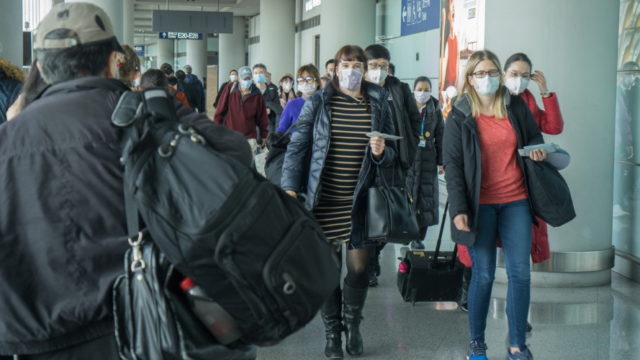 Amazon began doing the same last week with third-party merchants on its platform. The Fair Chance filter identifies potential employers that have pledged to consider their applications. #HiddenAbuse is aimed at raising awareness of domestic abuse. But Pew Research Center found that they don’t trust those companies to do so. 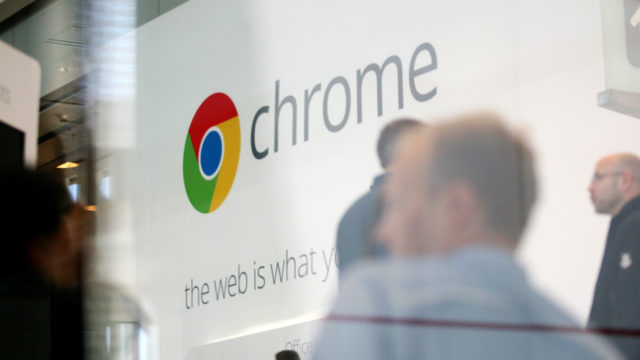 The search-engine giant’s effort to kill third-party cookies is underway, but slowly.