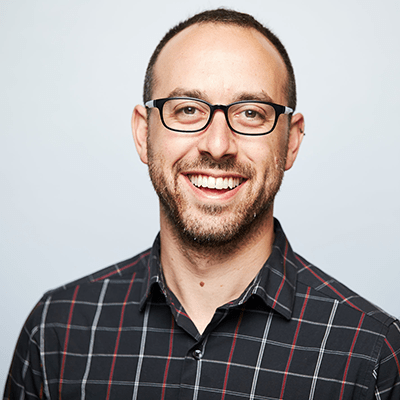 Daniel Yaffe was the founder and producer at Open Content Media, which concepted, produced and distributed video and interactive content. He was the founder of Drink Me Magazine before its acquisition in 2012. The magazine’s success spiraled into writing Drink More Whiskey, which has been published worldwide. Daniel then co-founded AnyRoad as a platform for the experience economy. He currently serves as AnyRoad’s COO and was named one of Inc. Magazine’s top 15 People Changing the Face of Experiential Marketing. 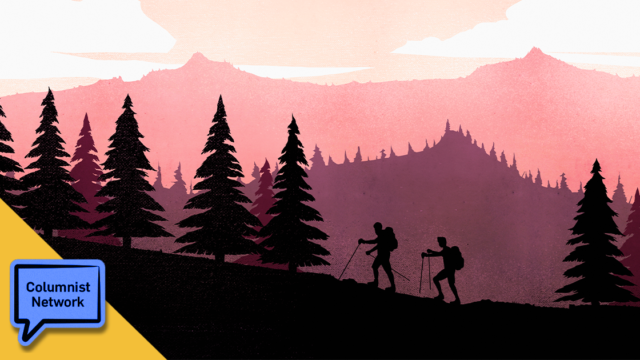 The Most Successful Brands of the Next Decade Will Sell Experiences

Retailers are reimagining the shopping experience. 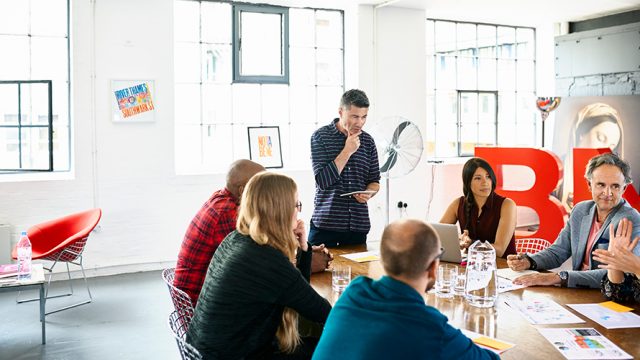 Why Brands Need to Market Experiential Campaigns Like Products

Testing and measuring experiences will help them grow.