@ChristineBirknechristine.birkner@adweek.com
Christine Birkner is a Chicago-based freelance writer who covers marketing and advertising. 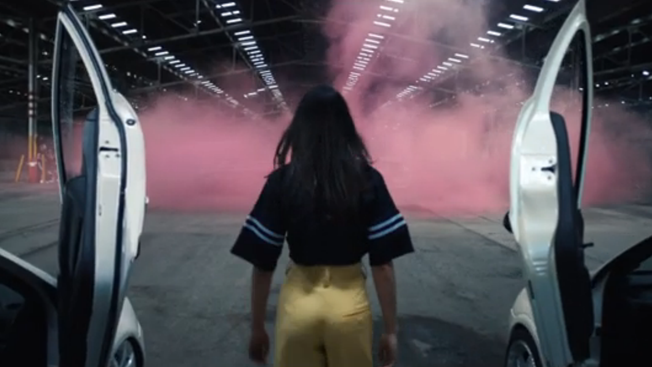 Adidas invites sneaker fans to build their own futures by breaking away from a dystopian world in an edgy new campaign for Adidas Originals. 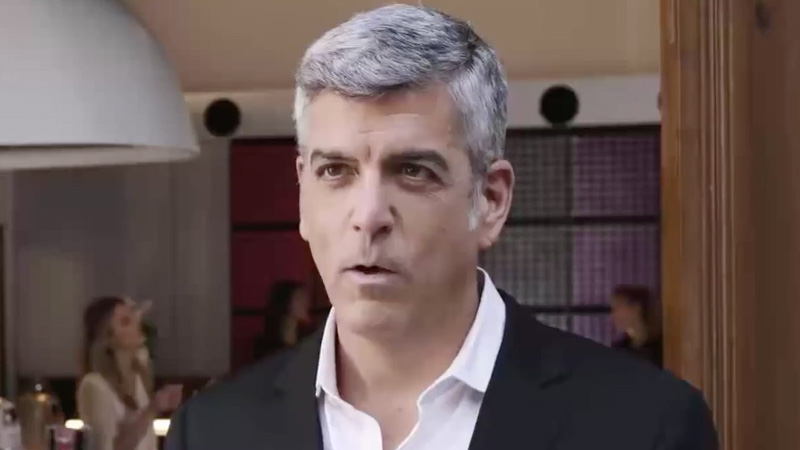 Two coffee brands are fighting over George Clooney. Then again, who wouldn't? Nespresso, which has employed Clooney as its pitchman in international markets since 2006 and launched a U.S. ad featuring Clooney and Danny DeVito in November, is suing coffee company Israeli Espresso Club over ads employing a Clooney lookalike. 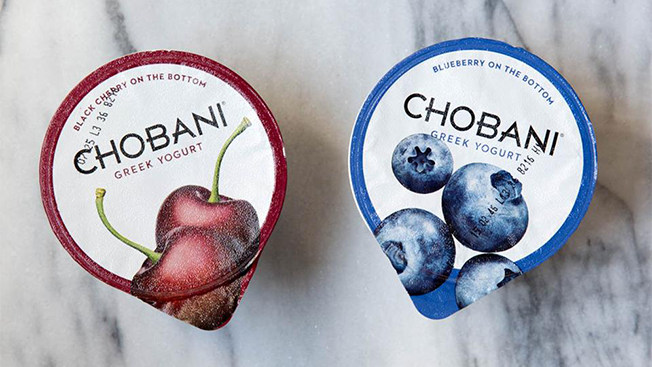 The Greek yogurt wars just got uglier. Chobani has long based its advertising and marketing on its products' natural ingredients, but two Chobani ads claiming Dannon and Yoplait's Greek-style yogurts are laced with chlorine and pesticides, respectively, landed the Greek yogurt giant in court this month.