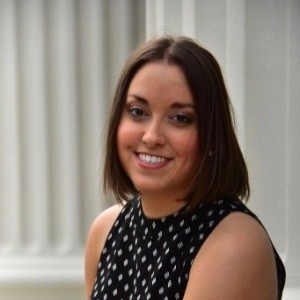 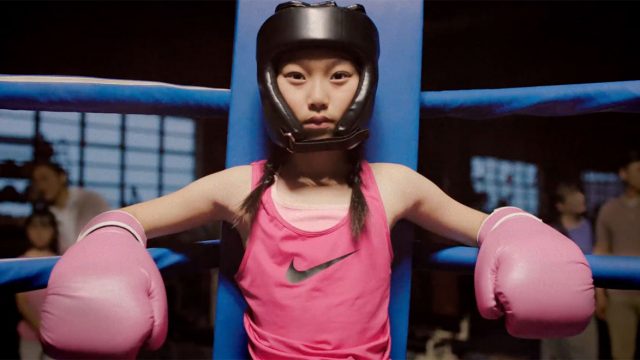 It's a clear message for overprotective adults. 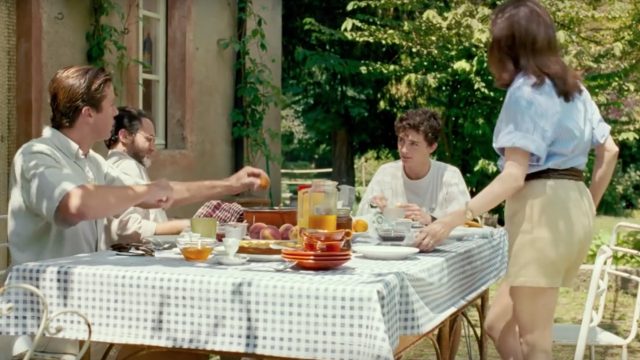 The 'Call Me By Your Name' soundtrack gets a peachy update for harvest season this summer. 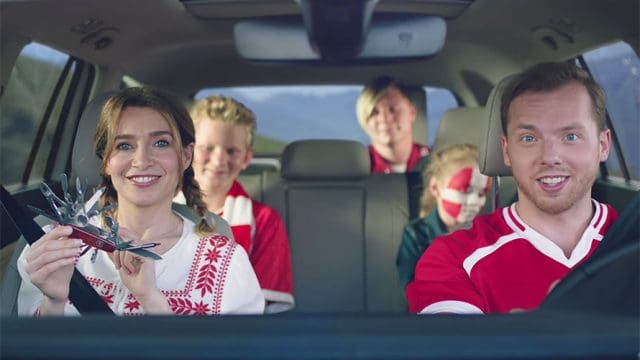 Fans from different countries make their pitch to Americans to hop on their World Cup bandwagon. 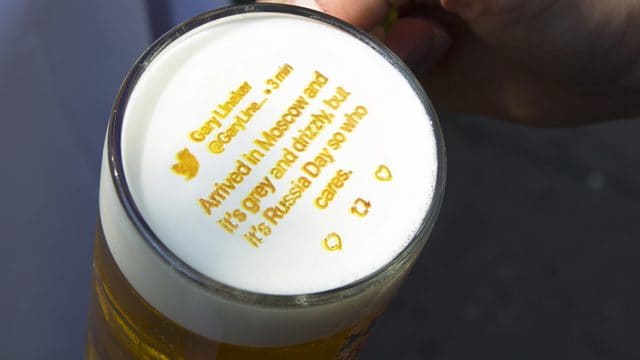 Norrlands Guld and Åkestam Holst get heady with this truly bizarre innovation. 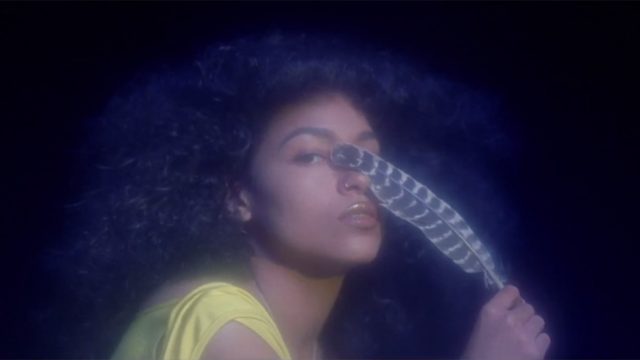 The A-Z series on Vice's i-D platform celebrates the life and legacy of R&B legend Aaliyah. 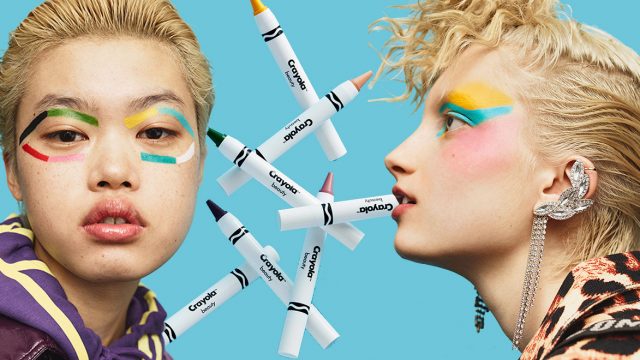 ASOS partnered with the brand to launch the crayon-inspired collection. 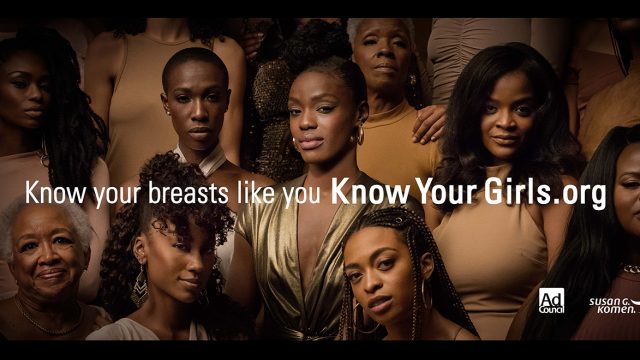 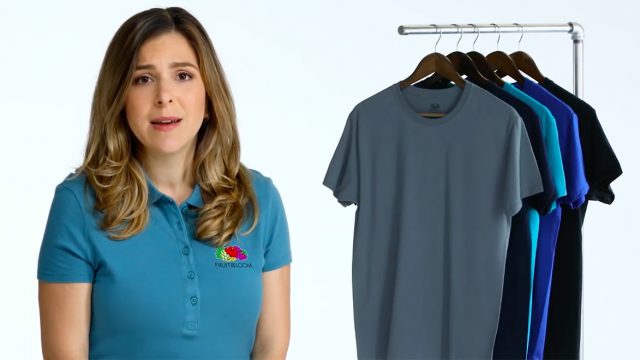 CP+B just wants to help the bros get clothes. 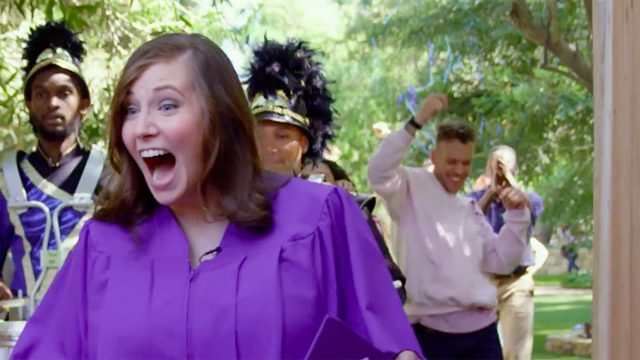 Candice, who'd said paying off her debt was "satisfying and also kind of anti-climactic," got the surprise party of a lifetime.