Andy Barr, co-founder and CEO of 10 Yetis has spoken around the world on all aspects of Public Relations including online PR, Digital Media and crisis communications. He has advised the two main UK political parties on online public relations campaigns as well as advising overseas government departments on crisis communications. Described by the BBC as a "PR expert", but balanced out by a competitor's director describing him as "depressingly puerile”. 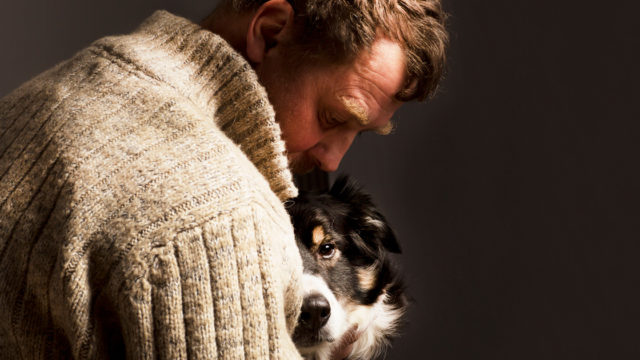 Ovo’s Marketing Is High on Ideas, Low on Energy and Empty on Empathy

Its energy-saving tips spark anger and could lead to an inquiry.