@ajkatztvaj.katz@adweek.com
A.J. Katz is a TV/media reporter for Adweek, where he specializes in covering programming, personalities, and data. He is also co-editor of Adweek's TVNewser blog covering the national news industry.

President Trump will officially be a part of Fox's pregame programming on Feb. 2. 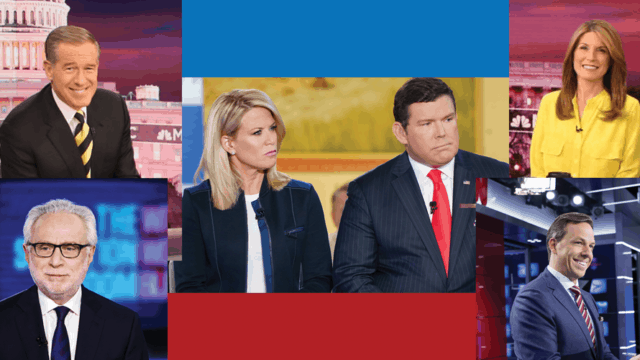 While Fox News, CNN and MSNBC should expect another audience and ad revenue bump next year, sustaining those numbers once the election ends will be a bigger challenge. 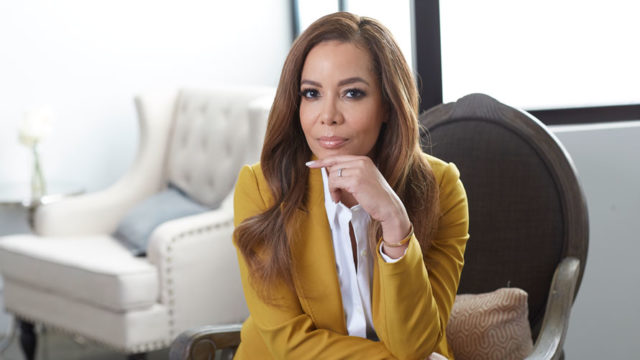 The "true crime junkie" is host and executive producer of Truth About Murder on Investigation Discovery. 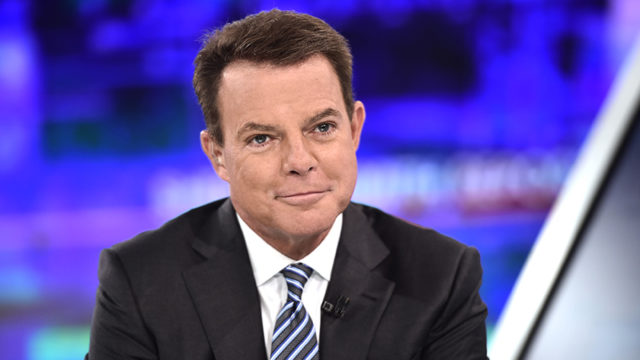 After 23 years at the network, his last show was today. 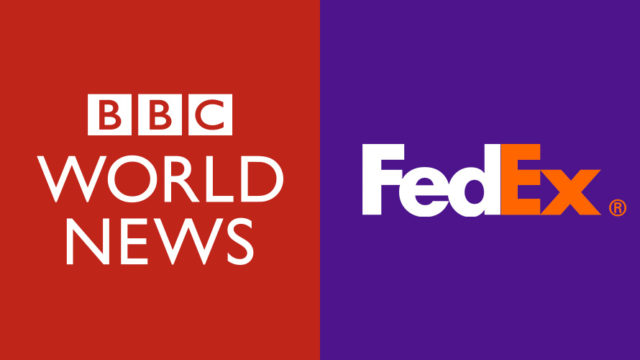 The brand is the exclusive sponsor of Made on Earth. 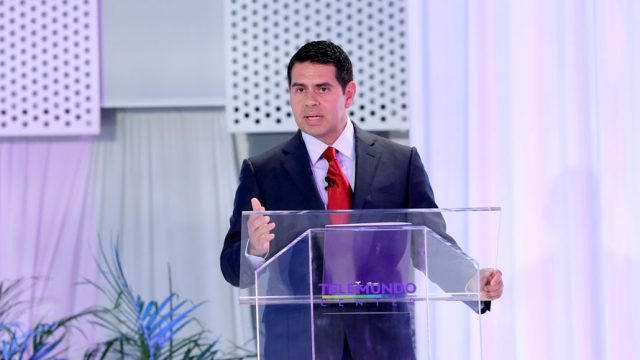 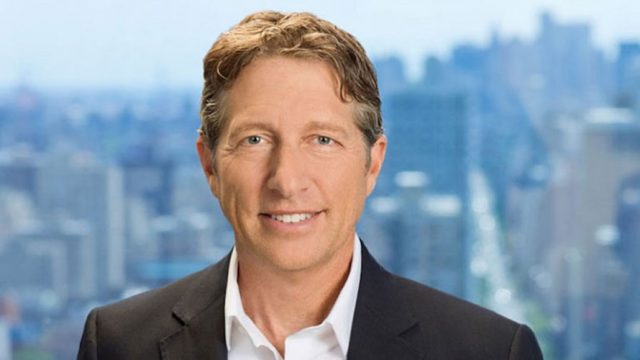 'We're making a commitment to investing in this network like never before.' 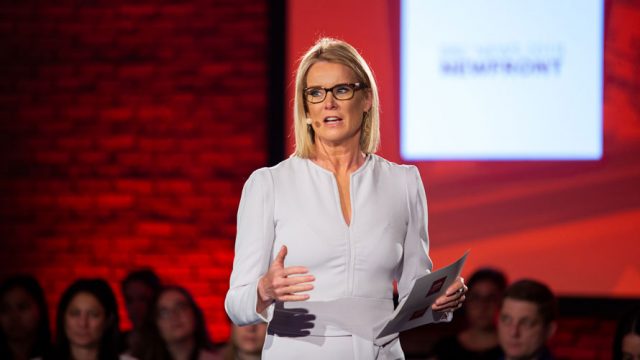 At its NewFront, BBC News touts its ability to connect societies and communities across the globe via innovation. 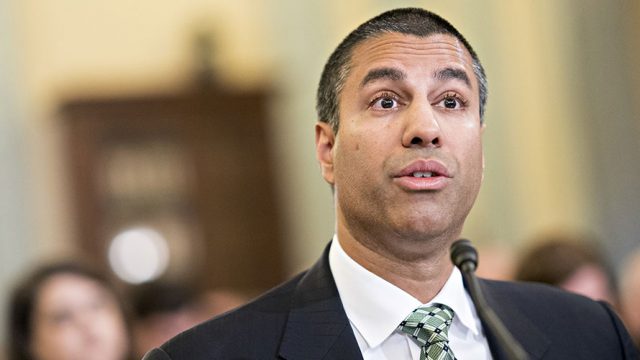 'We won’t be deterred by those whose regulatory views are not guided by facts and reason.' 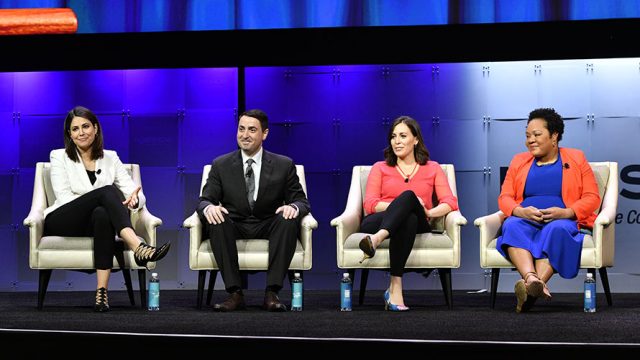 'The bar for us is so high right now.'