YouTube is finally retooling a troublesome feature, making it more useful for content producers and hopefully a bit less frustrating for users. This weekend, HBO won one of those queasy victories available only to true-crime documentarians and war-crime prosecutors at The Hague. 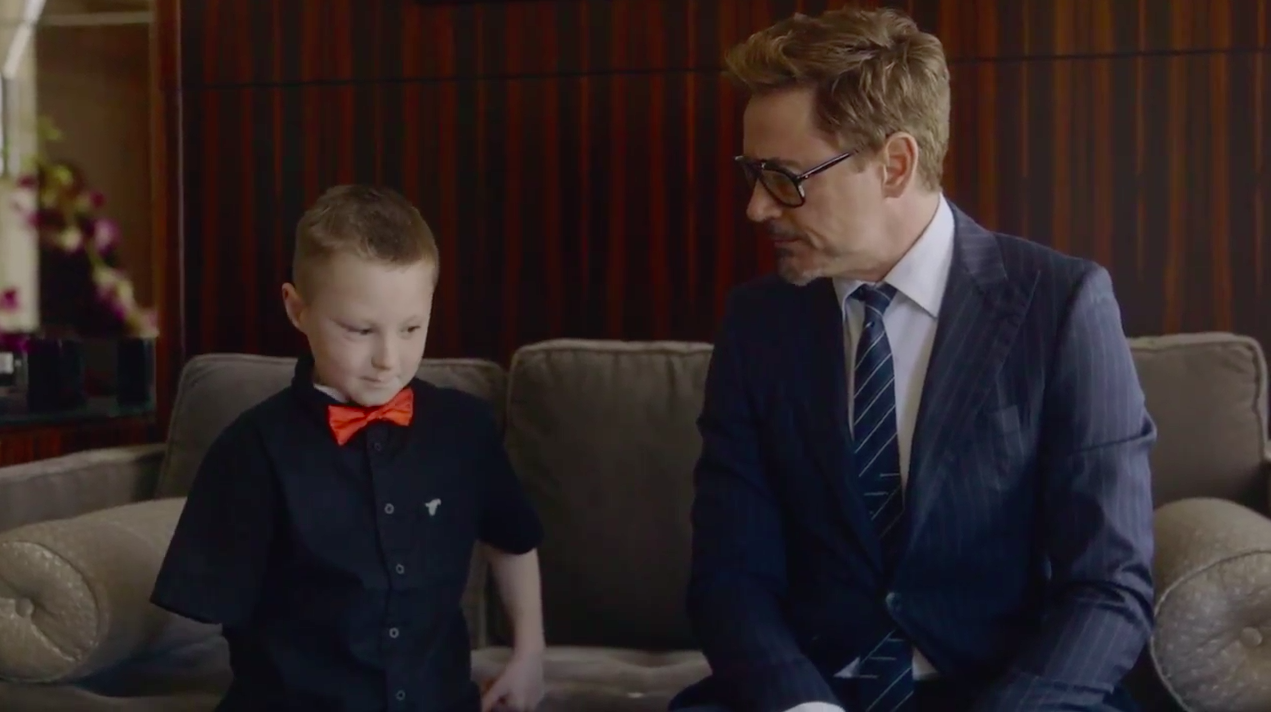 Analysts at MoffettNathanson are bearish on cable TV in a variety of categories (though they contend Disney, Fox and Viacom are still strong). Overall, as the upfront market kicks into gear, ad sales chiefs who are anxious to sell loyal viewers are finding themselves with less and less on the table, and with a shift in the location of those vital ratings. Pilot season this year boasts five nonclassic movies being refurbished as contenders for primetime placement on broadcast this season (not counting script deals for Big, Marley & Me, The Money Pit and The Illusionist), so we asked the same question you're probably asking: why the rush to pay homage to a collection of cinematic treasures with a mean score on Metacritic of 51 out of 10 Apple TV is going to be the only way to watch HBO's cord-cutter-friendly streaming service, at least when the service launches. HBO Now will debut at the beginning of April, according to network CEO Richard Plepler, who spoke at Apple's press conference this morning in San Francisco, and will play exclusively on Apple hardware. Dave Hughes is not a household name. He is, however, a beloved figure if you're really into strange art video and electronic music, largely because of his insane Adult Swim show, Off the Air. News broke Friday morning that NBC News chairman Pat Fili-Krushel will be replaced by Andy Lack, whose name is more or less synonymous with NBC News' late-'90s renaissance when the Today show was going from strength to strength and Tom Brokaw anchored Nightly News. A rather strange programming phenomenon is sweeping Europe: slow TV, which bypasses quick edits and montages in favor of leisurely paced windows into the world. Yes, it's really happening, folks: Yahoo Screen's sixth season of Community—the one that nearly didn't happen because of low ratings and a difficult relationship between creator