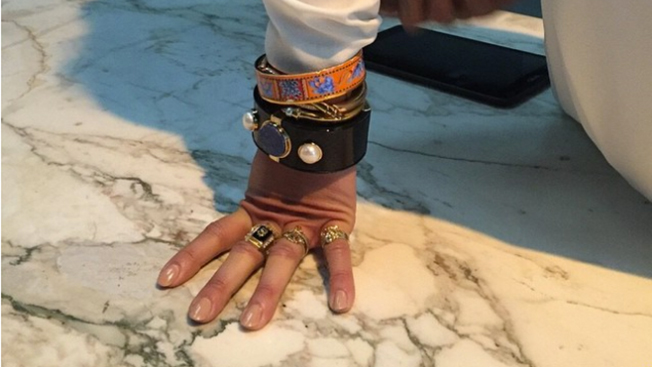 There's bling, and then there's upmarket digital bling. Intel, the company that makes chips that power your laptop, teamed up with fashion brand Opening Ceremony to bring you My Intelligent Communication Accessory, or MICA. 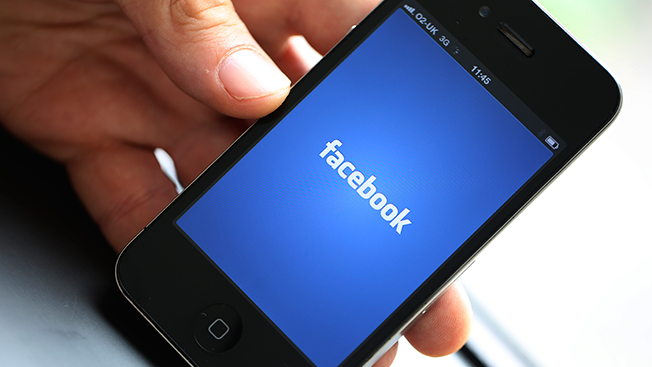 Get ready for Facebook at Work. The social media behemoth is going to launch the business version of its consumer site in the next few months, according to an anonymous source interviewed by Reuters. 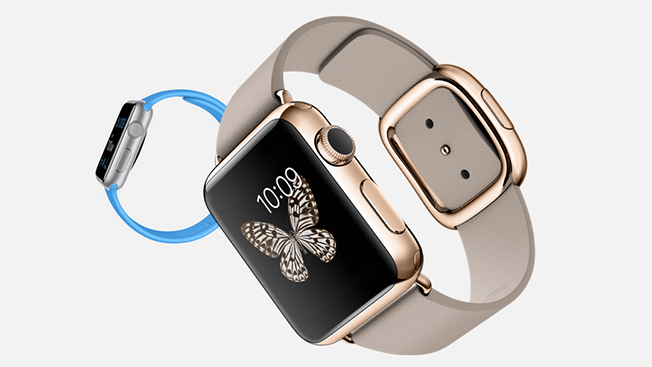 When Apple releases its watch early next year, will users' sensitive health information such as pulse and movement be safe? 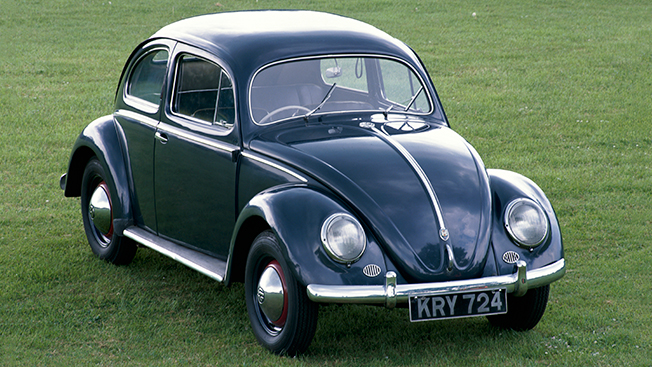 Volkswagen of America has been chosen by CNN Films to sponsor its documentaries, expanding the relationship between the two companies. The car maker’s ads will start airing later this month during the CNN showing of the film Ivory Tower about the high cost of a college education in the U.S. 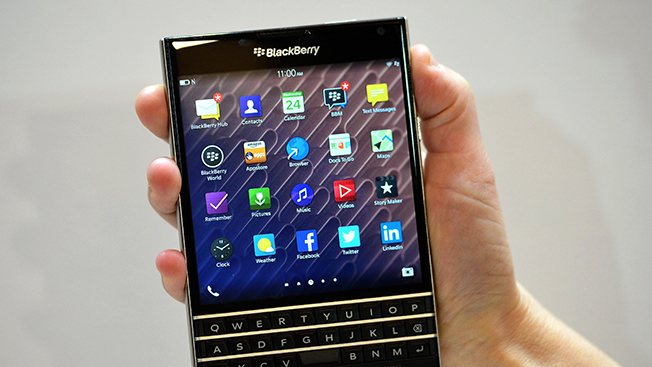 BlackBerry has unveiled its latest business-friendly operating system in a sponsored event in San Francisco. 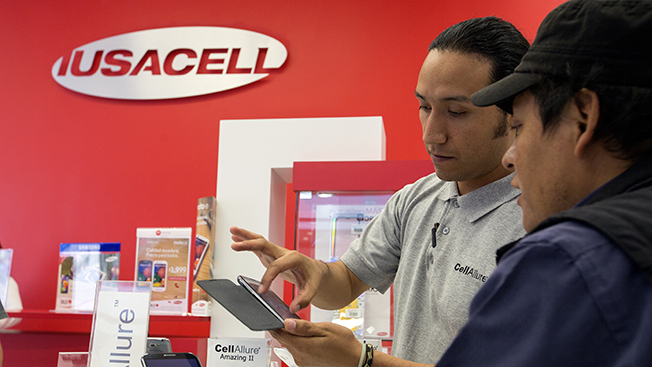 AT&T made a major move to expand its mobile network in Latin America, striking a deal to buy Mexico's Grupo Iusacell SA for a reported $2.5 billion. 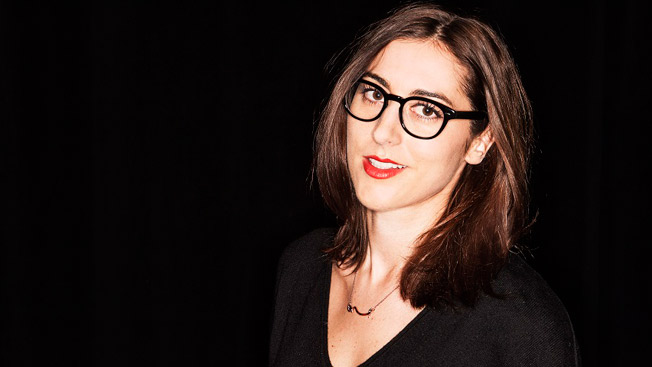 BuzzFeed is getting more serious about monetization with the hiring of Tessa Gould, the former head of native advertising at The Huffington Post. 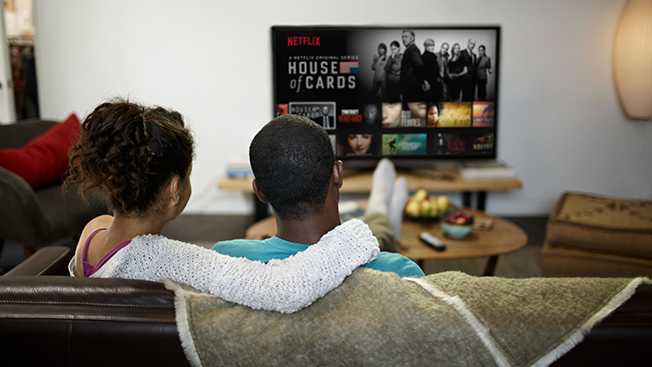 Canada’s equivalent of the FCC has backed off trying to regulate Netflix by dropping a proposal that has become known as the "Netflix tax." The move could have significant implications for other U.S. entertainment content providers doing business in Canada. 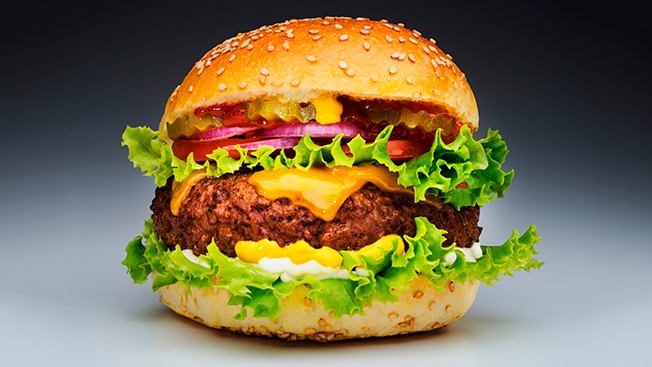 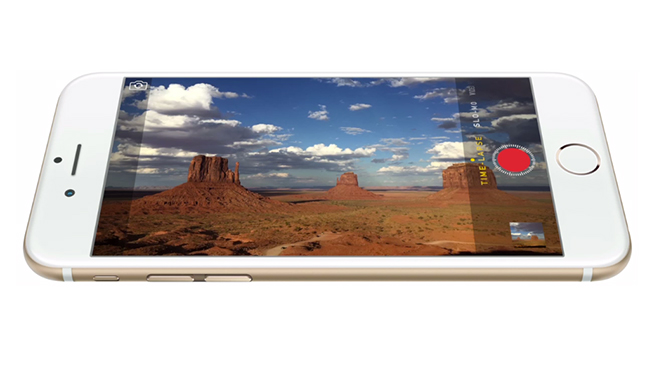 Apple's iPhones and Mac computers are under threat of a new malware attack in China, unwelcome news for a brand that's been dealing with security concerns.