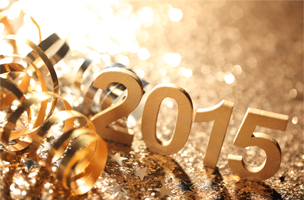 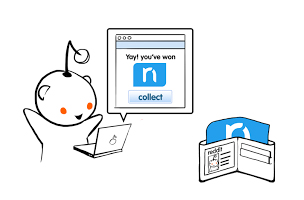 Reddit announced its plans for sharing its recent funding round with users: redditnotes, which the company plans to distribute via a lottery. 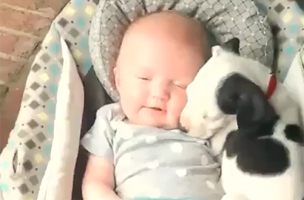 This week in viral videos, a puppy cuddles with a baby. Need we say more? 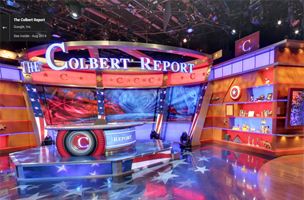 With only one more episode of The Colbert Report left, Google has added a tour of the show's studios to Google Maps. 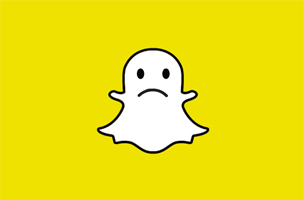 The recent Sony hack revealed Snapchat's business plans, thanks to emails from Sony entertainment CEO Michael Lynton, who is also a board member of the app. 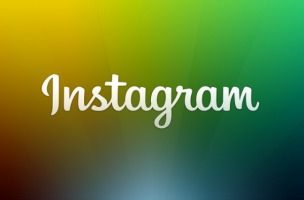 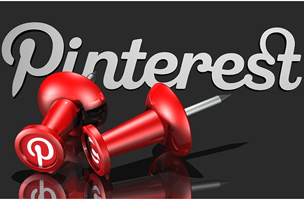 Pinterest is rolling out a new feature that will finally let users move and delete multiple pins at once. 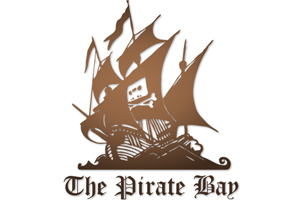 Shutting down one of the most popular torrent sites did nothing to slow down piracy. 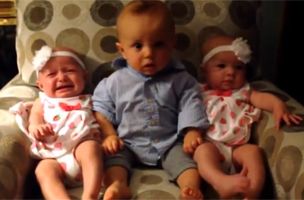 Happy Friday! Here are our picks for the top viral videos of the week, featuring a confused baby and a caring pup. 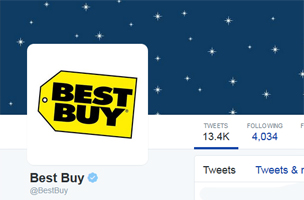 Best Buy has issued an apology after a widely criticized tweet.