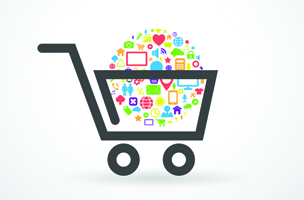 Facebook and Pinterest remain the most trusted social networks for product recommendations and shopping, according to the Social Recommendation Index released today by Social Media Link. But reviews are just as useful to consumers, as long as they are personal and include pros and cons instead of just a number or star rating. 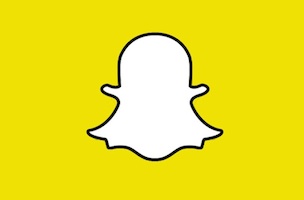 Maybe Snapchat won't be just for teens for very long. 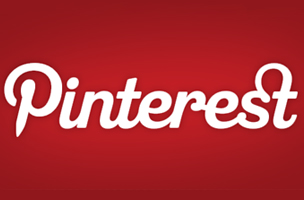 But why? According to Pew, 42 percent of American women polled in a recent study are on Pinterest. Who needs men? Advertisers aren't satisfied with those gender breakdowns.

Vines are set to autoplay, though, so that 1.5 billion number may be a little off. 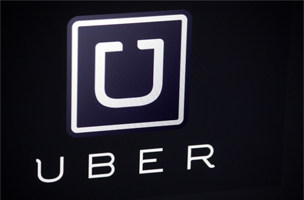 They're supposed to cap surge pricing in "emergencies," but no one thinks its likely that this blizzard will count. 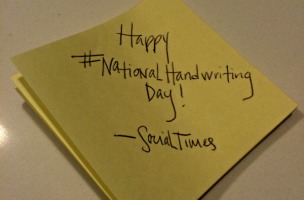 In honor of John Hancock's birthday, Moleskine wants you to tweet in your own handwriting today. 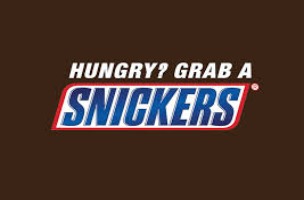 If it gets 2.5 million engagements, the brand will release the full ad before the game. 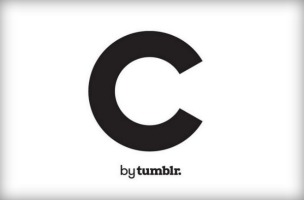 Tumblr is joining the ranks with YouTube in using its social network to leverage creators and make them money, and maybe even Michelle Phan famous. Today it launched the Creatrs Network, an agency that will select Tumblr users that are onto something and help them connect with brands 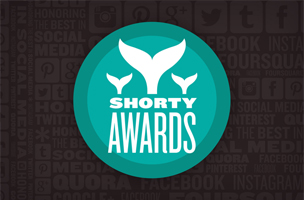 It's that time of year again: the Shorty Awards are now taking nominations. So if you have any personal favorites, you should get to it now, because the deadline is Feb. 19, or Feb. 26 as an absolute last call 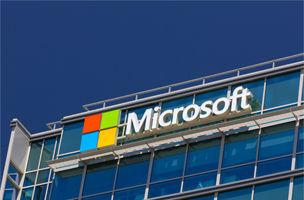 Microsoft announced Wednesday that it will give its Windows 10 operating system away for free to customers, it introduced a revamped Office for mobile and it revealed that its Xbox One will stream to any PC or tablet