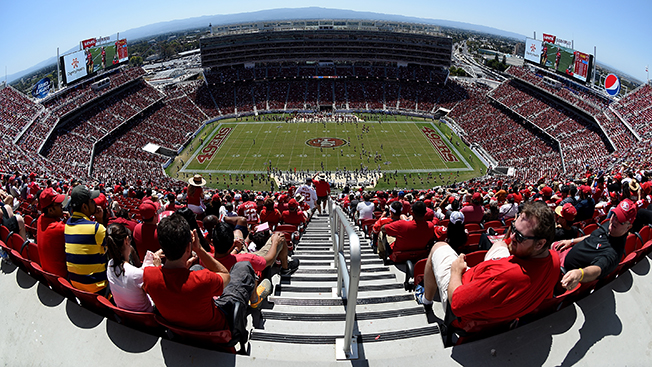 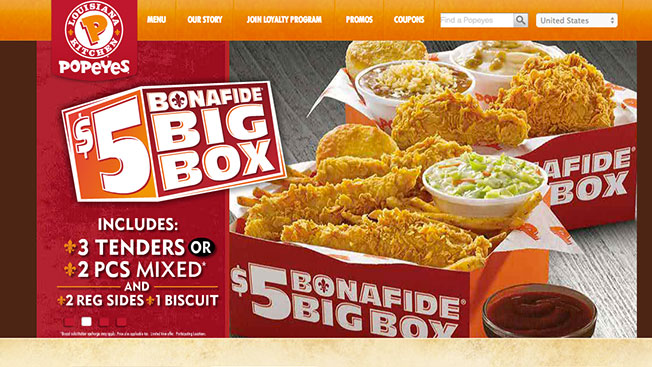 Popeyes Louisiana Kitchen has named Hector Munoz as its new chief marketing officer, after he served as vp of marketing for the New Orleans-based restaurant chain. 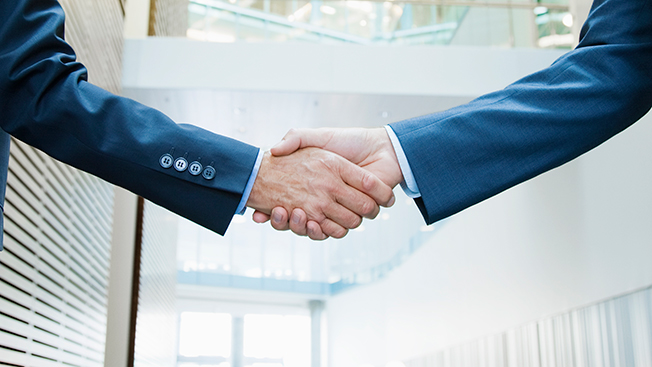 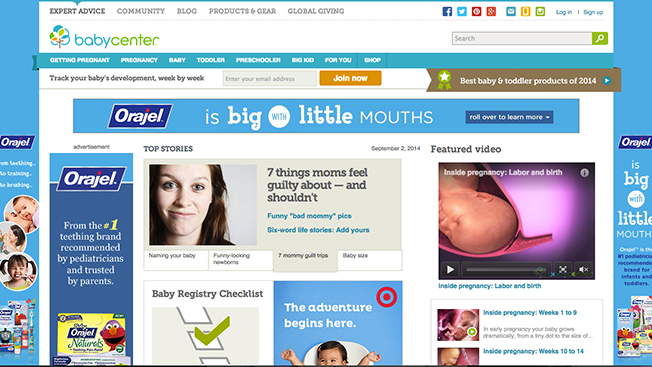 A new survey from BabyCenter finds that nearly two-thirds of upper-income millennial moms are influenced by online recommendations when shopping for baby gear. 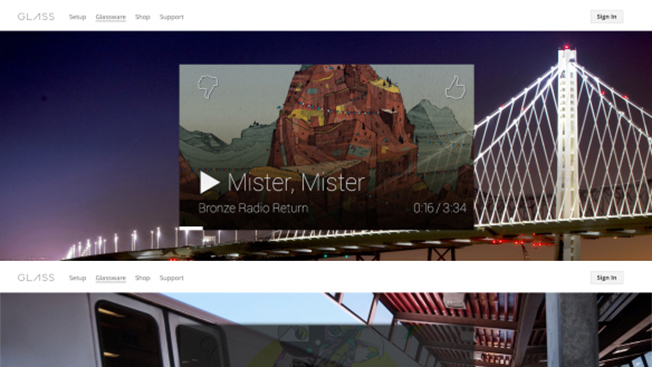 Pandora has unveiled an app that lets users program music on Google Glass through touch prompts and voice activation. 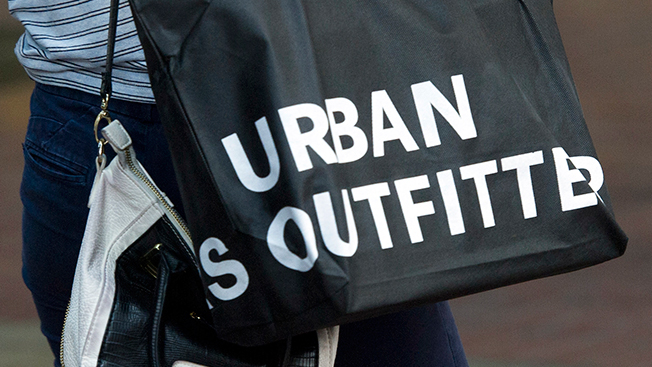 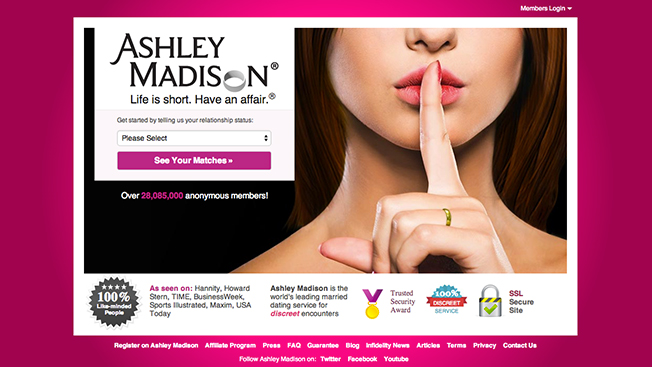 Ashley Madison has aroused yet another controversy. The online hookup site, which enables married and partnered men and women to connect on the sly for illicit rendezvous, has apparently made it difficult for departing members to cover their tracks without paying. 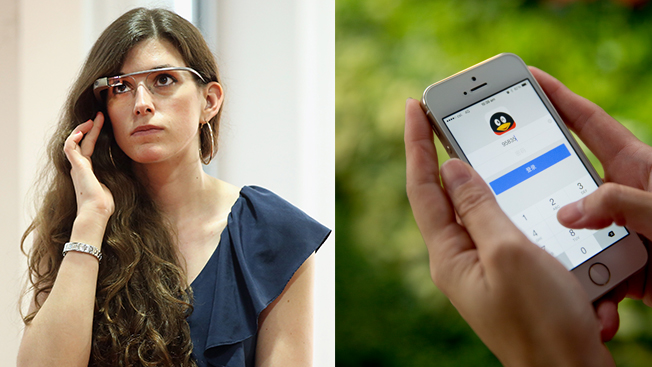 After years of triumph in the consumer marketplace, tech giants Apple Inc., Amazon.com Inc. and Google Inc. are boosting efforts to court the business sector. 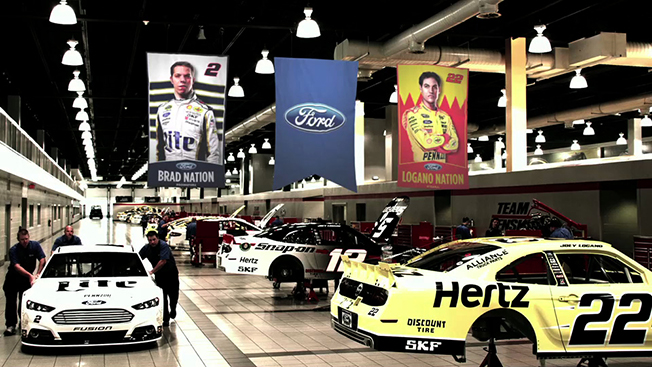 Nascar has partnered with ESPN and is launching a promotional campaign for its upcoming playoffs, known as the Chase for the Nascar Sprint Cup, in which 16 drivers will race for the fastest title on earth. 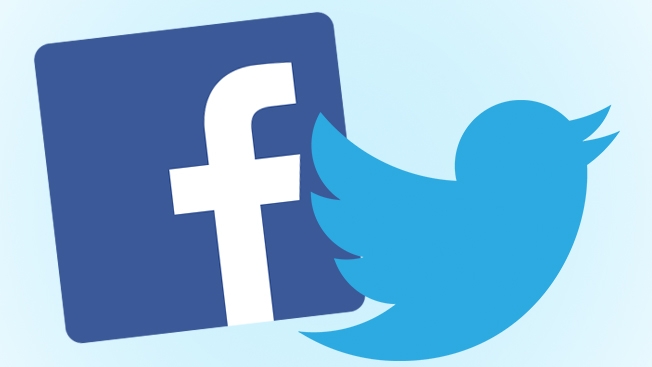 Real-time social messaging is most beneficial to brands in the media and entertainment sectors, according to SocialFlow's latest study that examined 1.6 million posts by brands.