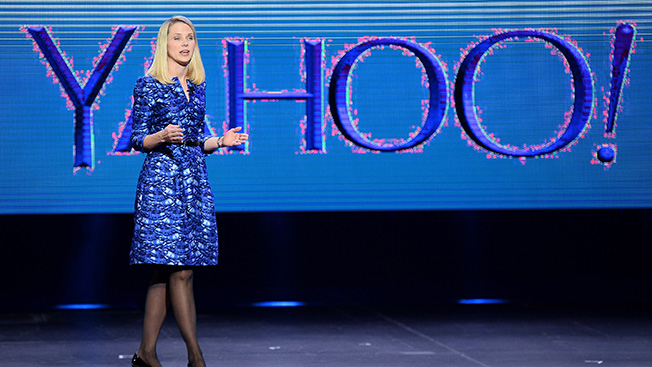 Marissa Mayer reported Yahoo's best revenue growth in nearly a decade, but the company is spending a lot of money and actually took a loss, overall. 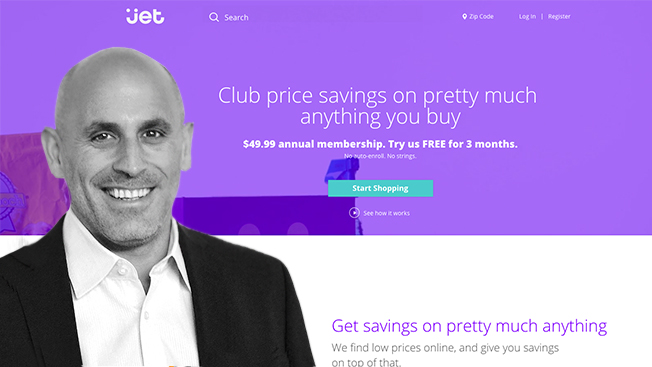 New e-commerce site Jet.com plans to turn advertising revenue into consumer savings. CEO Marc Lore developed the site to get a piece of the potentially trillion-dollar e-commerce market, and to do that, every savings corner will be cut, he says. 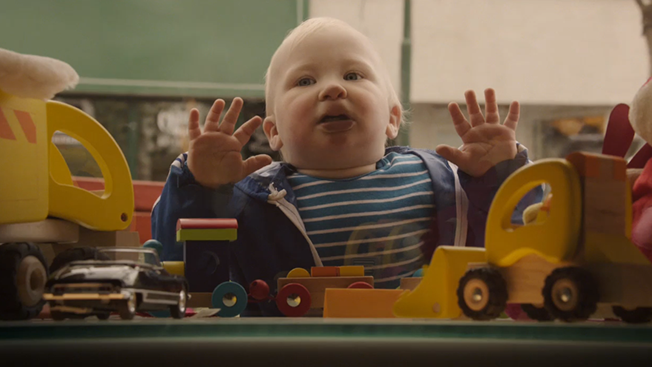 Ethan Hawke is helping Microsoft introduce the new Windows 10 to the world. The Boyhood star is the voice of the new TV campaign that launches today ahead of the big Windows 10 rollout starting July 29.

In Google's second quarter earnings report today, the tech giant revealed that YouTube viewership is growing faster than it has in two years, and advertiser money is following. 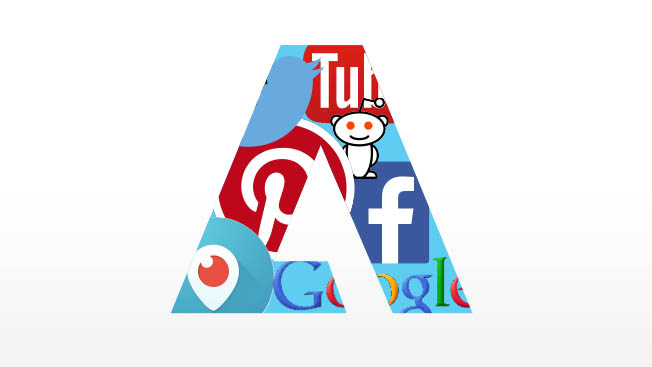 Facebook continues to apply pressure to Google's ad business, showing that the social network's boldness is paying off, according to new research from Adobe. 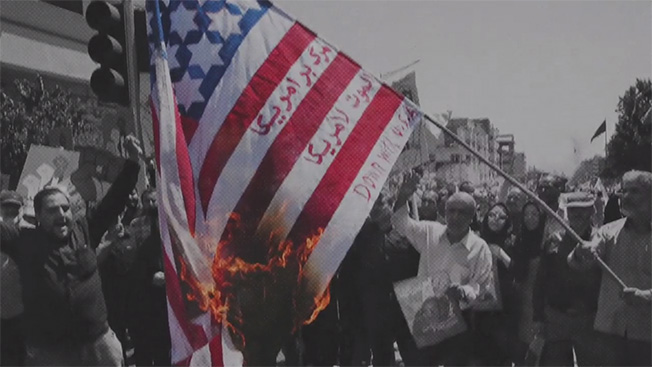 The Iran nuclear deal is a top trend on Twitter today, and so was "Death to America," at least for a brief time this morning. The historic deal between longtime enemies has been the talk of social media all day. 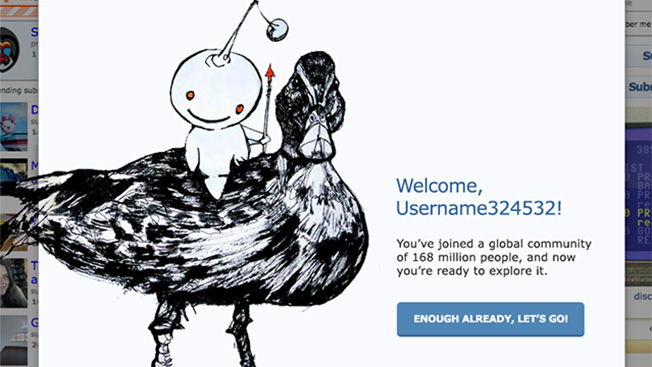 Reddit's new CEO has revealed what he sees as the biggest issue facing his massive online community—how to attract and keep new users. 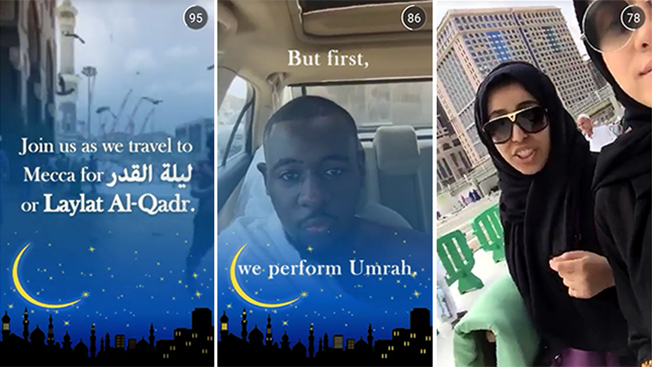 Snapchat is giving the world a look at Mecca today with its first live story from Islam's holiest city. "Mecca live" is even trending on Twitter. 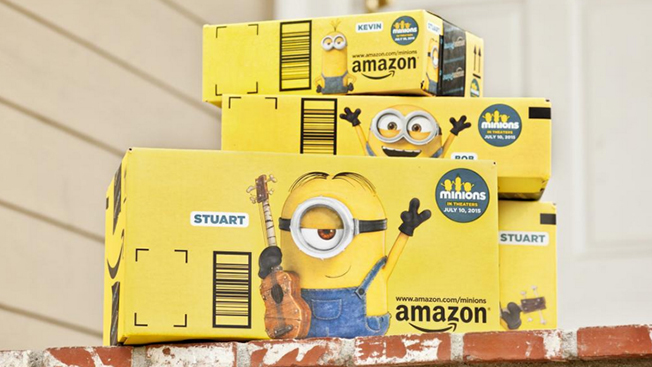 It was all bound to happen because that's how the Internet works: First we prop big sensations up, and then we revel in their downfall. And that's exactly what has gone down—already—with the Minions movie, even though it premieres in the United States today. 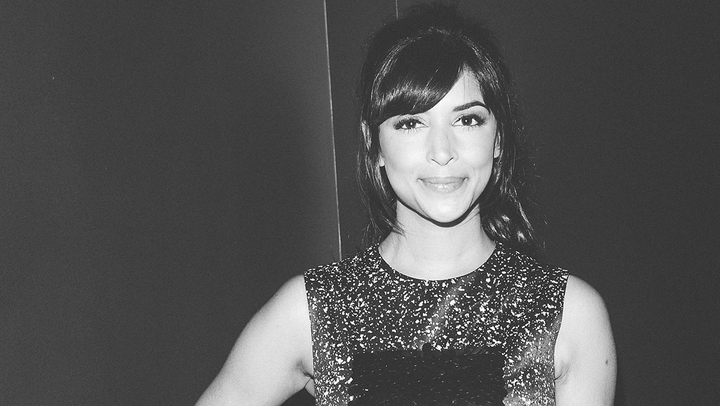 The New Girl's Hannah Simone is putting on a show over at Periscope today. It's a "peep show," actually, but a tasteful one in a French burlesque style that will be directed by Floria Sigismondi.