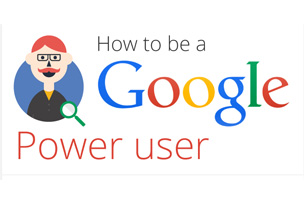 There are several ways to zero in on a search query and narrow down your results beyond Google's own tips. 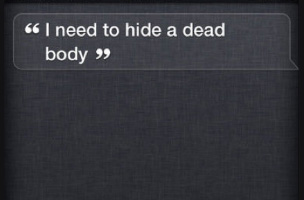 Twenty-year-old murder suspect Pedro Bravo asked Siri where to hide a body on the night his roommate went missing. 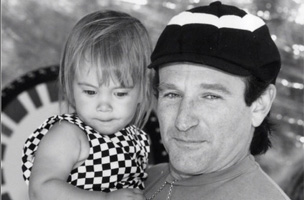 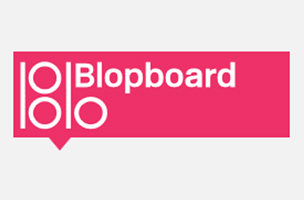 Blopboard hopes to fill a void in Q&A sites with sleek visualizations of the Internet's collective conscious. 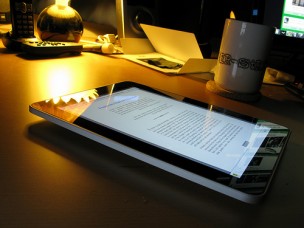 Check out this guide to learn more about the best tablets on the market today. 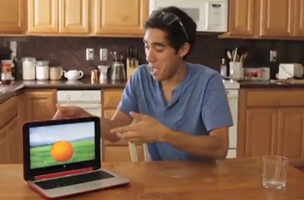 Vine, Instagram and Snapchat stars are being paid well to influence audiences for brands. 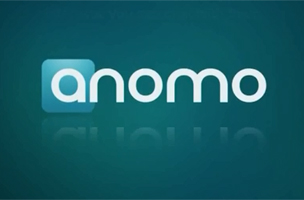 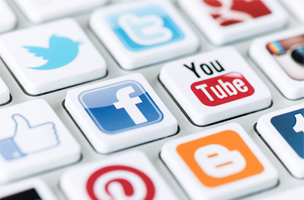 In a court submitted document, the firms said it was "far from clear" that the Facebook gag order had served a compelling government interest. 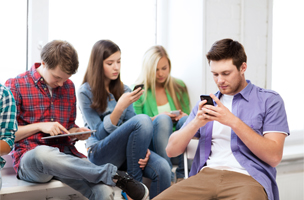 Forty-three percent of Americans reported that they never unplug from personal technology. 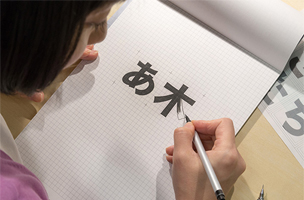