At the WB Online, the challenge is to ensure that the phrase “online entertainment” isn’t an oxymoron. While CityWeb was taking shape in the Hollywood corridors of Warner Bros. Online […]

It was a classic Hollywood power play—a Coca-Cola Classic. Two weeks ago, at virtually the same time that Michael Ovitz was installing a new boss at MGM on behalf of its owner, Credit Lyonnais, the top marketing executive at Coca-Cola Co. was abruptly out.

ON THE RIGHT FOOTE

It’s a classic Levis Dockers dawn – drenched in shades of gray, caught somewhere between the lingering night and the sharp edges of a new day…..Bruce Mason powers his sleek […]

Frozen out: for ten years Pat Burnham was the creative center of arguably the country’s most creative shop. It turns out he was on thin ice

In Minneapolis, commercial director Rick Dublin’s annual….Then Pat Burnham walked in. There was just the hint of a smile dancing around his mouth and a crude cardboard sign hanging around […] 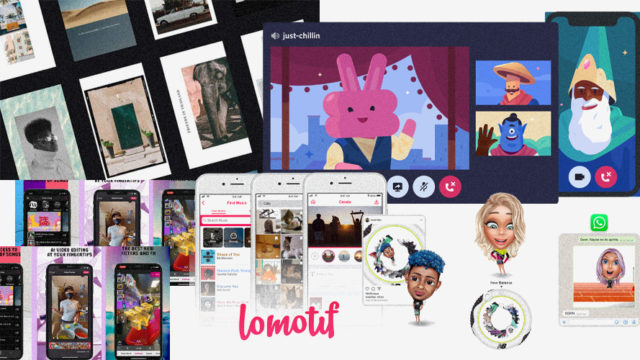