Media companies were hit with massive ad revenue losses due to Covid-19 in the first quarter, and the second quarter losses will be even bigger. ViacomCBS fast-tracked plans for a bigger and better subscription service come as the company takes a hefty ad revenue hit due to Covid-19. As it starts upfront talks, A+E Networks says it has 1,000 new hours of programming ready to air amid pandemic uncertainty. CBS is bringing back 23 current primetime shows next season, even though it remains unclear when they will be able to resume production. Instead of a single presentation, Disney Advertising Sales will present seven separate streamed events to agencies. WarnerMedia isn't planning a virtual upfront event for buyers, and is instead preparing for a joint, "flexible" upfront alongside Xandr. Instead of its May 13 upfront event, ViacomCBS will hold a pair of virtual presentations. Having already lost billions in ad revenue losses since March, TV sales execs are worried that the worst is yet to come. 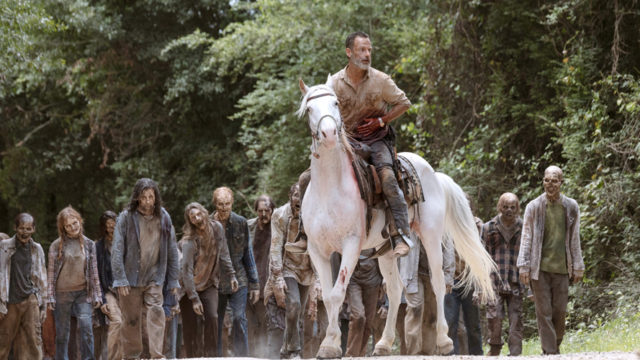 Streaming platform Pluto TV will debut four new channels May 1 devoted to shows from AMC, IFC and WE tv.